“I left HSBC for a Chinese bank in Hong Kong. Here's what shocked me most” 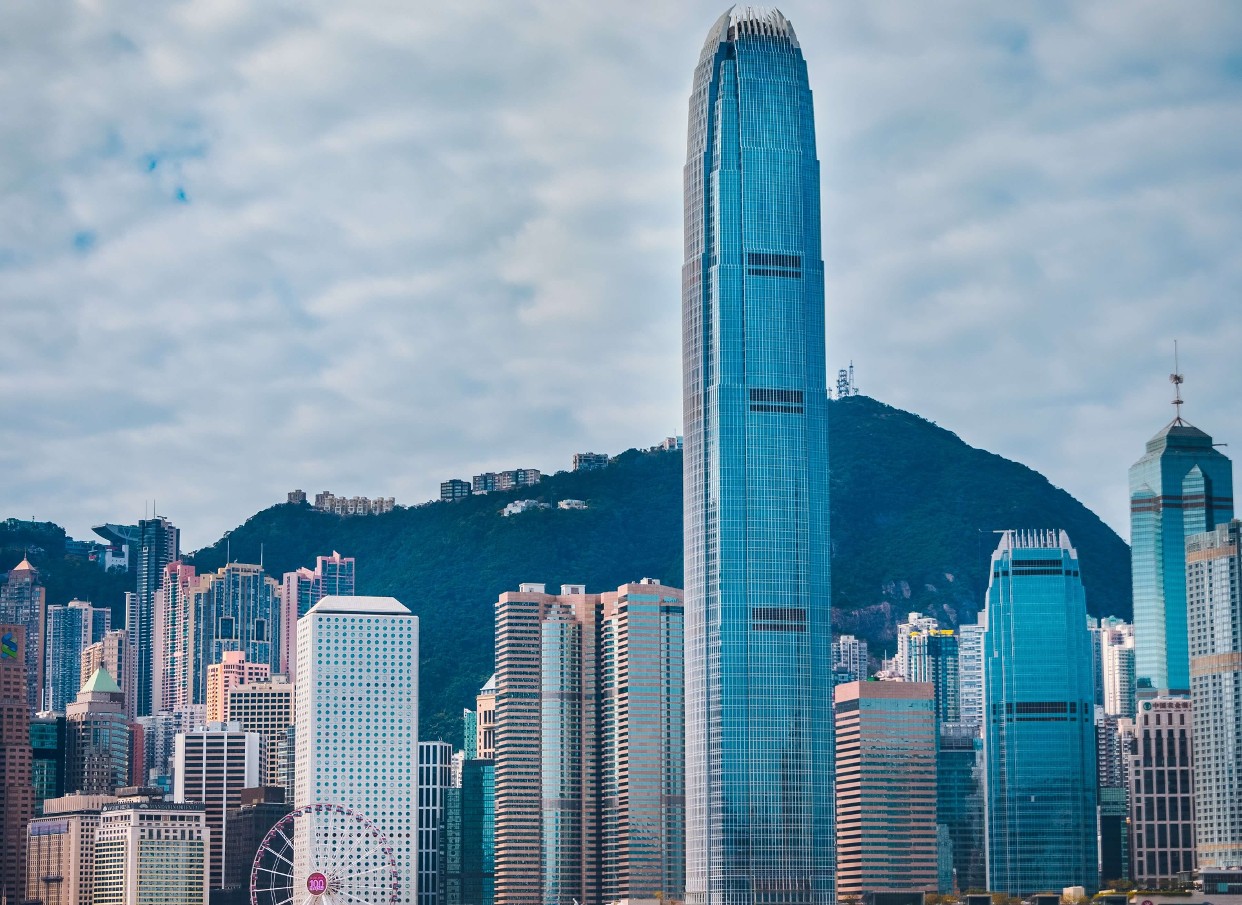 About three years ago I left my job as an associate at HSBC’s investment bank in Hong Kong. But I didn’t join Stan Chart or Goldman or Citi – I went to a major Chinese institution. I’m a native Hongkonger and I’ve never worked for a mainland firm before, so (to say the least) I experienced a big culture shock.

The thing that surprised me the most was that the vast majority of people at a mid to senior level had been at the firm for several years – I stood out as a new recruit. I now know that strong retention rates are common not just at my firm, but across all Chinese investment banks in Hong Kong and in China itself. While Western banks often get their VPs, directors and MDs by poaching them from rivals, Chinese banks groom them as graduates. Why is this? I think it’s because Chinese people focus more on relationships than performance. It’s part of Chinese culture – your ‘own people’ come first.

When I joined it was immediately clear to me that the relationships among my colleagues were stronger and longer established than those at the Western firms I’d worked for. As an employee of a Chinese bank, you’re measured primarily by your tenure and the strength of your networks. Your annual performance is secondary, even in a front-office investment banking role like mine.

This has important repercussions. Because the company culture isn’t so results-driven, you can survive for longer. Average or even mediocre performers can get by (i.e. avoid being fired) if they’ve been at the firm for a while and have good connections with colleagues.

By contrast, at Western firms you’re only so good as your next deal. Your bank and your clients will demand good results each year – and if you fail one year, you’re out. At Chinese banks there’s more tolerance of poor performance, particularly if it’s temporary. That’s partly because mainland clients also give you more leeway. If you’ve built a trusting relationship with them, they will be understanding about any ups and downs you experience and they will allow you time to correct your mistakes.

At a Western bank, by contrast, reward, recruitment and retention are based on efficiency and performance. Despite all their talk of ‘internal mobility’, if a US or European bank has a new vacancy, external candidates will typically be considered, or even preferred over current staff. Strong performance at another company often trumps internal experience, so people are constantly moving from one Western bank to another. And the banks themselves are constantly trying to bring in new blood. This seldom happens in Chinese banks – they just don’t have the same ‘hire and fire’ mentality.

There are downsides to Chinese banks’ more stable attitude to staff. While you may eventually get to the top if you stay loyal to the firm, your rise will be glacial. High retention rates mean plenty of other loyal bankers will be in front of you in the promotion queue. New jobs open up more infrequently than at Western banks.

But there are upsides too. Problems typically get solved in a fast and efficient way because teams are stable and everyone is very used to cooperating with each other. I wouldn’t say, however, that Chinese bankers work less hard because they aren’t under the same performance microscope. For example, my colleagues will quite willingly schedule a meeting at 8pm on a Friday – that would rarely happen at HSBC. Working very hard in order to create a better life is part of the Chinese mentality. And we don’t do casual Fridays at my Chinese bank either.

Preston Zhao (we have used a pseudonym to protect his identity) is a Hong Hong investment banker who joined a Chinese firm in 2017.

Photo by Sébastien Goldberg on Unsplash