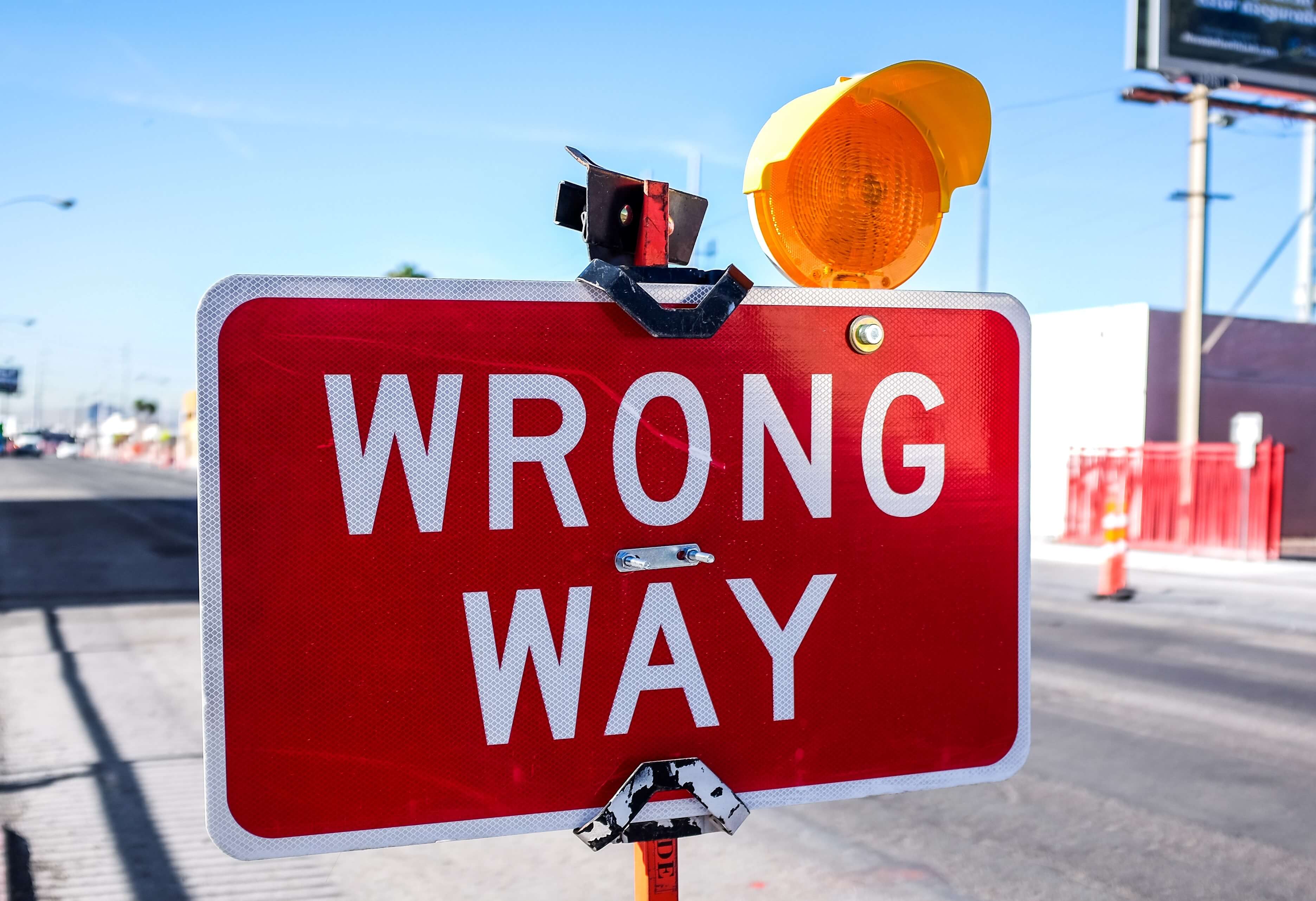 Finance professionals in Singapore and Hong Kong are increasingly receiving job offers from their former managers as a quick way of banks adding headcount in talent-short sectors like private banking. Moreover, so-called team moves are perceived as a 'safer' way of changing jobs during the Covid-19 pandemic and resulting recession. You are, at least in theory, less likely to be 'last in first out' if your long-time boss is making the headcount decisions at your new bank.

But while it’s flattering to be asked to shift banks with your boss, recruiters we spoke with in Asia say many bankers are better off staying put. Here’s what to weigh up before you decide.

“Don’t jeopardise you career due to the ego boost of being asked to join your boss,” advises Henry Chamberlain, a Hong Kong management consultant and former head of selection at Standard Chartered. “Moving for this reason would be like taking a new job without going to the interview. Treat it as any other job change and do your due diligence – does it really fit your planned career path?”

You know your boss – but do you know the bank?

You may admire your manager, but you need to dig deep into what the new role is actually about. “Do you know what expectations your boss has created in the new bank? Can you live up to them?” says Chamberlain. “Make sure you understand the bank you’re joining – its culture, financial situation and strategy. There are banks with extremely outdated IT systems and very bureaucratic procedures, for example. Avoid nasty surprises.”

If possible, don’t move at the exact same time as your boss. “If you don’t wait at least three months, you could create the perception that you’ll always move jobs in a hurry – future potential employers won’t like that,” he adds. “Not jumping immediately also lets you see whether your boss is happy in their role – a good indication of whether you will be too,” says Richard Aldridge, APAC MD at recruiters Black Swan Group in Singapore.

If your boss genuinely wants you to join them, they should be willing to push the new bank to offer you more money, better benefits and a promotion. And if you’re moving with several other team members, you’re also within your rights to discuss a sign-on or guarantee bonus, says a senior Singapore-based recruiter.

You must also think beyond the immediate benefits mentions above. “Talk to your manager about what might happen in two years’ time – what’s the career progression like at the new firm? Is the bank expanding? Can the role expand?” says Aldridge.

Another benefit of joining your manager alongside other colleagues is that you should all enjoy a honeymoon period after joining. “With a team move you can be shielded by your manager and by the overall team’s performance,” says Liu San Li, a former private banker, now a business partner at wealth management firm Avallis in Singapore.

Take care if it’s a tier-two

Even if you’re being offered better benefits, exercise extra caution if your boss wants you to leave a tier-one bank for a smaller firm, says Vince Natteri, director of recruitment at search firm Pinpoint Asia in Hong Kong. “I had a candidate recently who turned down an offer with a tier-one firm and joined a tier-two bank because his manager moved there. But his boss left a couple of months later and he lost out on a good offer because of misplaced loyalties.”

Are they in it for the long haul?

To help avoid your boss leaving too soon after you’ve joined, make sure you discuss their career plans at the new company. “Find out their level of commitment in terms of a likely tenure,” advises Liu.

Is your boss still a power player?

Make sure that your boss has the same influence in the new firm as they did in the old one. The more senior the person you follow (MDs are best), the safer the move.

Can you prove yourself?

“It may be easy to leave if you follow your boss, but it may be hard to build an independent career,” says consultant Chamberlain. “People ‘brought with’ their managers are often seen as outsiders and there could be a fair amount of resentment or even hostility towards you. It may be harder to prove your independent worth to others when you were ‘placed’ instead of working your way up the ladder.”

Photo by NeONBRAND on Unsplash