What you need to know before you apply to DBS, OCBC and UOB 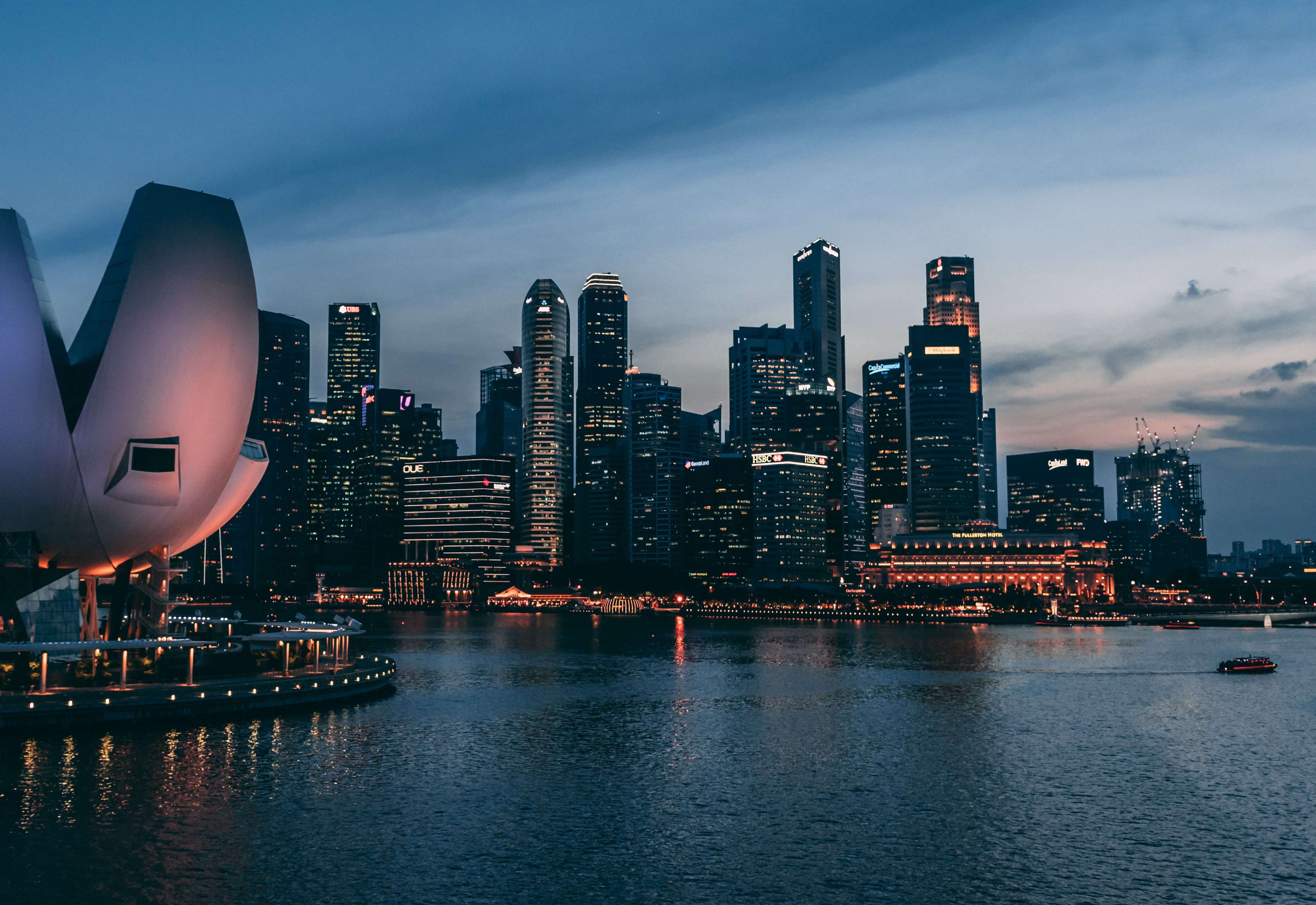 Singapore’s three local banks – DBS, OCBC and UOB – are not hiring quite as aggressively as last year, but there will still be plenty of openings at all three firms for the rest of 2020. DBS announced in May that it would hire 2,000 people by year-end, split fairly evenly between new and replacement headcount. OCBC is taking on 3,000 staff this year, including full-time staff, interns and trainees.

As of today, OCBC has 246 Singapore-based vacancies on its careers site, while DBS and UOB have 274 and 169, respectively. By contrast, several global banks have imposed hiring freezes on non-essential roles.

If you're now at a global bank but are applying to a local firm, what do you need to know to improve your chances of getting a job? Here are some expert tips.

Don’t assume you know their strategy

Given the extensive – and largely positive – media coverage these banks receive in Singapore, some candidates come into interviews wrongly assuming they already know enough about their strengths and weaknesses. “Do more homework. The local banks are dominant and highly visible here, but how much do you know about their strategies and nuanced differences?” says a former banker who now works as a headhunter. “Also consider the potential pain points the hiring manager is facing, and ways you can help address them.”

DBS, OCBC and UOB are rapidly expanding their reach across Asia. “They’re identifying people who will eventually be mobile within the region,” says Gary Lai, managing director at recruiters Charterhouse Partnership. “During interviews you should say that you’re mobile should the bank require you to be posted overseas. However, don’t come across that you’re looking for an immediate posting if the job you’re interviewing for is currently based in Singapore.”

Singapore banks use agency recruiters at a junior level even less than global banks do, so if you’re an analyst or associate, you should apply directly to the bank or get referred. “These days each local bank has a sizeable team focused purely on hiring, particularly for AVP positions and below,” says Lim Chai Leng, senior director of banking at recruiters Randstad in Singapore.

Don’t be a job hopper

If you’ve done too many short stints at global banks of late, you may want to wait a while before you apply to a local firm. “One of the most important traits that Singapore banks are looking for is your perceived longevity as a potential employee – so they value a stable career record,” says Angela Kuek, director of search firm Meyer Consulting Group in Singapore.

Don’t be a superstar

During a job interview with a Singapore bank, mark yourself out as a team player. “By contrast to some global banks, they usually shy away from ‘superstars’ with big egos, preferring to hire steady, mature but above-average performers who won’t upset team dynamics,” says Kuek.

Singapore banks typically conduct about two fewer interview rounds than international firms, so expect about three rounds in total, says Lim from Randstad. “The whole recruitment process is generally faster than at global banks because the interviewers and decision makers are mostly all working in Singapore, so it’s easier to set up interviews.”

Leaving an international bank for a Singapore one may not be as daunting as joining a mainland Chinese firm or moving to the buy-side, but don’t underestimate the differences in company culture. Be sure to ask contacts within the bank about what the managerial and working environment is really like. “For example, their culture is generally more consensus-driven and decisions will be carefully made and may take longer,” says Kuek. “Singapore banks are generally more bureaucratic in hierarchy and rank.”

Don’t push your base pay

If you’re looking to join a local bank to land a large salary increment, you’re out of luck. “Singapore banks generally have their own salary benchmarks at various levels so, there’s often not much room to negotiate over your base salary,” explains Lim.

But do ask about average bonuses

“While you shouldn’t expect a big base salary, Singapore banks do offer more consistent bonuses,” says Matthieu Imbert-Bouchard, managing director of recruiters Robert Half in Singapore. “It’s not uncommon to find out what the average bonus pay-out is before you join, especially for non-sales roles, to have a better overview of the compensation element of the job offer.”

Dress conservatively while on video interviews

“Presentation and punctuality are key in Asian banks, which can be conservative and traditional in their culture,” says Christina Ng, managing director at LMA Recruitment in Singapore. “It’s viewed as a sign of respect to heads of departments when you dress appropriately and arrive on time to interviews.”