"I chose Asian commercial banking instead of IBD. Here's why" 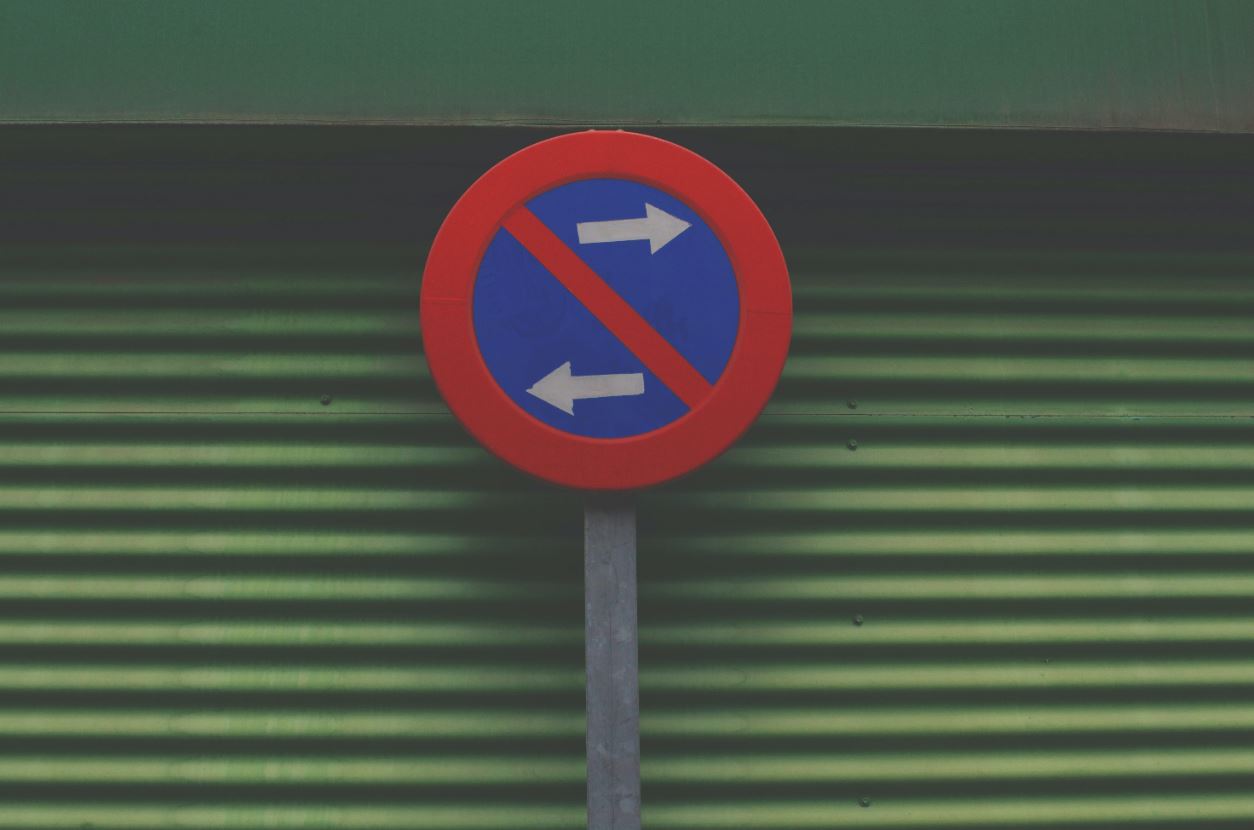 I began to plan my career when I was a student at a leading university in the US. With my academic background I could have easily applied for a job at one of the top investment banks back home in Singapore. And I probably would have been hired.

But I didn’t waste my time. I decided at a fairly early stage at university that investment banking wasn’t for me, even though I could have handled the technical rigours of the role. Unlike my contemporaries, I didn’t want to spend my early career working like a dog, staying at the office until 4am before deals close, and hardly having any time off. Even at that age I recognised the importance of having a decent work-life balance and enjoying time with my family.

And to me some of the work you do as an investment banking analyst is a bit, well, stupid. Many of your sleepless nights are spent not on intellectually challenging work, but on reformatting pitch books – getting all those font sizes right.

That’s why over the past few years I’ve forged my career at large commercial banks in Singapore – both in corporate banking and in head-office strategic positions in consumer banking. While the money wasn’t great when I was I junior – especially compared with investment banking – when I got to a mid/senior level I started to earn an excellent wage.

And the opportunities in commercial banking, at least here in Singapore, are endless. There's no need to climb a fixed career ladder like there often is in investment banking. In my first job I did advanced financial modelling, gained international exposure, and the main project I worked on gave me face-time with the bank’s CEO – and was within a year of graduating.

All the roles I’ve done since then have been in totally different fields – from business analytics to project management – but all within commercial banking. I’ve never given IBD a second thought.

My most recent career change at my US bank in Singapore sees me working closely with our IT team and liaising with some of the world’s top tech companies on cutting-edge payments platforms. This move into a technology-focused position has been exciting and intellectually stimulating. The only directly transferable skill I took into the role was my ability to adapt to new environments.

What I love about my work is being able to see what I’ve helped to create being used in the market on a day-to-day basis. This gives me more satisfaction than working with one big corporate client after another – sometimes your own contributions gets lost in large deals.

If you’re a student considering which part of finance to work in, don’t be blinded by the money and the supposed glamour of investment banking. Go down that path only if you think you’ll really enjoy the job.

I’ve seen too many people drawn into IBD for the prestige rather than the actual work. And as for the money – in the long term there are plenty of other roles which pay well once you reach a certain level. So when planning your career, think hard about what impact you want to make on the wider business world and how you want to spend the free time in your life.

Lincoln Goh (we have used a pseudonym to protect his identity) is a commercial banker at a large US bank in Singapore.

Photo by Adrià Tormo on Unsplash