This is why young bankers fail in Singapore and Hong Kong 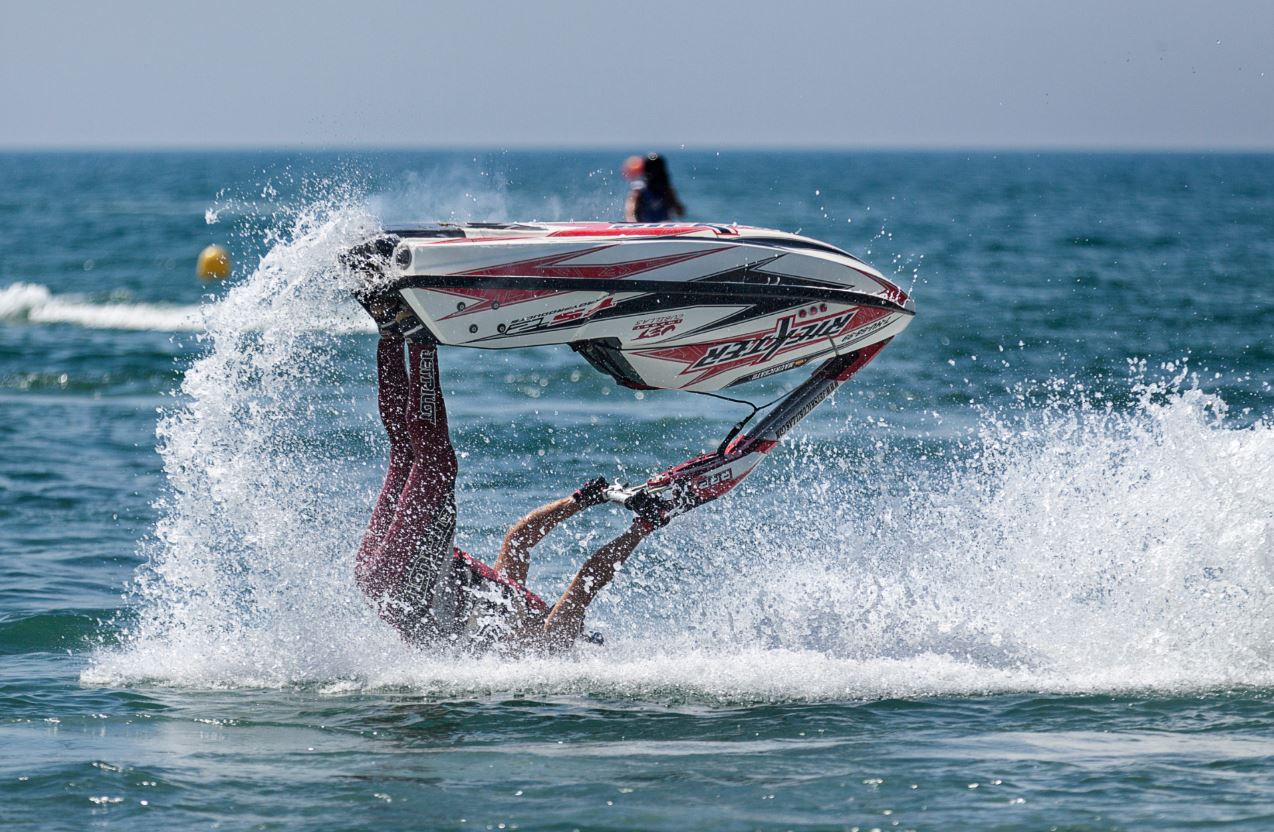 Junior banking professionals in Singapore and Hong Kong aren't in as high demand now as they were last year. The pandemic has dented hiring even for analysts and associates, who in a normal year are typically the most sought-after candidates in the banking sector, because there are more roles available at that level.

The interview process for getting a new junior job at a global bank in Asia is more competitive now than it has been since the financial crisis, say recruiters. If you're going for an interview, you can ill afford to make any serious errors. Here are the most common job interview mistakes you must avoid as a junior.

Treating the interview as an interrogation

A lot of young candidates think of interviews as a one-way discussion and expect to be continually “interrogated” on various topics, says former Hong Kong-based Morgan Stanley banker Sherjan Husainie, who now works as a career coach. “Because of this, they get cornered on most questions and don’t show their real personality. Given the culture in Asia especially, it’s hard to be frank with your interviewer and connect with them on a personal level. To improve, think of every interaction in an interview as a two-way friendly conversation – you’ll feel a lot more comfortable.”

Having a bland 'personal brand'

“In Asia young people focus too much on their academics and use high GPAs as differentiating factors in an interview. By contrast, interviewees in the US and Canada emphasise their entire personal ‘brand’, especially their extracurricular activities,” says Husainie. “Successful candidates in Asia should try to push their brand beyond the classroom and mention enough outside activities to set them apart. Adding things like sports, student clubs, and even small businesses is a great way to expand your brand beyond just numbers.”

Not showing off your soft skills

“Here in Asia most young candidates go into interviews well prepared with technical knowledge,” says Annie Yap, managing director at recruitment firm AYP Group in Singapore. But they often fail to demonstrate softer skills (relationship building and stakeholder management, for example) that are equally important to securing banking jobs. “Not preparing enough for general personality or soft-skill questions is a turn-off for interviewers – working in the financial industry means having a suitable personality,” she adds.

It’s obviously essential to prepare general responses to question, but don’t reel off word-perfect answers that you rote learnt the night before. “Contrary to popular belief, being too prepared for a banking interview may actually be a mistake,” says Yap. “Many junior Asian candidates memorise their answers, but interviewers often feel these sound too template-like and lack a personal touch.”

“As a young candidate you must remember that you’re being hired to do a specific job,” says Richard Aldridge, a director at recruiters Black Swan Group in Singapore. “There’s a difference between being generally ambitious and saying ‘I’d love to be involved in that area, how do I progress to that?’ The latter effectively shows you’re not focused on the vacancy at hand. If you’re interviewing for a middle-office role, don’t talk in the interview about an immediate ambition to work as a trader – these moves take time and effort.”

Don’t enter the interview room with an overinflated view of your knowledge and experience, says Aldridge. “As a junior, be especially careful when talking about your technical expertise – you may be interviewing with someone who can run rings around you technically. So be honest, thoughtful and humble in your response if you aren’t 100% sure about something.”

Having a bad reason for leaving

“I recently interviewed a guy who had about 1.5 years at a bank and was already looking to move. When asked why he replied, ‘I know everything I need to know about my current role’,” says Kyle Blockley, managing partner of Phoenix Global Search. “For him this was an immediate failure at the interview. Firstly, he came across as too ‘jumpy’ – banks in Asia want juniors who will stick around for more than two years. And secondly, you can’t actually ‘know everything’ about your role so soon – it takes at least two years to become a subject matter expert and build strong relationships.”

Photo by Quino Al on Unsplash