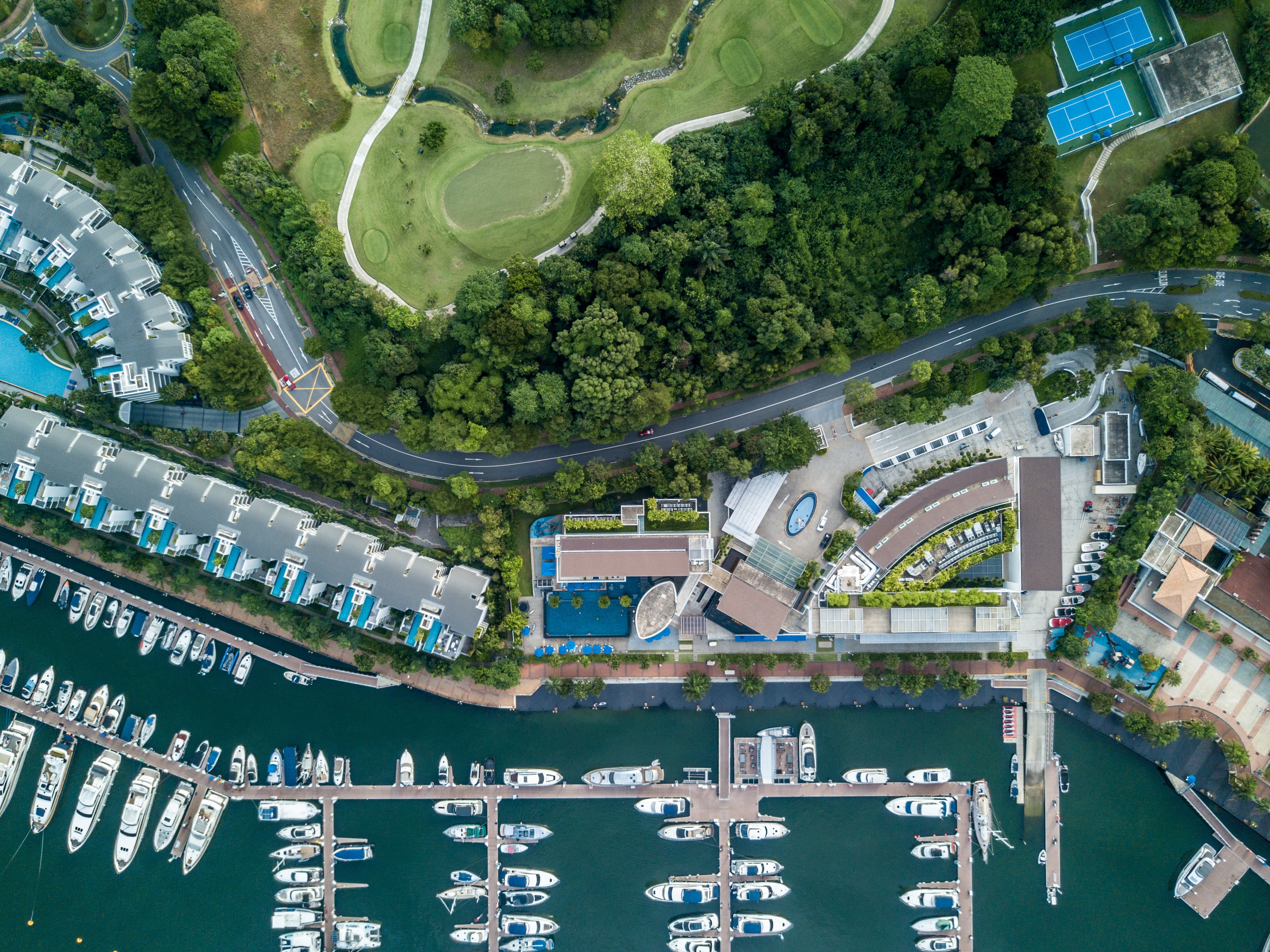 Having a salary large enough to survive a big economic downturn is becoming a priority for people in the Singapore finance sector. But in which finance jobs will you actually earn the highest base salaries? And how much will you get paid when you reach the senior ranks in these roles?

To find out, we averaged out director (i.e. people with about 10 years’ experience or more) base-salary figures across pay surveys from three recruitment agencies in Singapore. We then eliminated jobs with an annual salary of less than S$350k to produce the table below. We used the maximum figures from each firm’s director-level pay range, so the salaries listed are for top performers.

While the nine functions in our S$350k table are all in the front-office, there is now surprisingly little variation among them when it comes to senior pay.

The table-topping investment bankers in ECM, DCM and M&A, for example, now ‘only’ earn 20% more in base pay than their private banking counterparts at director level in Singapore. The pay gap is narrowing as demand for relationships managers stays strong and IBD hiring flatlines.

Private banks – most notably HSBC, Goldman Sachs and Morgan Stanley in 2020 – continue to hire in large numbers in Singapore. Moreover, boutique firms such as EFG, LGT, Safra Sarasin, UBP, and VP Bank are also expanding and sometimes offering pay rises of between 30% and 50% to entice RMs to join their smaller platforms. As we reported yesterday, UBP has been hiring relationship managers in Singapore in 2020.

Meanwhile, despite Asian equities job cuts by several major banks over the past three years (most recently Deutsche Bank), senior pay in sales, trading and research remains close to that in investment banking.

The figures also suggest that bankers who move to the buy-side in Singapore probably aren’t doing so to boost the base salaries. Pay in private equity and hedge funds is still below that in IBD, although the extra rewards on offer (especially in the form of carried interest in the hedge fund sector) are potentially greater. As we reported last month, more Hong Kong-based hedge funds are expected to set up and hire in Singapore soon, a trend that could create talent shortages and push up pay levels in the sector.

Photo by Luiz Centenaro on Unsplash