A veteran Barclays head in Singapore has left the bank 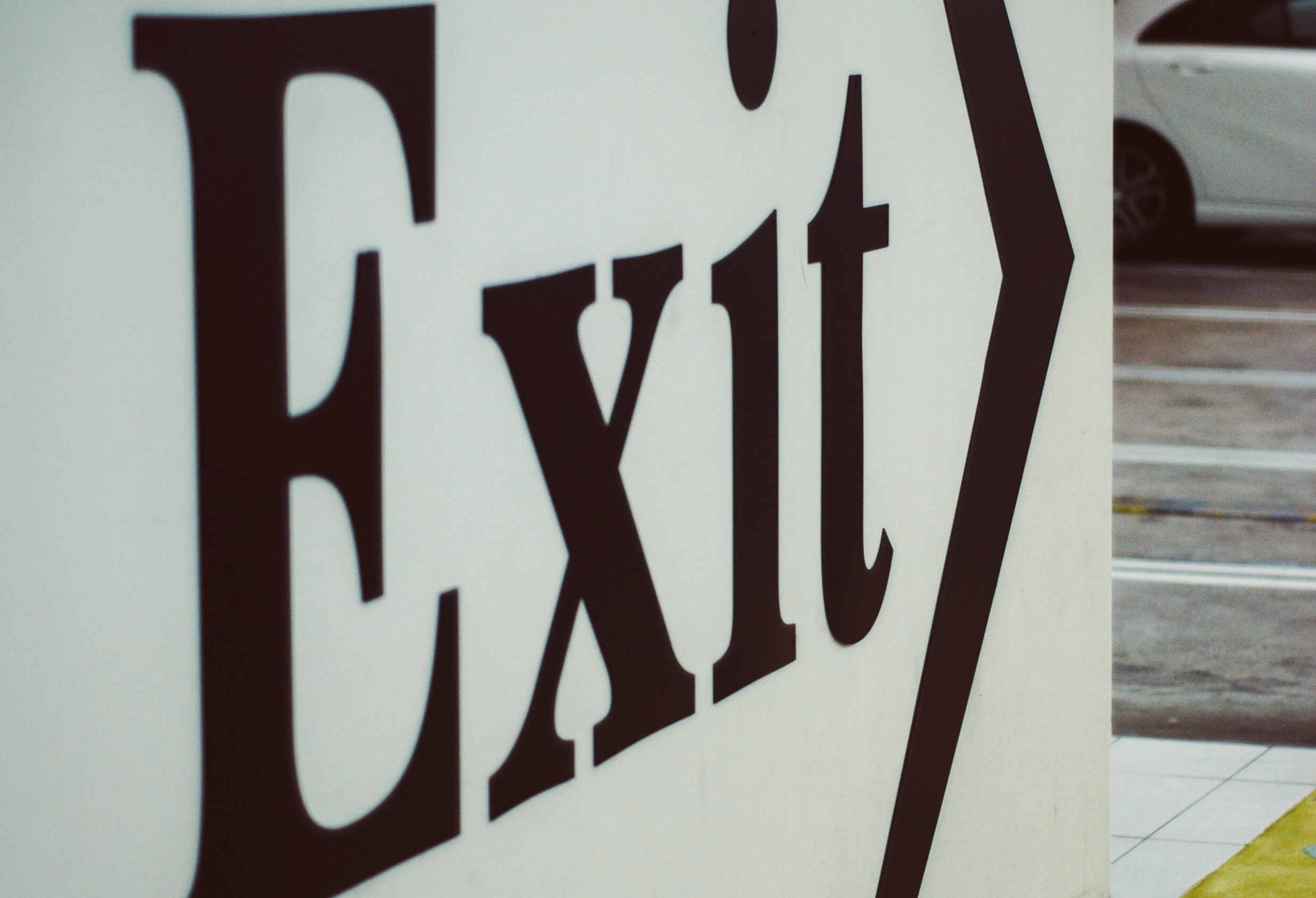 Guillermo Cabeza, Barclays’ Singapore-based head of FX trading Asia, has left the bank, according to sources with knowledge of his move. Barclays declined to comment.

We understand that Jerry Koo, head of EM rates trading for Asia, is taking over some of his duties. Cabeza’s next destination is unknown.

Veteran trader Cabeza, who spent much of his early career at Credit Suisse First Boston in New York, joined Barclays in Singapore back in 2001 and became head of EM Asia derivatives trading.

He was promoted to global head of commodity hybrids trading in 2012, to managing director in 2013, and to head of APAC commodities trading in 2014, according to his LinkedIn profile. After a stint of just under three years leading non-core APAC trading at Barclays, Cabeza was appointed head of FX Asia and co-head of EM Asia rates in April 2017. He relinquished the latter role in February 2019 when Koo joined the firm to take sole charge of rates.

Cabeza’s exit is part of a broader reshuffle of Barclays’ trading team in Singapore and Hong Kong that began last year.

As we reported in September, at least five Asia-based FX and rates traders left the bank. They included Deepak Sood, Barclays’ former Singapore-based head of offshore rates trading, and Arnold Bengco, who was a director in the Asian non-deliverable forwards trading team. They have yet to resurface.

Meanwhile, Barclays Asian rates trader Darren Zhang joined Crescent Asset Management, and Rick Ho moved to UOB, having been a rates and FX trader at Barclays in Hong Kong. The fifth trader who left Barclays in 2019 is Hong Kong-based John Chung, who is now at RBC Capital Markets.

But Barclays has also brought in fresh trading talent in Asia. Rahul Mani, formerly of Nomura, joined late last year as a macro trader for southeast Asia, reporting into Koo. In June 2019, Sagar Sambrani joined as an Asia FX options trader and Nagendra Pilli came on board as an Asian rates trader. Both men previously worked at Bank of America.