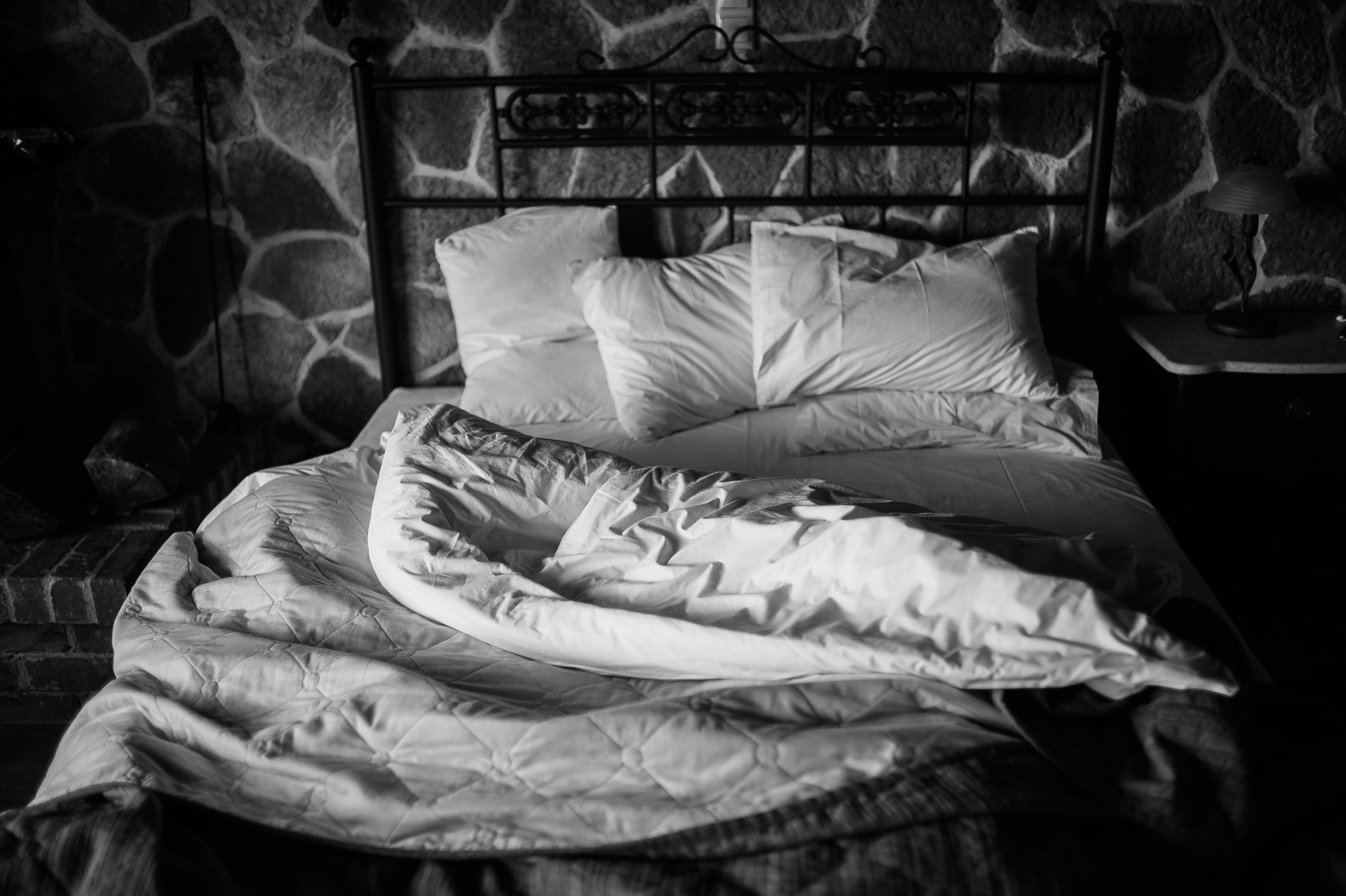 Video interviews have been part of the hiring landscape for more than five months in Singapore and Hong Kong. And even as social distancing rules ease in both cities, video interviews remain the norm, especially during the first few rounds.

Finance recruiters in Asia say that while many video interviews have run smoothly since early February, some candidates have made serious but avoidable errors. Here’s what not to do if you’ve got a video interview coming up.

Find a quiet and tidy room to do the interview in. “One candidate had children in the living room, so she moved the interview to her bedroom,” says Alex Martin, manager of financial services at Robert Walters. “This would have been fine if the background had been neutral, but I could see her unmade bed behind her, which didn’t give off the best of impressions,” he says.

Candidates who have two or more monitors at home may want to only use one of them during the interview, says Martin. “Making eye contact is essential in interviews and I had one candidate appear as though he wasn’t actually looking at me or focusing on the conversation, because he was using double screens and not looking at the one with the webcam,” he adds.

“Angle the webcam so it’s positioned at face level rather than angled at your jawline or chin, which can look unflattering – in other words, you get a double chin,” says Angela Kuek, director of search firm Meyer Consulting.

“Lighting is also very important because light that falls on your face will make you look brighter and more energetic,” says Kuek.  If using Zoom for an interview, consider using the ​​‘Touch Up My Appearance’ option, which can help “smooth out the skin tone on your face, to present a more polished looking appearance”, according to Zoom’s website.

“Since the majority of the local workforce is now working from home, there are some reports of poor connectivity or lags in video interviews due to stretched bandwidth,” says Mark Li, head of client solutions at Randstad in Singapore. Either ask family members not to use broadband for an hour, or if that’s not viable, try to take your video call near the router and ask them to temporarily work from a different room, he adds.

If your broadband is bad (or if the interview has a bad connection from their home), there may well be a time lag on the line, so speak slightly more slowly than you usually would, says Kuek.

“Body language and energy levels can be lost through video interviews, which could lead to the interviewer mistaking this for a lack of interest,” says Li. “But candidates can compensate in other ways, such as their tone of voice, doing more to articulate their words, and making sure the camera captures their upper body so they can still use their hands to gesture,” he adds.

Lost cues from the interviewer

As a candidate, it’s not just about your own body language – you also need to keep your eyes on the interviewer. Difficulties reading interviewers “verbal cues” effectively via video have been “detrimental” to many candidates during the Covid-19 outbreak, says Ian Yeung, a team lead at Selby Jennings in Hong Kong.

If you’re doing an interview by phone, beware. “Some candidates are using old models of smartphones to conduct interviews, and the resolution is incredibly low quality,” says Yeung. “This affects the interviewer’s initial impression of the candidate,” he adds.

“Some candidates haven’t had any prior experience with video interviews and have made poor choices about their attire. A good rule of thumb is to treat a video interview just like any other job interview – so wear a buttoned shirt or a blouse,” says Li.

Video interviews have some advantages over face-to-face ones, but candidates don’t always take advantage of them. For example, if you need to showcase work or ideas during the interview, don’t forget that you can also share your screen as well as just talk, says Martin from Robert Walters.

If someone in your household is helping you do a mock interview, make sure it’s done via video in separate rooms instead of face to face (or ask a friend to help out instead). You must “get comfortable” seeing yourself on the screen answering questions for a prolonged period, says Emily Tan, executive director of financial services at Kerry Consulting. It will be “too distracting” if the first video interview you do is the real thing, she adds. “And first impressions count”.

Photo by Harris Ananiadis on Unsplash