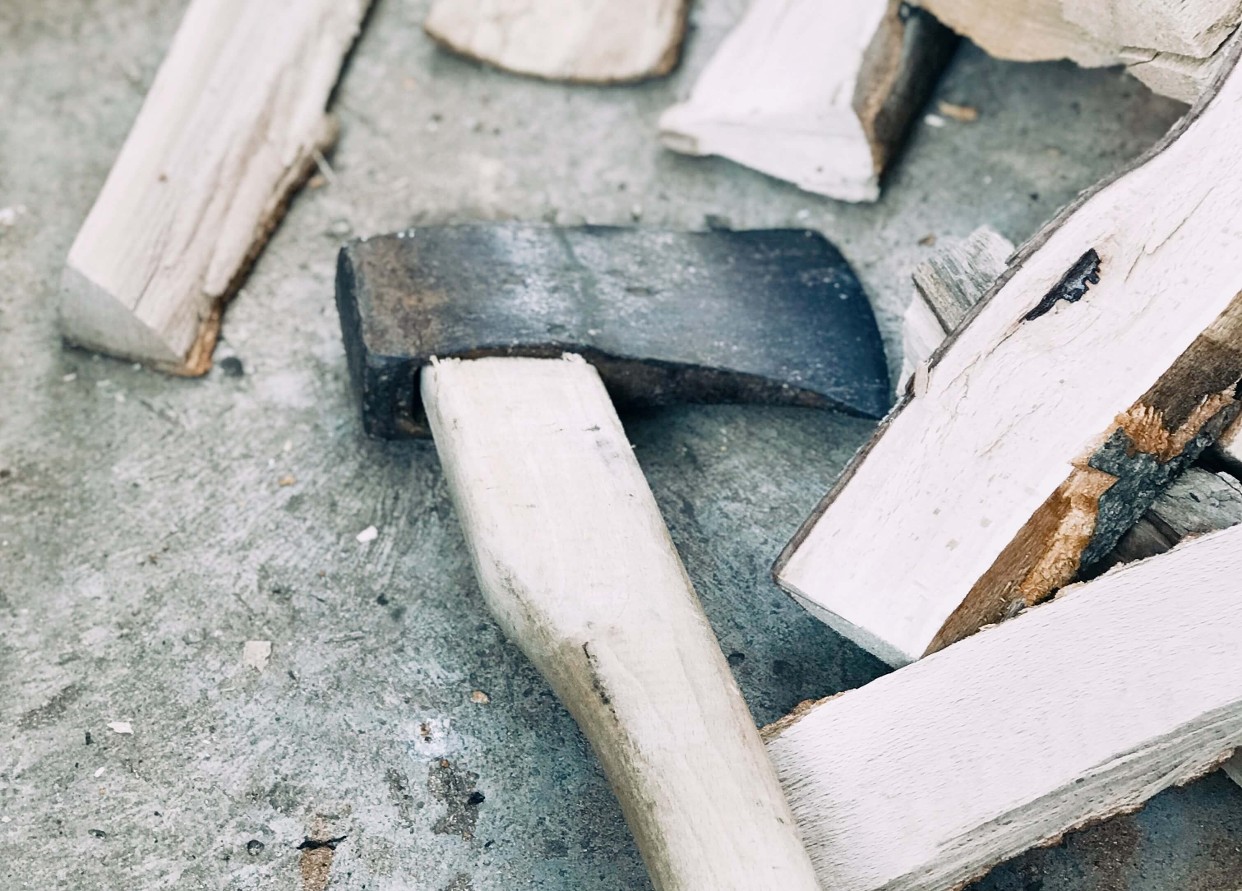 Contractors at banks in Singapore and Hong Kong are currently in high demand, but they could be among the first to suffer if the job market takes a further turn for the worse later this year.

As we reported earlier this week, banks in both cities are ramping up their contract workforces because permanent hiring budgets have been partially frozen in response to Covid-19 but urgent projects still need completing, especially in technology.

While banks may not be adding very many permanent positions, neither are they retrenching staff. Firms such as HSBC, Standard Chartered, Citi, Goldman Sachs, Morgan Stanley, Deutsche Bank, DBS, OCBC and UOB have pledged not to cull jobs during the crisis.

However, as Singapore and Hong Kong fall into deep recessions – Hong Kong’s economy is expected to shrink by 7% in 2020 – banks may find it hard to resist trimming costs in the second half of the year, especially if their credit losses are mounting. Given banks’ promises to permanent employees, contractors may be the first to go.

“While the messaging from the banks is to avoid staff cuts, what we have seen from previous downturns is that this lingo normally applies to their registered direct headcount,” says Pan Zaixian, founder of headhunters Pan & Co. “In Singapore, there are still thousands of contract staff whose paycheques depend on the banks. Technically they are not ‘cut’, but their contracts are instead not renewed,” he says.

Emily Tan, executive director of financial services at Kerry Consulting in Singapore, agrees that contract positions may potentially come under threat later this year. “Permanent staff are banks’ top priority and contractors are hired for a pre-agreed fixed-term already,” she adds.

There are some signs that banks are beginning to think ahead to H2. Despite the current boom in contractor openings, the average duration of these roles has shortened, says Hong Kong-based Keith Wong, country director of Links International. “Banks are now keeping contractors on shorter fixed-term contracts, which would allow them to cut if needed,” he adds. Contracts of over 12 months are now rare as banks become more wary about making longer-term commitments in uncertain market conditions.

Some contractors have already been told that their terms won’t be extended later this year, says Rachel Liu, a director at search firm Profile in Singapore. The recent trend of banks rewarding good performance with contract extensions is starting to dissipate, she adds.

Photo by Sime Basioli on Unsplash