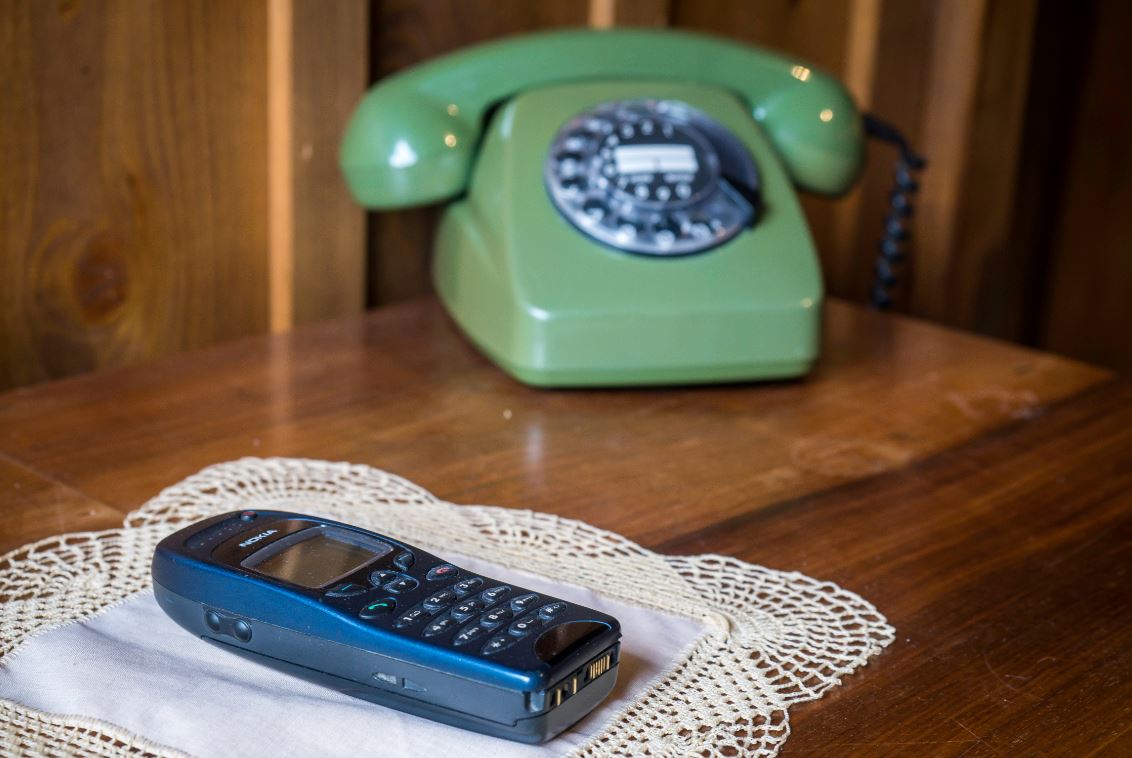 The job market in technology at large banks in Singapore and Hong Kong is withstanding the Covid-19 pandemic comparatively well. Surging usage of banks’ digital platforms is ensuring that workloads and recruitment rates within tech teams remain high. DBS alone has committed to taking on 360 new technologists by the end of the year. OCBC’s new 3,000-strong recruitment drive is party focused on tech.

But not all technology jobs remain sought after in the Asian banking sector, say IT recruiters, who point to a few outliers bucking otherwise positive hiring trends.

Core Java developers at big banks are among them, says Paige Fong, manager of the technology practice at Hudson in Singapore. These roles are still being offshored to low-cost locations, including India, where talent is more plentiful. “Core Java candidates could perhaps get interested in deployment, and move into DevOps, which is a relatively popular skillset these days. There’s also the option of transitioning to something design focused and picking up JavaScript,” she adds.

Hiring for infrastructure jobs (e.g. server, network and data centre roles) has also taken a hit over the past few months as these positions are “less essential for banks in the current climate”, says Robert Sheffield, managing director for Greater China at Morgan McKinley. “Infrastructure and support roles always seem to be the first to suffer in hard times and it’s no exception this time round,” adds Matthew Caddick, managing director of Aptitude in Hong Kong.

Infrastructure professionals also face longer-term challenges, unrelated to the virus, as financial institutions move platforms to the cloud, says Matt Chung, a principal consultant at Pinpoint Asia in Hong Kong. Compliance rules currently limit the use of cloud in most firms, but retail banks and insurance firms in Hong Kong face less onerous restrictions and have already switched systems to the likes of AWS, Azure and Alibaba Cloud. Their need for infrastructure people has fallen as a result, says Chung. “Once more financial firms are able to switch to a cloud-centric environment, traditional infra people will suffer a lot. They should transition into cloud jobs as quickly as they can,” he adds.

Meanwhile, demand for project managers and business analysts has slumped because “there are not many new projects happening at the moment,” says Adam Davies an associate director at iKas International in Singapore. “Project and programme manager positions are being cut back as banks move to keep-the-lights-on mode,” says Caddick from Aptitude.

Global projects involving Asia-based teams have been worst affected. “Some banks and financial institutions have deprioritised their global tech projects as they shift their resources to focus on their local businesses,” says Robbert Pauli, senior manager of technology at Randstad in Hong Kong.

However, there is an increase in demand for contract staff to push through critical projects “while appeasing the accountants by keeping the jobs off the official headcount figures”, says Caddick.

Across all tech functions, hiring of overseas-based candidates has slumped during Covid-19. “Travel bans limit the talent pool that banks in Hong Kong can tap into,” says Pauli.

Photo by Hansjörg Keller on Unsplash