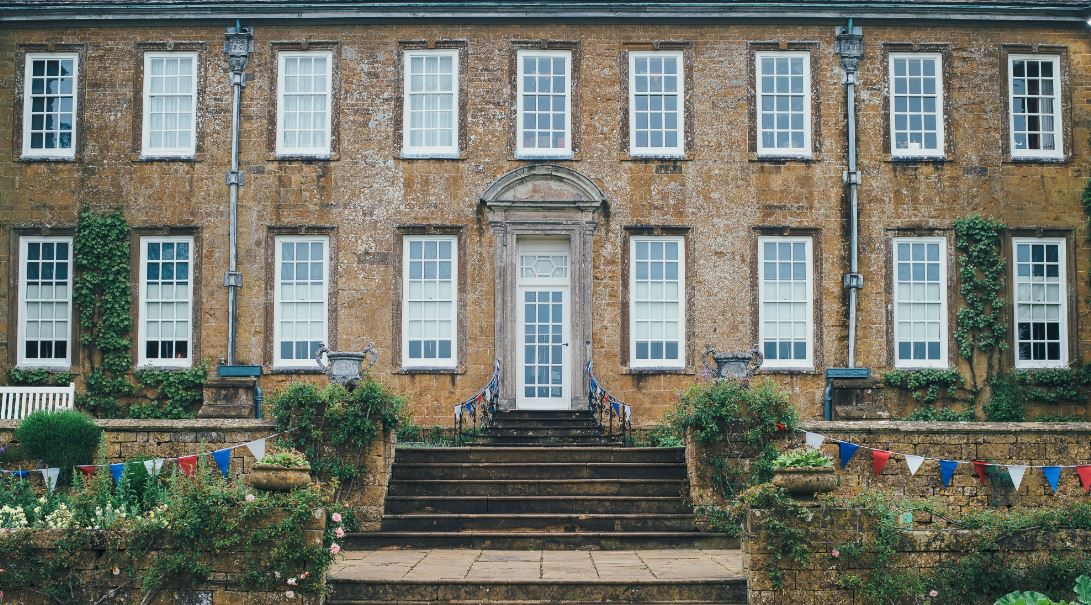 The stream is running dry. The flow of money-oriented junior talent that used to leave leading universities for Wall Street is slowing and I swear it's going to be a defining problem for banks going forward.

I spent over two decades as a trader at leading investment banks both in the City of London and on Wall Street and I now work on the buy-side. I know what young people used to be like and I have first-hand experience of what they're like now. The change is huge.

For my generation it was all about money and building wealth. We measured ourselves by our stuff. There was a lot of yacht-dropping and car-dropping. When I was in London, all the guys would read Country Life and talk about their second homes in the Cotswolds. In NY it was all about the place on Long Island. Everyone would always be appraising how many notches everyone else had got and you knew you'd arrived when you invited your team for Christmas drinks at your weekend home and you had electric gates that swung open and a selection of Porsches in the driveway.

This hasn't gone unnoticed. A senior banker friend said to me the other day that his team have motivation issues. - They don't see building wealth as a big objective in life. They don't want to work 100-hour weeks and make $1m - they want to walk their dog in the lunch hour.

It's already creating tension and it's going to get worse. It's another reason banks need people back in the office: when you have people sitting together and a proportion of them are defining themselves through the amount of money they earn, it infects the rest.  But when people are sitting at home, it's easy for them to wonder why they're spending so much time working. The money-spell is being broken, and that's a problem for banks which have relied upon it for a generation.

Photo by Annie Spratt on Unsplash