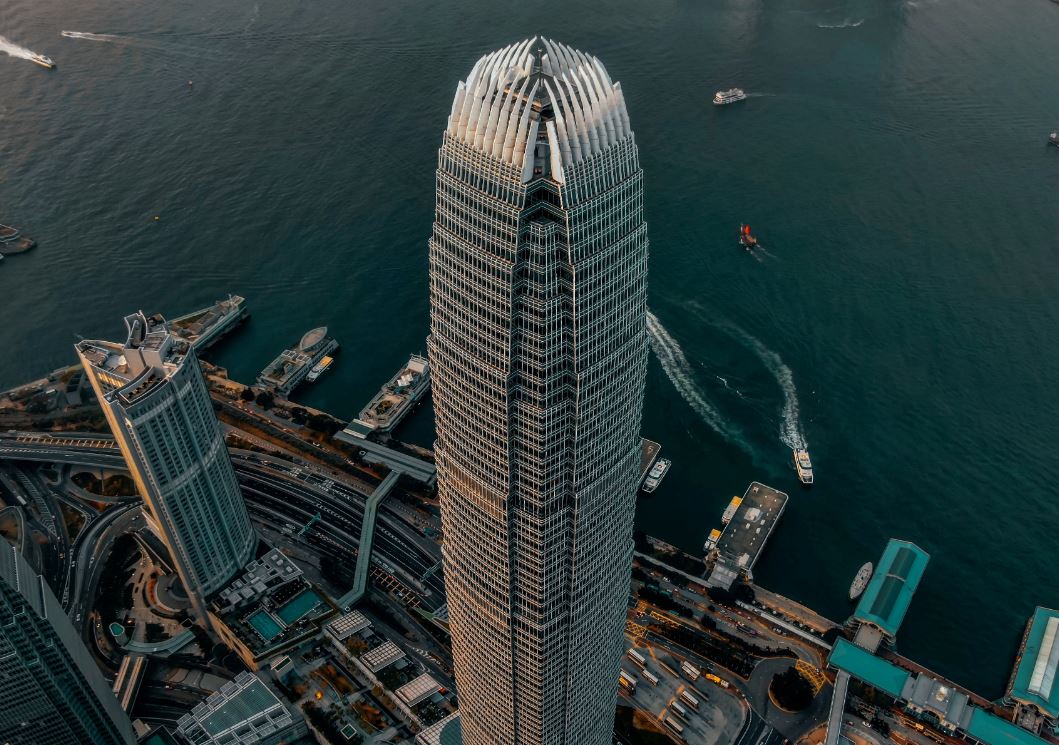 Rany Moubarak, Morgan Stanley’s APAC head of fixed income structuring, has left the firm, according to his LinkedIn profile. He joined Nomura in a senior role earlier this month, according to a source with knowledge of the move, who didn’t provide further details.

Nomura didn’t reply to a request to comment. The Japanese bank announced in December that it aims to hire up to 40 people for its Asian fixed income business over the next 18 months.

Moubarak had been in his Hong Kong-based job at Morgan Stanley since April 2013 and made managing director in January 2016.

He originally joined Morgan Stanley – until now the only firm he’s worked for – in 2004 in a London-based fixed income structuring role. He was promoted to vice president in 2007, remaining in the same function. Moubarak made executive director in 2009, having only worked in banking for about five years. He also relocated to Dubai that year.

Moubarak has a Master of Science in Financial Engineering from Columbia University in New York.

Photo by Tim Durgan on Unsplash