Get us off this tiny island: Singapore bankers long for business trips 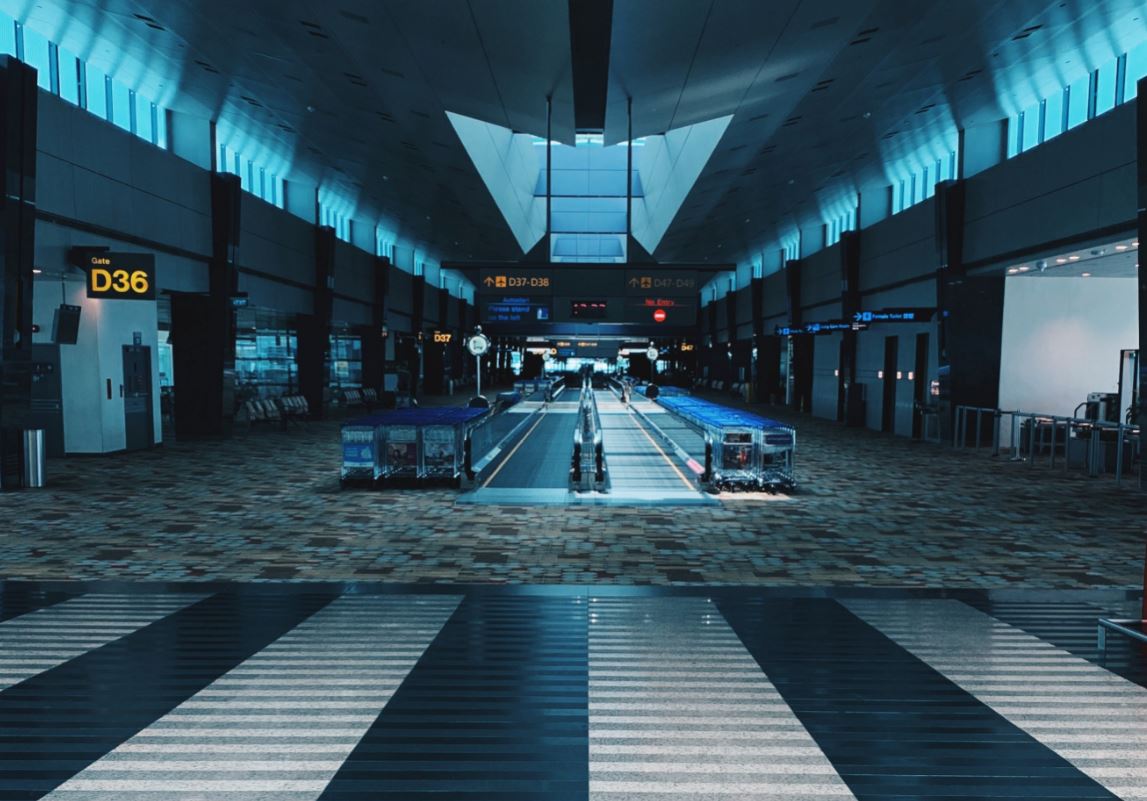 Finance professionals in Singapore, especially those in wealth management, are missing their business trips and ruing the fact that it’s difficult for clients to visit them. After a year of Covid travel restrictions, the novelty of being grounded has worn off.

“Digitalisation can be good for closing deals swiftly via phone, email and Zoom, without the need to travel,” says Youssry Henien, chairman of Windsor Family Office. “But I’m more old fashioned, so I prefer in-person meetings. They help for in-depth conversations and a level of building a real relationship,” he adds.

Private bankers in Singapore have traditionally relied on their ability to forge personal ties with rich entrepreneurs across Southeast Asia, often meeting them in informal settings like restaurants, country clubs and family estates. “Bankers are generally missing travel as it’s harder to build relationships, especially with new clients, if you’re not able to see them face to face,” says a relationship manager from a Swiss bank in Singapore. Senior figures in the finance sector globally, including Moelis & Co CEO Ken Moelis and Evercore co-chief executive Ralph Schlosstein, have also said that travel restrictions are hampering client relationships.

Singapore isn’t allowing many short-term visitors to enter the country, which has effectively stopped overseas banking clients from going there. “The lack of travel is a big issue for both finance professionals and clients,” says Gagan Mehrotra, a former Standard Chartered private banker, who now manages Singapore-based Cocogem Fund. “Our clients aren’t investing small amounts of money, so ideally they want to see the office, meet the team, and make sure we’re not running a mom and pop shop. Lack of travel can slow down investment decisions,” says Mehrotra. “It’s more difficult to discuss deals when clients aren’t able to come to Singapore because cross-border rules restrict investment discussions onshore,” adds the RM.

Some hope is on the horizon for client visits. Connect @ Changi was launched earlier today to allow short-term business travellers from all countries to stay and have in-person meetings at a dedicated facility at Singapore Expo without the need for prior quarantine. The building, said to be the first of its kind in the world, currently has 150 guest rooms and 40 meeting rooms, featuring different ventilation systems for locals and travellers. While in theory the project marks the resumption of international business meetings in Singapore, its size means demand will likely outstrip supply, even when it is fully operational later this year and can host up to 1,300 business travellers at any one time.

Investment bankers at global banks in Singapore aren’t quite as affected by the lack of travel as their counterparts in wealth management. “We have relatively big offices in all Southeast Asian countries, so in terms of client relationship building, each office focuses its efforts on its own jurisdiction. Business travel restrictions don’t have a huge direct impact on us in Singapore,” says an M&A banker at a global firm.

It’s tougher if you work for a smaller bank that lacks an on-the-ground regional presence, says another Singapore-based banker. Prior to Covid, Singapore staff were expected to handled Southeast Asian relationships. “Having the local pulse robbed away essentially means you are now further away from deals and sniffing out key pipelines. In markets like Indonesia, where there is a general disdain towards Zoom, lack of travel is still a tough wall to breach,” he adds.

Moreover, travel restrictions are potentially having an “indirect impact” on the number of deals being made, although that’s difficult to quantify, says the M&A banker. “Our clients have fewer opportunities to have business meetings in other countries, which may lead to a slowing or reduction of the number of deals being negotiated, potentially resulting in less advisory work for us,” he adds.

Business consequences aside, finance professionals in Singapore say they are missing the buzz of business travel. “I definitely feel the travel restrictions are having a negative impact on me. It's always nice to leave the country and travel for a few days or weeks to a different place, especially when you live in a tiny island nation,” says the M&A banker, adding that he misses company offsite trainings, which are typically held overseas. “These are great opportunities to boost morale, meet teams from other countries, and strengthen relationships.”

Photo by Grace Lim on Unsplash