Bankers need to get back on planes, says Ken Moelis 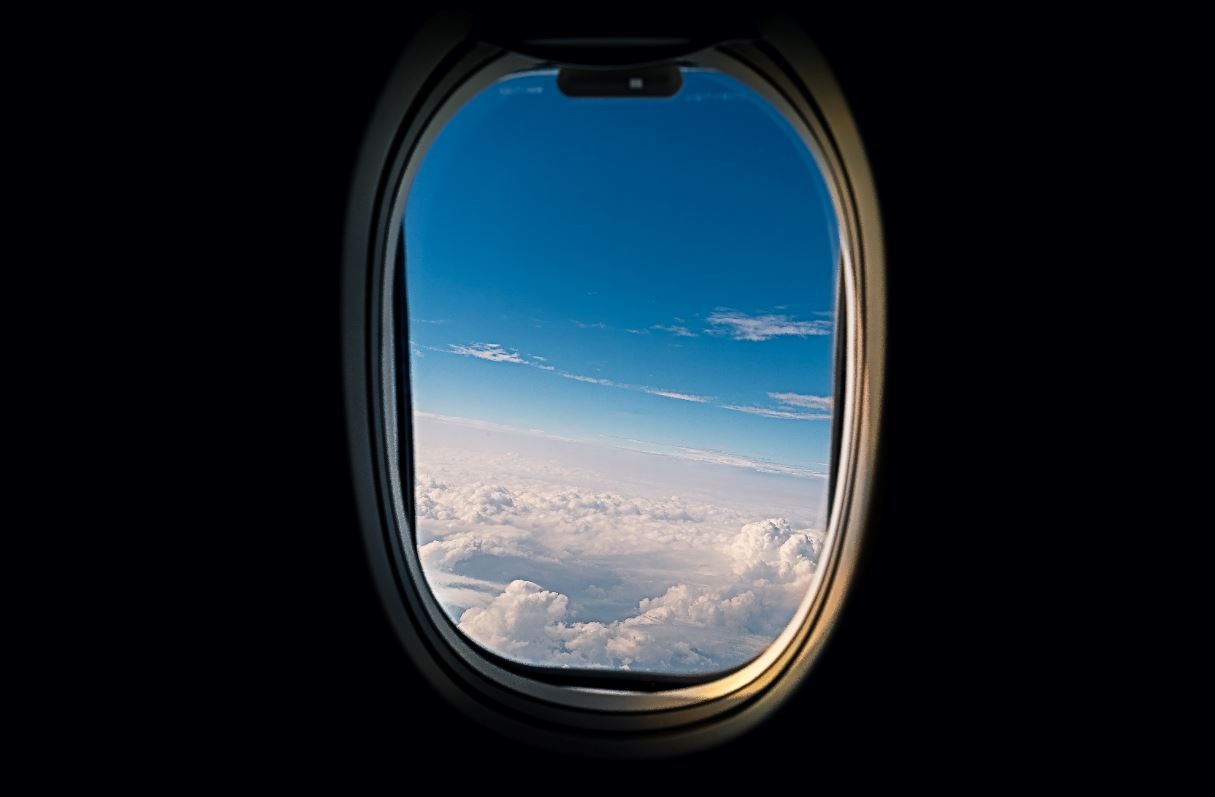 If you're a senior banker, and you're enjoying hanging around at home, tending the chickens, then Moelis & Co's Ken Moelis has some bad news for you: you will need to get back on a plane sometime soon.

"Some of the revenues we generated in 2020 were the result of airplane flights we took in 2015," said Moelis, speaking on yesterday's call with investors following the bank's fourth quarter results presentation. "So we need to be back out there. There's nothing like, looking at a client, meeting them and having them know who you are."

Ken Moelis's comments follow a similar statement by Ralph Schlosstein, the co-chief executive of Evercore. Last week, Schlosstein said that travel will need to resume for developing new client relationships and opening business leads. "I suspect, once it is safe to travel again, our bankers and the bank -- that every other firm on Wall Street will resume those types of activities, in fairly short order," Schlosstein said on the Evercore investor call.

However, both men agreed that some forms of travel are unlikely to make a return. "My own view is it's not going to go back to what it was," said Schlosstein. "I think we've all learned that certain things that were done based -- including negotiation of transactions et cetera, et cetera, can be done quite effectively over video call." Moelis said the more "commoditized" elements of travel have likely gone forever: "Some of these expenses where you all fly to a room, just to draft a document and do something pretty commoditized will go away."

In the long term, this could boost margins at Moelis & Co., said Ken. The bank reported a 434% increase in net income in the fourth quarter of 2020 and a 56% increase in net income for the full year. Moelis said there was a "tremendous resurgence of M&A" from the end of the second quarter and that it "built from there", driven by the performance of the stock market, low interest rates and "animal spirits."

Moelis & Co. has begun 2021 with the strongest M&A backlog it's ever had, said Ken Moelis. Last year, Moelis & Co. added 13 managing directors (MD). This year, it's already added three, bringing the total to 128. Moelis suggested it's a good time to be a new MD because you need, "young upcoming managing directors who are developing businesses in parts of the economy that almost didn't exist 10 years ago."

Among other things, he said that Moelis & Co. hired a new head of private funds advisory to combine the existing primary funds placement and secondary businesses last year, and that the capital markets team was beefed up to help with the flow of SPAC deals. "I believe the SPAC market is real," said Moelis. "I think it's got a regulatory arbitrage to it that is much more efficient than traditional IPOs."

Have a confidential story, tip, or comment you’d like to share? Contact: sbutcher@efinancialcareers.com in the first instance. Whatsapp/Signal/Telegram also available. Bear with us if you leave a comment at the bottom of this article: all our comments are moderated by human beings. Sometimes these humans might be asleep, or away from their desks, so it may take a while for your comment to appear. Eventually it will – unless it’s offensive or libelous (in which case it won’t.

Photo by xx liu on Unsplash