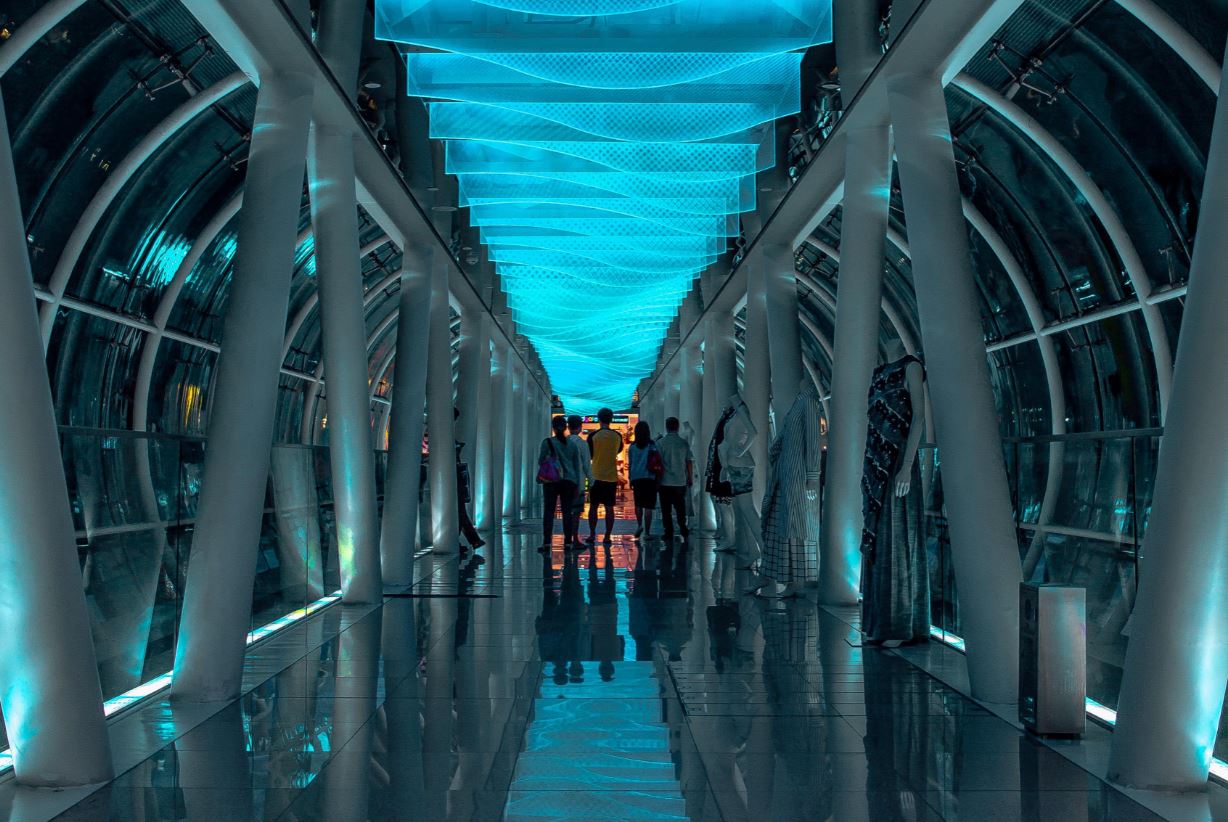 The recent influx of family offices into Singapore will trigger defections from private banks and attract more foreign talent to the country, says a leading figure in Singapore’s family office scene.

It was reported last week that Google co-founder Sergey Brin is setting up a branch of his Bayshore Global Management family office in Singapore. In November, Ray Dalio, the billionaire founder of hedge fund Bridgewater Associates, announced that he is also opening an office in the Republic. “This drive could act as a confirmation to other family offices that Singapore is the destination of choice. I think we’ll see flocks of people leave other jurisdictions and go to Singapore to take advantage,” says Youssry Henien, chairman of Windsor Family Office.

In January last year, Singapore introduced the Variable Capital Company (VCC) legal structure, designed to attract the assets of fund managers and family offices. Meanwhile, Singapore’s Global Investor Programme gives the uber-wealthy a pathway to permanent residence. “Hiring at family offices has been strong and growing as Singapore has made itself an even more attractive domicile for funds by introducing the VCC,” says a senior consultant at a family office in Singapore.

The industry remains a fairly secretive sub-sector of financial services. Neither Brin’s nor Dalio’s family offices have Singapore-based employees with LinkedIn profiles, although we understand both are recruiting and it is common for family office employees not to list their company’s name on LinkedIn. “If a family office sets up in Singapore, it would need to fill several positions right away. Depending on whether it’s a single or multi-family office, these may range from investment managers to analysts,” says Henien. “Family offices are looking for several skill sets in specialisations such as private equity, real estate and structured solutions, along with support roles in law, accounting and risk management,” adds the senior consultant.

Henien says there will be a “big transition from private banks to family offices” in Singapore. Compared with private banks, family offices “lean more towards stability, and are less about sales and gathering AUM and more about value-add to clients,” he adds. Family offices in Asia also tend to pay strong bonuses. On average, Asia Pacific pays the highest percentage (31% – 50% across all roles) of basic salary as a bonus, according to the Agreus Global Family Office Compensation Benchmark Report. Globally, the average is 21% – 30%.

Bayshore’s presence in Singapore will provide a fillip for the whole sector, says former private banker Liu San Li, who’s now a recruiter. “Brin’s global stature catches huge attention from private bankers and puts a spotlight on the family office concept, which has been around for a long time, but hasn’t been well understood in the past by many bankers. Bankers love to be associated with billionaires. That’s not necessarily because of managing their AUM, but mainly because of the huge super-rich network that could be spun off into relationships for bankers, even after they leave the family office,” says Liu.

There are an estimated 200 single-family offices in Singapore managing assets of about US$20bn, Senior Minister Tharman Shanmugaratnam said in October. Shu Ping, the billionaire behind Haidilao International Holding, the world’s biggest chain of hotpot restaurants, opened a family office in Singapore in March. Tech tycoon James Dyson’s Weybourne Group incorporated in Singapore in 2019 and recruited IT and front-office staff.

Multi-family offices have also been hiring. Kamet Capital Partners took on nine people during the middle part of last year, including Wilson Er, a portfolio manager from Rockpool Capital, and David Law, a money manager and analyst at Mizuho Asset Management. As we reported in September, Hong Kong-based Raffles Family Office has expanded in Singapore this year. Its new hires include Simon Lints, CEO of Schroders Wealth Management in Singapore, as a strategic advisor, and Marvin Koh from DBS as a managing director for relationship management.