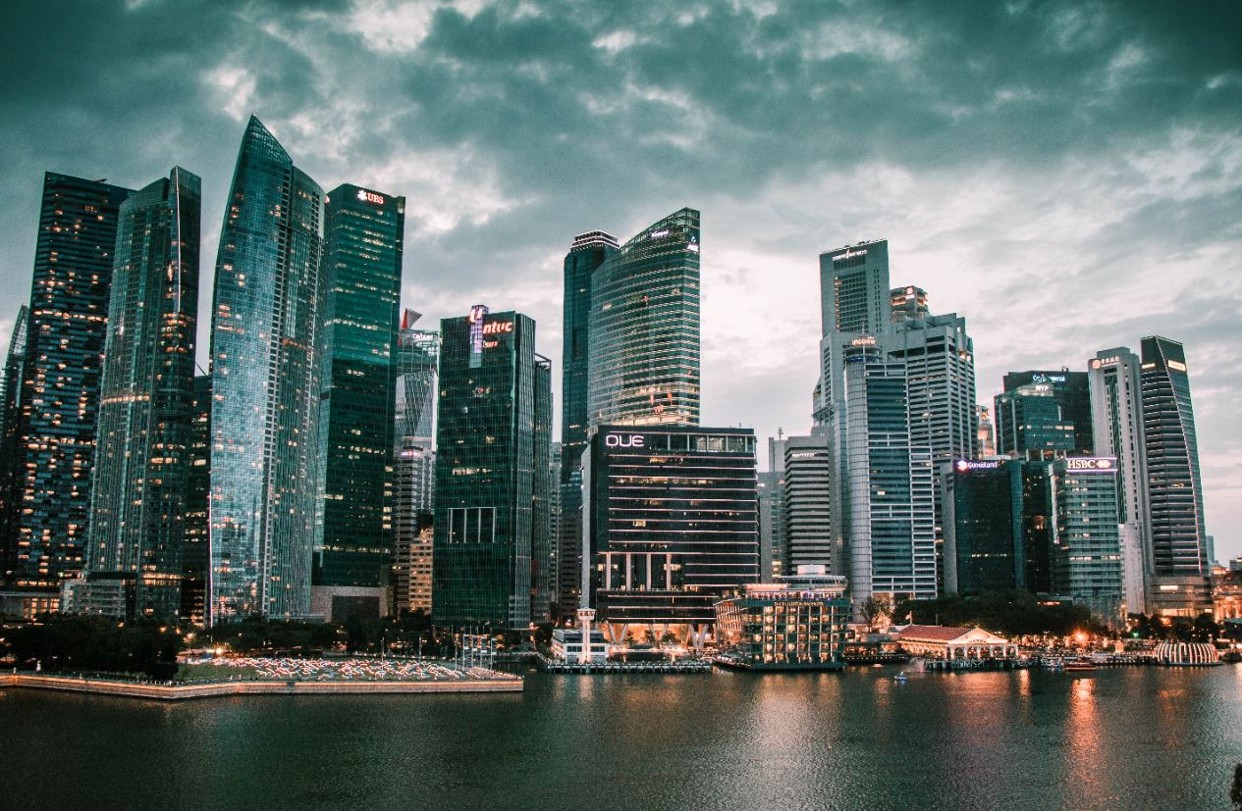 If you want to leave a bank in Singapore for an established player in the payments sector, you have yet another employment option. London-based Currencycloud has announced plans to make Singapore its Asia Pacific headquarters and to hire 50 staff at its new Raffles Quay office over the next year as it expands its business across Southeast Asia.

Currencycloud’s expansion follows those of global players TransferWise and Revolut, which have also set up APAC HQs in Singapore and have been hiring as the pandemic triggers a surge in online payments. Local companies, including Grab and Razer, have been growing their payments offerings and looking for more talent as a result. Larger tech firms such as Facebook, Google, Alibaba and Tencent also have payments units in Singapore.

This is a headache for banks because their employees – from both technology and business teams – can move into payments roles at tech giants and well-funded fintechs. Many people have already made the move, including Milind Sanghavi, OCBC’s head of digital payments, who joined Facebook in Singapore as director of payment partnerships for APAC late last year.

“The good thing about hiring in this space is that there aren’t just people in the same field at similar firms, but there’s also complementary talent coming from banks, so there’s always a pool of candidates,” says a senior manager at a payments firm, who moved from a bank two years ago. “The job market is even better now than when I moved – the notion of crossing over is no longer taboo. More of these moves will happen,” he adds.

The fintech professional, who used to work in the front-office of a global bank, says payments firms and tech companies with payments divisions are able to poach from banks without encountering many problems. “This is a good thing for Singapore, which needs to remain competitive as a tech hub,” he adds.

Foreign payments and tech companies like to use Singapore as a beachhead to access the wider Southeast Asian market. The country’s independent legal system and robust intellectual property laws also make it an attractive location, says Gagan Mehrotra, a former private banker at Standard Chartered who founded Singapore-based payments app SwinkPay in 2019. Payments firms receive strong support from the Monetary Authority of Singapore and its chief fintech officer, Sopnendu Mohanty, he adds.

Currencycloud has already begun hiring in Singapore. It has appointed Rohit Narang, co-founder of Trusting Social, a big data analytics provider, as MD for APAC. Narang worked for almost two decades in investment banking and private equity, including a stint as a Singapore-based Goldman Sachs MD between 2005 and 2015. Victor Leong also joined this month as a talent acquisition specialist for APAC, according to his LinkedIn profile. The company currently has one opening – for a product strategy manager – but Leong will presumably add many others over the coming months.

Applicants to Singapore jobs may be attracted by Currencycloud’s holiday policy. On top of a 25-day annual leave allowance, which is generous by local standards, the payments firm offers a day off each month “for your mental health”, and a day’s holiday for your birthday, according to its Singapore job vacancy post.

Currencycloud, whose remittance APIs allow financial institutions to integrate money transfer services into its platform, was established in 2012 and raised $80m in additional funding in January this year.

Photo by Swapnil Bapat on Unsplash