I quit banking for big tech in Singapore: here’s what shocked me the most 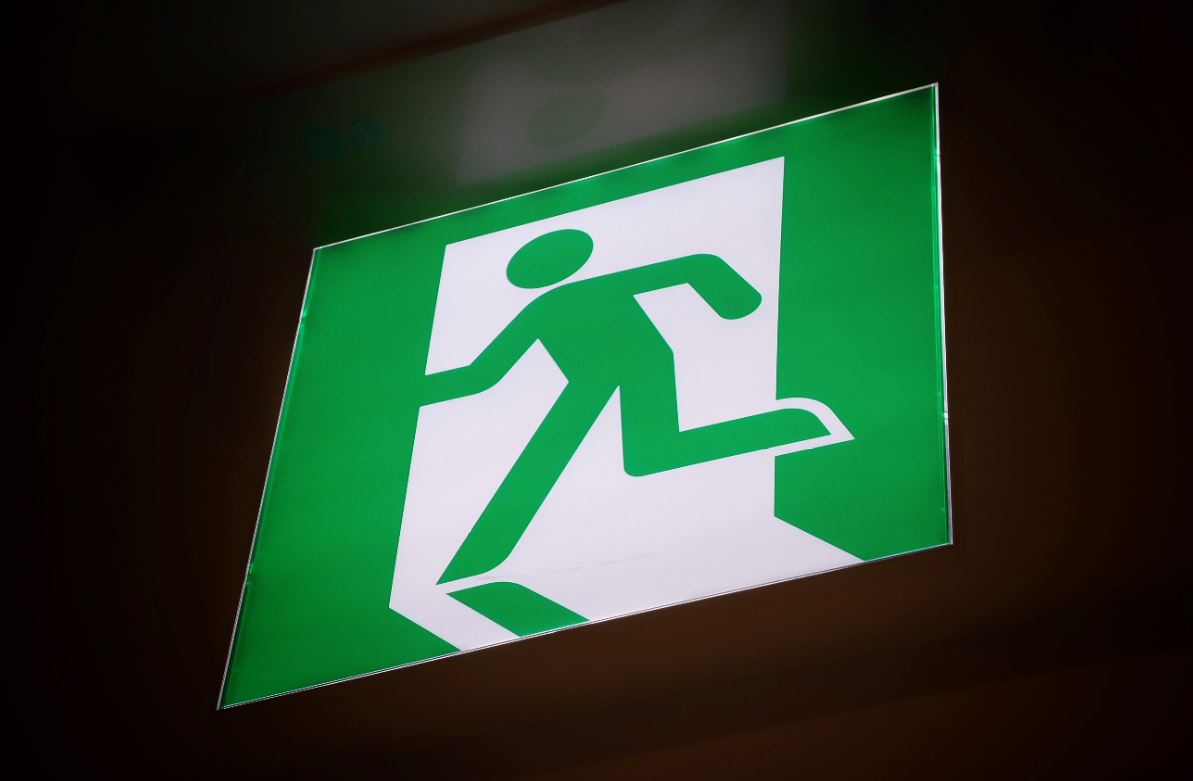 About a year ago I left my sales role at a US investment bank in Singapore to join one of the large American tech companies that are expanding their operations here. My new job focuses on product management (e.g. when we’re rolling out new features on an app) and driving business performance (e.g. finding solutions to problems as they arise).

These responsibilities give me new skills that I couldn’t have acquired in investment banking, so that’s essentially why I joined. While tech firms hire bankers into corporate development, M&A and treasury roles, that kind of move wouldn’t have progressed my career because it would have involved using the same skill sets as banking. I also wanted a job at a major pure-play tech firm rather than a smaller startup because these companies have already achieved success and are well placed to teach best practices to new employees.

What do I like about the role so far? I knew big tech would be less compliance-driven than banking, but I was still shocked by just how much so this is the case. For example, I have access to our data lake and have the freedom to roam around in it to make conclusions and drive insights that shape our products. Regulations prevented me getting this data access at my bank.

All my work is underpinned by data. The amount of data-driven analysis that a tech firm does is amazing – and that’s been a steep learning curve for me because banking lags behind big tech when it comes to data analysis.

Partly because my tech firm is less compliance-driven, the pace of innovation is faster and we can roll out products a lot quicker. I have the ability to say, “we could solve a problem here, let’s just put a working group together”. I work in a more agile manner.

When Covid rules allow us to be in the office, my interactions with colleagues are more informal than they were at my bank. Meetings are just as intense and we have our share of alpha types in them, but people are generally friendlier when we have ad hoc conversations around the office.

I’ve experienced challenges in my new job, too. A lot of the technical knowledge I’d learned during my nine years in banking isn’t so relevant now, so I’ve had to come to terms with that. I was also expected to perform straight away when I joined, which was difficult because the projects I work on have tighter deadlines that I was used too.

I’ve had to change my customer focus. I came from a B2B background in global markets, where I dealt one-on-one with individual clients. Now I’m B2C focused and I’m developing products for the mass market rather than specific people. Retail bankers would find this transition more straightforward, but for investment bankers it demands a big shift in mindset.

Then there’s the comp. In tech firms, the developers are often paid more than the business people like me. Compared with banking, base salaries are generally lower in tech for my kind of job. While I get a bonus, there’s less of a direct link to my individual performance because my PNL isn’t so obvious as it was in banking. If you want to make the move to tech but are concerned about your comp, you need to look at how much equity you’re getting upfront – that’s the potential upside.

Kinzley Pan (not her real name) works for a big US tech firm in Singapore.

Photo by Possessed Photography on Unsplash