Morning Coffee: 25 year-old Goldman Sachs analyst's exceptional use of WFH. JPM exec says long hours are for your own good 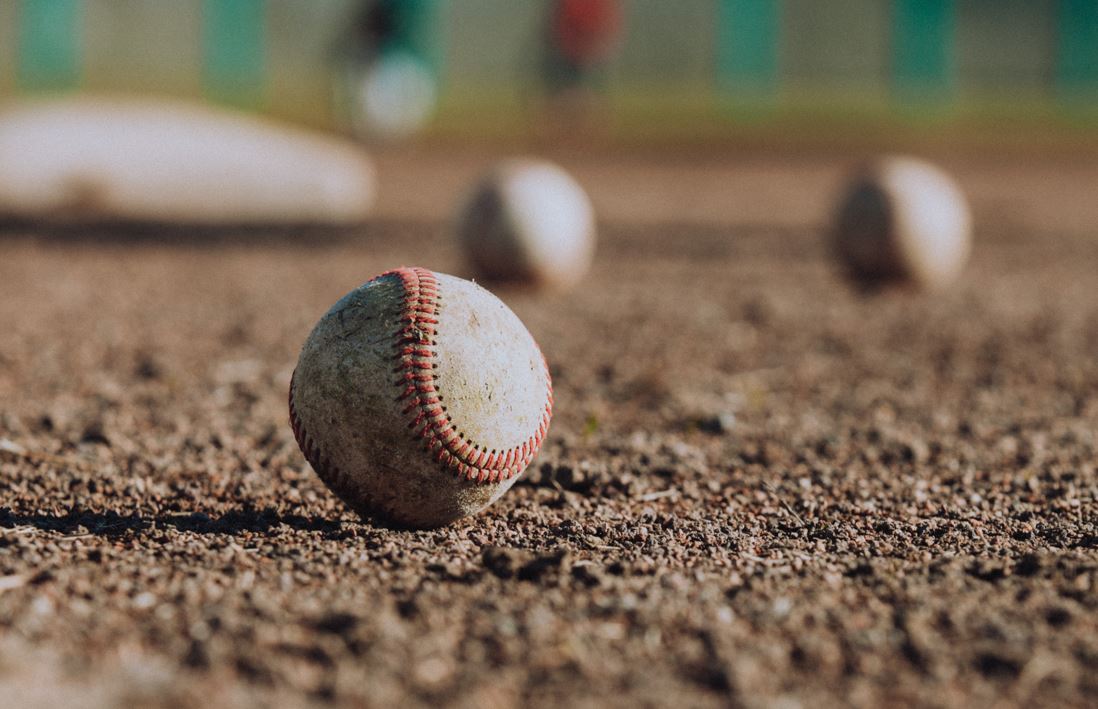 It’s not uncommon for investment banks to recruit elite sportspeople.  Usually, it happens in one of two ways – either they go into banking at the end of their career, emphasising their determination and competitive spirit. Or they are international-standard athletes whose graduation date happens to fit awkwardly into the Olympic cycle and who are given leaves of absence on the understanding that pictures of them flying the corporate flag alongside the national one will look good in brochures.

What is unheard of is for someone to get the offer, join the bank and then begin the struggle to get to the Olympics.  The level of commitment required to reach the highest levels of global sport, plus the hours necessary to succeed in investment banking, must surely add up to more than 168 a week?  Meet Eric Brodkowitz, the all-time king of time management.

Eric is a 25-year-old fixed income analyst at Goldman Sachs.  The only clue to his other life on his LinkedIn is that he’s a member of the “Yale Baseball Alumni” group; in fact he was a star pitcher and a member of the 2018 All-Ivy-League First Team.  In ordinary circumstances, this would probably just have meant that he spent a lot of time getting accused of being a ringer in summer leagues.  After all, almost nobody makes it into Major League Baseball, and Yale students with offers from Goldman don’t tend to see the minor leagues as a viable alternative career.

But, for the last two years, everyone has been working remotely.  That’s meant that some senior bankers have been able to relocate to the Hamptons or Hawaii.  It also meant that Eric Brodkowitz was able to relocate from New York to the other side of the country, join the Idaho Falls Chukars and continue to play in one of the few leagues still going; he woke up at 5:30 am, did a full day’s work on his laptop and then carried on playing baseball until midnight.  And that, in turn, might have given him enough game time to win a place in the Israeli national baseball team for the Tokyo Olympics.

This might be a bit difficult to manage during the back-to-the-office phase, but it seems that even before the pandemic struck, Eric Brodkowitz had managed to earn a reputation for being able to work hard and play baseball hard.  During the qualifying phases, as Israel had scraped through the groups into the European Baseball Championship and the Africa-Europe Qualifying tournament, he played games in Bulgaria, Lithuania, Ireland, Serbia and lots of other places where baseball isn’t that big.  He did this with no leaves of absence, just careful marshalling of his paid time off and utter determination to get work delivered no matter what. His emphasis on the latter appears to have earned him a pass not to return to the office (for the moment) even while his Goldman colleagues are reconvening at their desks.

There are six teams in the Olympic baseball competition, and since four of them are the USA, Japan, Mexico and the Dominican Republic, Eric is probably unlikely to come home with a medal. But in many ways, it’s a more impressive achievement; good luck to him.

Elsewhere, Mary Erdoes of JP Morgan Asset Management seems to think that it is, after all, the hours that you put in, not what you put into the hours.  In an interview with Bloomberg Wealth, she has suggested that, since it apparently takes 10,000 hours of practice to master something, a banker who works a normal forty-hour week will take five years to achieve proficiency while someone working twelve-hour days, six days a week will do it in half the time.

Apart from making us ask how many hours Ms Erdoes has spent learning to read the room, this superficially plausible calculation falls down on a reality check.  If ten thousand hours in the office was a crucial barrier, third year associates would have basically learned it all.  This is not a proposition that stands up to simple tests like “have you met one”.  In fact, this argument may end up proving the opposite view – since even five years of all-nighters are barely enough to produce a competent Vice-President, it’s clear that most of the time has been spent doing something other than learning.

… as has Stifel.  This now looks like a basic “wouldn’t get out of bed for less” amount and the few banks that haven’t moved are surely going to come under pressure. (Financial News)

Middle market private equity transactions are beginning to come to a halt– according to Nickie Norris of New Heritage Capital, “I was talking to an investment banker yesterday who said that they are closed for business this year. They are so full of pipeline deals that they are bringing to market this summer, that they’re trying to get done by the end of the year, that they are not taking on new deals for this year “ (The Middle Market)

As the eminent but anonymous blogger TED says, “the graveyards are full of indispensable men”.  But JPMorgan doesn’t want Jamie Dimon to hurry on; they’ve given him a special award of long term options to make sure he stays for “a significant number of years” (FT)

Ralph Hamers of UBS seems to be one of the few top CEOs to have understood that some clients actually prefer virtual meetings.  He says that remote working is “here to stay” for “two thirds to 75%” of UBS employees. (Bloomberg)

On the other hand, Eric Grossman, the Chief Legal Officer of Morgan Stanley, is now getting grumpy at the number of law firms that are still allowing their lawyers to participate in deal meetings via Zoom. (Global Legal Post)

A pristine, never-opened, never-played copy of Super Mario for the Nintendo 64 has sold for $1.64m, possibly indicating the latest speculative bubble, certainly suggesting that Generation Xers have reached the “too much money” stage of life. (FT)

Photo by Mike Bowman on Unsplash