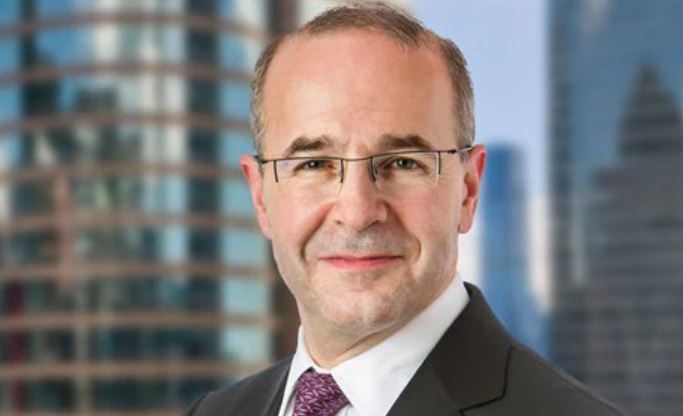 Goldman Sachs has taken the unusual step of appointing a non-banker to its senior ranks with Kevin Sneader, the ousted former head of Mckinsey joining the US firm as  co-President for the Asia-Pacific region alongside Tod Leland.

Sneader, who will be based in Hong Kong, will report to Richard Gnodde, the Goldman Sachs International chief executive who oversees the bank’s operations outside of North America.

The 55 year-old was elected as McKinsey’s global managing partner in 2018 (the 12th since its formation in 1926), but he failed to win re-election in February, becoming the first person in that role to service just one three-year term according to the FT.  Sneader’s ousting followed a series of crises that reached a head under his watch, including US litigation over the consultancy’s advice to opioid manufacturers and its work in countries such as Saudi Arabia and Russia.  During his tenure, he did much to increase transparency and ‘de-mystify’ the McKinsey culture.

Goldman has appointed Sneader as it looks to rebuild its business pipeline and reputation across Asia after agreeing a $2.9bn global settlement with Malaysian regulators over the 1MBD money-laundering scandals.

So why has Goldman turned to Sneader?  Here are seven things you need to know about him