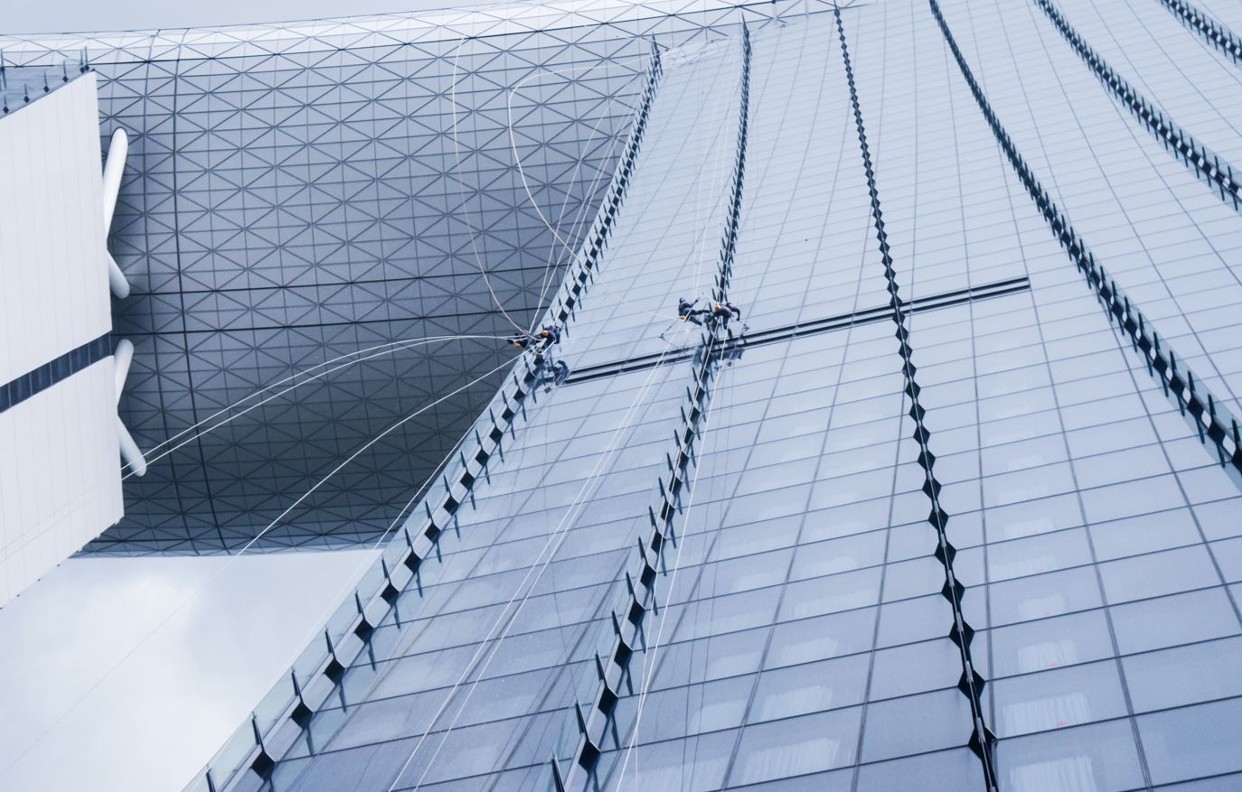 Mid-level finance professionals in Singapore can move jobs in Q4 and offset their lost bonus with a big pay rise. While most banks won’t specifically buy out bonuses for junior or mid-ranking candidates, they will often offer base salary rises that will in effect compensate for missed bonuses.

“Pay rises are higher than they have been for years, especially in tech, investment banking, wealth management, and the middle office,” says a Singapore-based finance recruiter. “It’s a hot job market for local talent, partly thanks to the lack of foreign talent coming in, so if you’re worried about moving in Q4 and losing your Q1 bonus, it’s possible to get a pay rise that offsets that,” she adds.

“If you’re looking for a bigger bump in basic salary and are prepared to look medium to long term, then you can factor a buy-out into an uptick in your basic salary,” says Richard Aldridge, managing director for APAC at Black Swan.

“If you’re expecting a $30k bonus in March, use this as leverage to get an equivalent uplift to the basic offer to compensate for the bonus. I believe this is a fair arrangement for employers and candidates looking for a longer-term compromise,” says Aldridge.

As we’ve previously reported, pay rises in the finance sector are generally significantly higher than last year, and can easily reach between about 20% and 40%. “Don’t take it too far and annoy the hiring manager, but do try to come to a reasonable agreement that takes your bonus into account,” says the finance recruiter.

Marie Tay, managing director of The Resolute Hunter, says even in the current “candidate led” market, finance professionals should be explicit about the reasons they are demanding a big pay rise. “Be clear and quote examples, including forfeiture of bonus for year 2021,” she adds.

Photo by Jamson Tran on Unsplash