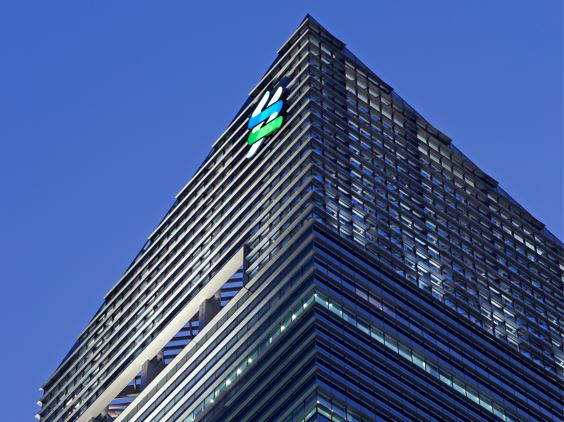 Standard Chartered only announced that it is launching a Singapore digital bank earlier this month, but it already has much of the unit’s senior leadership team in situ. Recruitment is largely now taking place at the mid-level, with more junior jobs likely to open up later this year and early next year.

As it did when hiring for its Hong Kong virtual bank, Mox, Stan Chart is creating standalone digital-banking positions, rather than roles which overlap with its existing operations.

The Singapore online-only bank, which is yet to be named and is a joint venture with NTUC, is building up a “multidisciplinary” data and insights team, according to Stan Chart’s careers website. It’s hiring a lead data scientist and a data product owner, for example.

There’s recruitment in the middle office and back office, such as for a resilience and ops delivery lead, who will be part of the operations management team. Other roles include a legal counsel, a collections lead, and a technology audit lead.

Who might you report into if you join the SCB digibank? Some of the unit’s big names have already been appointed, including CEO Dwaipayan Sadhu.

Many of these people are Stan Chart insiders. Sadhu himself has been with the firm for more than 13 years and was previously head of consumer, private and business banking. Laura Teo, who joined SCB in 2017, is chief operating officer, while 11-year Stan Chart veteran Nick Woodruff is chief of staff. Other internal movers include Claudia Loh as head of client experience.

SCB’s hiring puts it in direct competition for talent with the four original digital banks that won regulatory approval last year. Among these, Grab has the most aggressive hiring agenda, and has already taken on people from Stan Chart’s brick-and-mortar bank in Singapore. Grab is more advanced in its recruitment and has 80 digital banking jobs on offer, considerably more than Stan Chart.

“Jobs at all the digibanks have the advantage of giving you the opportunity to build from scratch and make a name for yourself. The attraction of the SCB one is that it’s backed by an established banking name – candidates might see that as adding stability and know-how,” says a Singapore-based recruiter.

Photo by Corporate Locations on Unsplash