Credit Suisse lost another one of its senior U.S. prime brokers 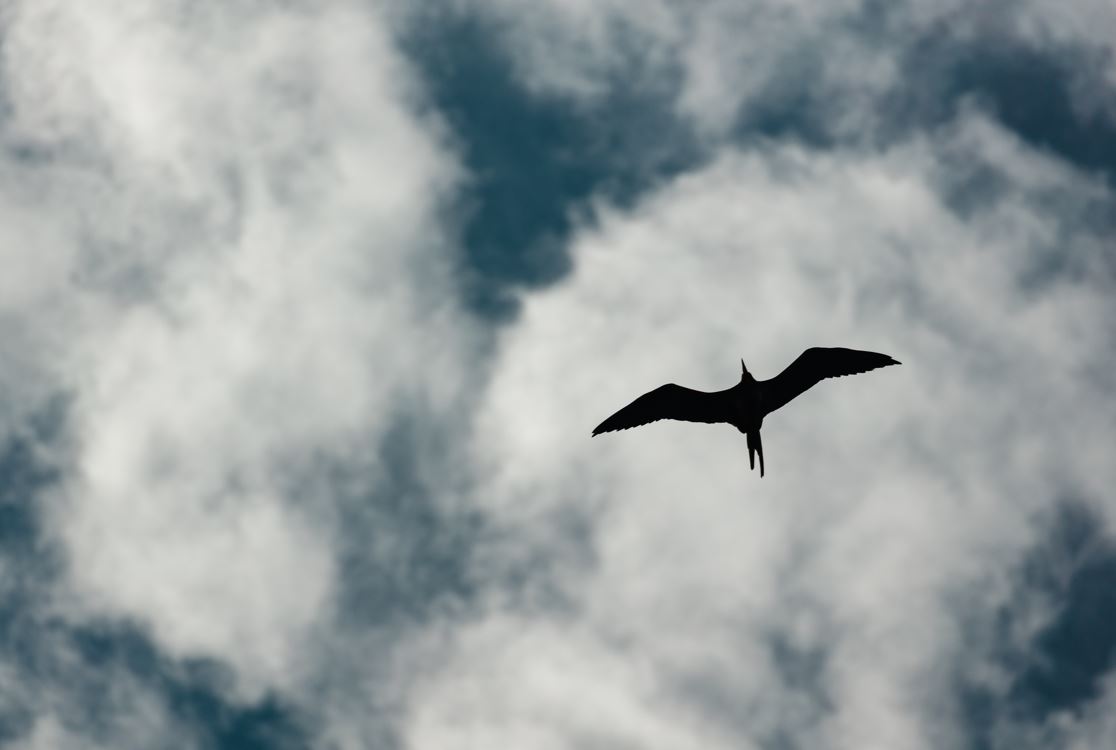 Credit Suisse lost another member of its prime broking team.

Terry Burke, the Swiss bank's U.S. head of prime derivatives services, has left the bank for a new role. He remains employed by Credit Suisse according to FINRA and is understood to be on gardening leave.

Burke joined Credit Suisse in September 2018 in a move that was heralded at the time as a rebuild of the prime services division under Paul Galietto following the departure of major figures like Bob Leonard, the former global head of capital services and Michael Wingertzahn, the former head of institutional prime sales and head of Americas delta one sales.

It's not clear where Burke is going next, but his exit is conceivably not unrelated to Credit Suisse's $5.5bn loss earlier this year in its prime broking division and to the bank's promise to pull back from prime broking and review its business lines as a result. The review is likely to be completed before Christmas.

Burke isn't the only person to have left CS recently. In London, Sharon Bains-Kler, the EMEA head of listed derivatives electronic execution sales, went to Bank of America in August. One CS insider said that leaving was painful, and that the bank is using all the techniques in the book to try and persuade people to stay.

Photo by Patrick Hendry on Unsplash