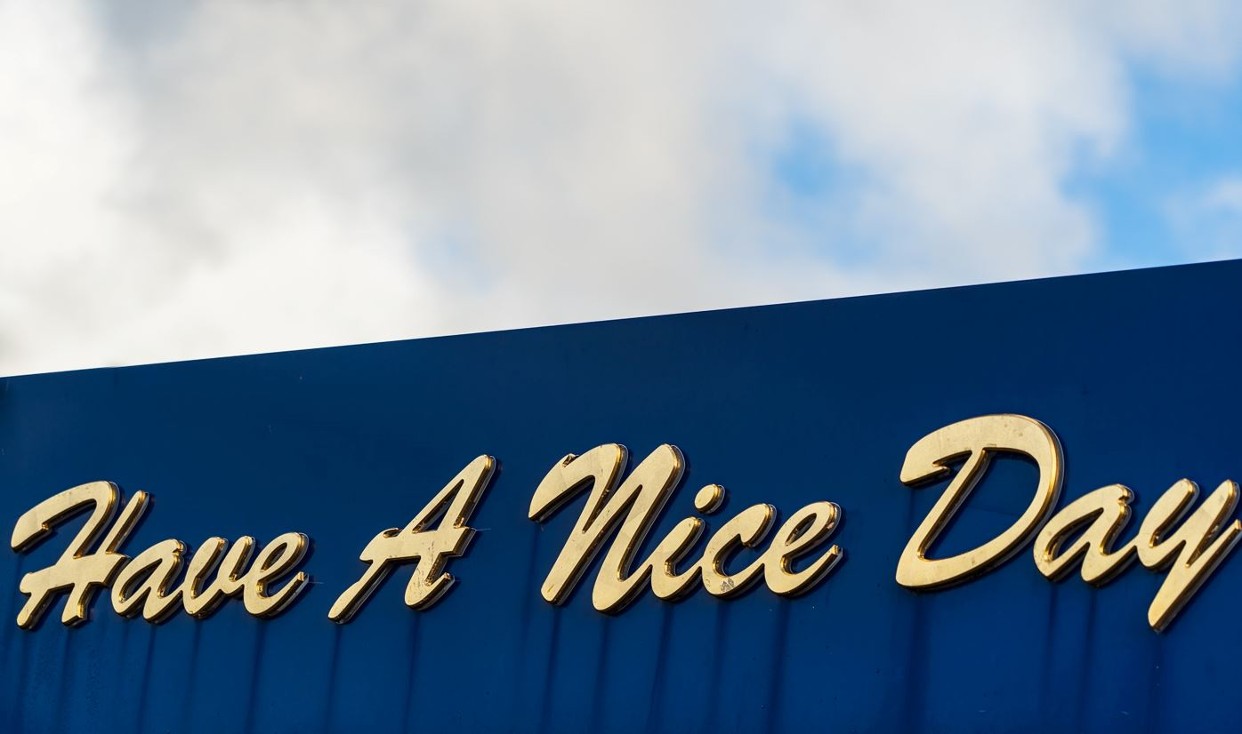 More rates traders are leaving Nomura. The Japanese bank said in May that it expects its fixed-income business to account for less of its wholesale revenues in the medium- to long-term. There are signs that some of its traders are trying their chances elsewhere.

The latest to leave is Luke Parker, a senior Nomura rates trader who's vacated his seat to take the ostensibly more important job of head of rates at Lloyds Banking Group. Parker was only at Nomura for two and a half years after joining from Morgan Stanley. He joined in February 2020 at the height of the pandemic, and now is moving on.

Parker's exit to Lloyds comes despite the British bank's reputation for paying poorly compared to other banks. Average compensation per head for material risk-takers at Lloyds was £552k ($668k) for 2021, putting it somewhere below SocGen when it comes to compensating top traders and banking staff. In January 2021, Lloyds cancelled bonuses altogether.

While Nomura's rates business is embroiled in comings and goings, its FX business is expanding after hiring Kevin Connors as its new global head of FX in 2021. Ten new traders were hired last month.