28 year-old fintech millionaire: "I had a duty to move into energy" 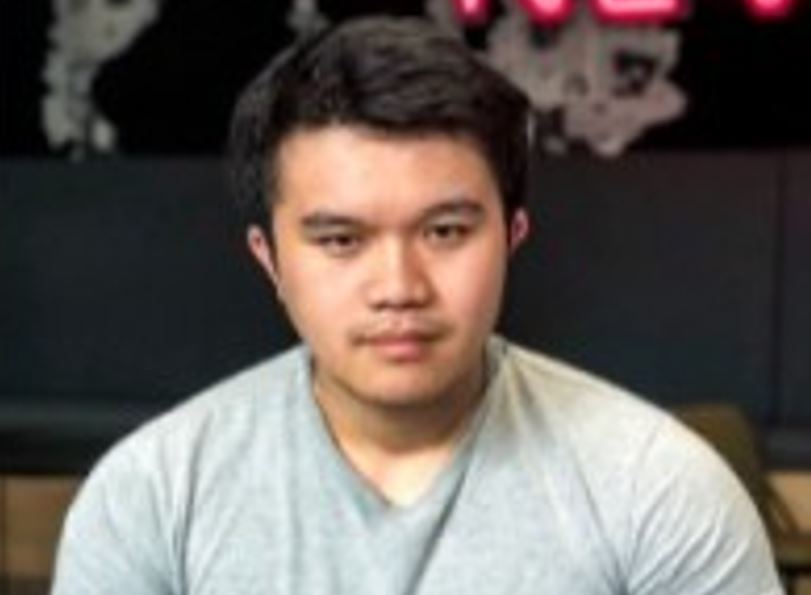 If anyone is associated with Revolut, apart from its founder Nik Storonsky, it's Alan Chang, the Imperial College physics graduate who was one of the bank's first employees. Chang joined Revolut in 2015 aged just 21 and rose to become chief revenue officer. He embodied Revolut's hard-driving culture and was sometimes the subject of complaints about aggressive interviews on online forums. It seemed inconceivable that he'd ever leave, particularly prior to an IPO. Until he did.

Chang quit Revolut in March amidst reports that he was preparing to launch a crypto platform. However, his LinkedIn profile indicates that his notice period at Revolut only ended this month, and now that he's liberated from his former employer, it's become apparent that Chang hasn't gone into crypto after all. Nor has he launched another fintech. Together with Charles Orr, another Revolut employee, he's founded an energy company, Tesseract, which plans to build renewable energy assets and to sell the energy they generate back to consumers. In turn, consumers will be able to invest in virtual solar panels and wind turbines via an app. Chang and Orr have already raised $78m in an initial funding round.

Chang says his change of career wasn't motivated by money and that he thinks "beyond" that. "I think I had a duty to do this," he says of his switch into the energy industry. "There is a lack of talent in energy. The average age is maybe in the 50s and there's not a lot of young talent. It's a very problematic industry and it has a very big impact on the world."

As a physics student, Chang said earlier this year that he learned "first principle thinking" and that this thinking underpinned the evolution of Revolut. "Essentially, you solve a problem [from first principles] rather than reasoning from analogy," Chang said. In doing so, you can come up with novel solutions to problems that incumbents haven't thought of. At Revolut, those solutions concerned payments. At Tesseract, they concern energy.

Chang points out that he knew nothing about fintech before joining Revolut as its fifth employee eight years ago, and that moving into energy now is not dissimilar. Since leaving Revolut, he's immersed himself in learning about his new sector. "My passion is solving problems," says Chang. "There are systemic problems in the energy market that were catalysed by the war in Ukraine. I don't think the fintech sector will miss me; the energy industry can benefit from me a lot more."

Chang says he's not the only young problem-solver to feel this way. "I know there are a lot of people from investment banking and private equity moving into energy. They can see there is a lot of money to be made in the sector."

Even so, he says too many people are approaching energy with a traditional mindset. The sector relies upon long term power purchase agreements between energy buyers and sellers, who agree to buy or sell energy generated by a renewable asset over what's often a 10 or 20-year period. Tesseract is disrupting this by owning its own generation assets and selling to customers directly. The nascent company's website suggests it's relishing the potential to upset energy companies in the process: "Big energy companies are powerful. They owe us nothing. They watch us. They punish us for our mistakes. They ignore our values. They have more money, more people, more connections. Technology is our weapon. Big energy can be beaten. We are underdogs. We keep learning....," says the homepage, in a diatribe reminiscent of Revolut.

Tesseract is hiring. It already has 25 people and as well as Chang and Orr there are a handful of others who've come from Revolut. For the most part, though, Chang says he needs energy rather than fintech experience. Three of the six jobs currently advertised are for engineers who understand the energy grid; you can't usually find those people in finance.

At Revolut, Chang and the other early employees were known for their commitment to working as long as it took to get the job done. A similar culture exists at Tesseract. "I am probably working 70-80 hours a week and if I am not working I am thinking about working," says Chang. "The whole team is very focused on execution and works very hard. We make it very clear before anyone considers joining that we are trying to build a generational company that will change the industry forever – you can’t do that without hard work."

Click here to create a profile on eFinancialCareers. Make yourself visible to firms with meaningful jobs in technology and finance.