The silly mistake stopping bankers in Singapore getting jobs 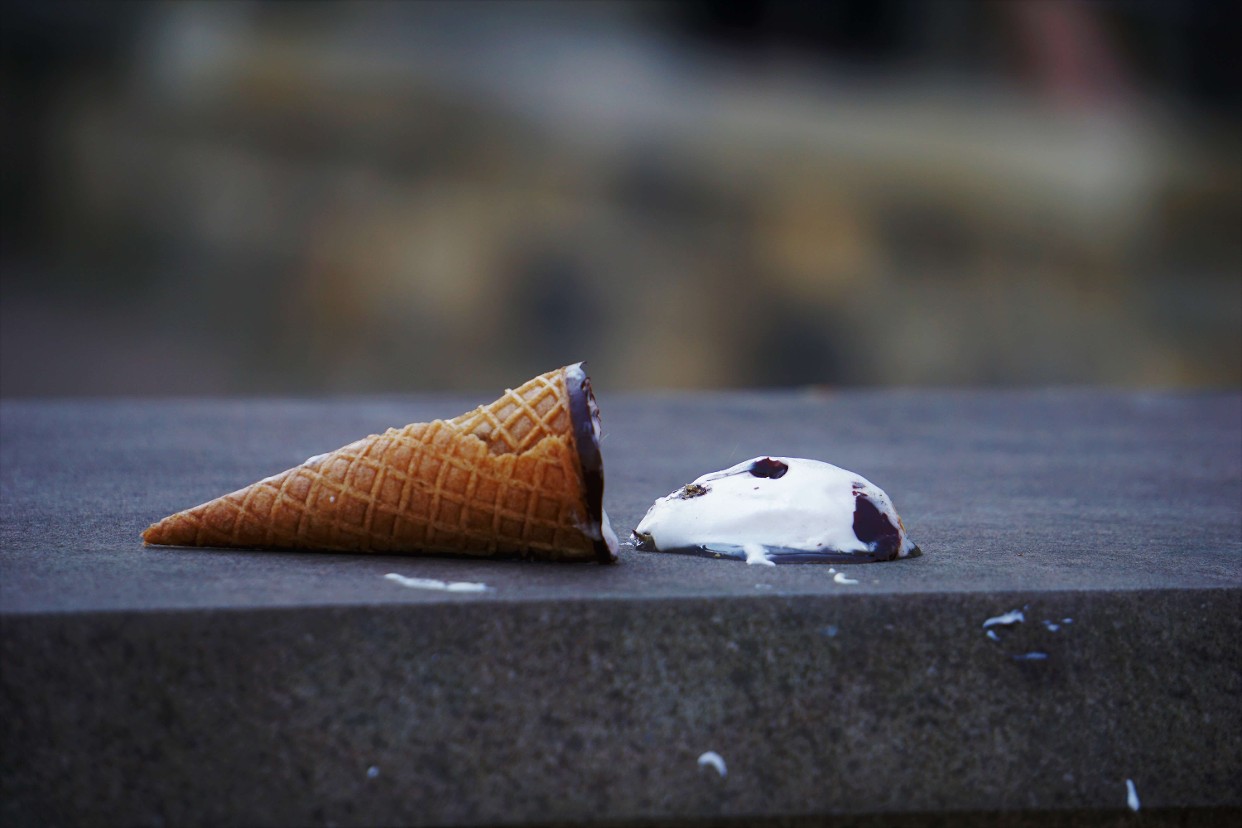 "I'm going through lots of resumes at the moment, but it's often difficult to see what people actually achieved in their jobs and what they'd bring to a new employer," says a Singapore-based recruiter. "In Asia, people can be reluctant to show off what they've accomplished, but this is a mistake that could cause me to overlook their resume."

If your CV falls into this category, it's time to make some changes, especially during the current tough job market. But what, exactly, constitutes a career achievement and how should you describe one on your resume? We spoke with several banking CV experts in Asia to find out.

Ask whether it was a ‘challenge’

An achievement typically needs to be something that “challenged” you, says Nick Lambe, APAC managing director at Wilbury Stratton. “Don’t mention part of your day job as you’re not highlighting a challenge you overcame to deliver something.”

Don’t get too personal

You may think of them as ‘your’ achievements, but a new employer only cares about their impact on the business. “They will be asking themselves one thing: ‘what can you do for me?’ Candidates who answer this by clearly articulating what they have achieved for banks will always capture the most attention,” says Samantha Saw, director of Successful Resumes Hong Kong. “Always write about the contribution you made to the bank, team or region.”

Tweak them for each application

While banking professionals regularly change other aspects of their CVs, too many set their achievements in stone. “You must analyse the job description and reflect on what achievements mean for that particular job,” says Alka Chandiramani, a career coach at Alvo Connexions in Singapore.

Start each achievement with a verb

Achievements for each job should be listed in bullet points. And each achievement should start with a verb in the past tense, says Maniyadeth Narayanan, a senior career coach at PersolKelly in Singapore. Examples include: grew profitability; saved money; improved productivity.

“Many candidates say what they did without stating the value of their work, for example: ‘Led a three-member team to implement new analysis software at my bank’. So what? What benefits did this new software bring?” says Nadine Yong, founder of the Resume Builder in Singapore. “You’re underselling yourself.”

Instead justify your achievements

To avoid the above, always provide a measurement of your achievements. “If you’re a fund manager, it could be the size of assets managed. If you’re a product manager, how much money did the new products you developed and launched bring to the institution?” says Yong.

If you can quantify your achievements with numbers, so much the better. Maniyadeth provides the following examples (the improved quantified versions are in italics):

Successfully evaluated investment opportunities in China and got the plan developed and approved by senior management.

Successfully evaluated, developed and implemented a plan for substantial investment in China resulting in a 20% return on investment in the last five years.

Completed a multi-million dollar project for the company.

Created and launched a successful commercial card business with growth in excess of 25% per year for the last three years.

Show you smashed your targets

It’s no good including numbers if they only prove that you’ve met your targets. But if you’ve surpassed expectations, make sure to shout about it. Saw from Successful Resumes gives this example: “delivered FX advisory and execution services that outperformed FX budget expectations by 48% in 2014”.

Limit your descriptions of each achievement to one sentence – recruiters don’t have time to read more than that, says Saw. “Be specific, succinct and eliminate unnecessary words, especially adjectives,” says Chandiramani from Alvo Connexions. “A potential template would be ‘led turnaround of $X, for X number of employees within X number of months.’”

And don’t clutter each job with achievement

Three to six achievements per job is usually enough – including more risks the recruiter’s eyes glazing over. “Some senior candidates have a technical achievements section where they list everything under the sun,” says Vince Natteri, director of search firm Pinpoint Asia. “It’s counterproductive and dilutes the actual value they bring to the table.”

Achievements aren’t only for the front office

Back and middle-office candidates often struggle to effectively add achievements to their CVs because they can’t rely on revenue numbers. “But achievements can sometimes be contextualised instead of quantified,” says Lim Chai Leng, senior director of banking at recruitment firm Randstad in Singapore. “For example, the development of new product strategies or new risk/compliance frameworks can differentiate you from other candidates.”

Beyond just stating your grades, be sure to include any academic achievements in the education section of your CV. “An example would be making the dean's list and graduating in the top 5% of your class,” says Natteri. “Something like this is a solid achievement as it tells the bank that you’re able to learn quickly and work hard.”

“Include extracurricular achievements if they are remarkable. For example, completing the 100km Oxfam Trailwalker event is something that employers could perceive as you being fit, energetic and outgoing,” says Natteri.

Photo by Sarah Kilian on Unsplash