Things you must never confess to in an investment banking interview 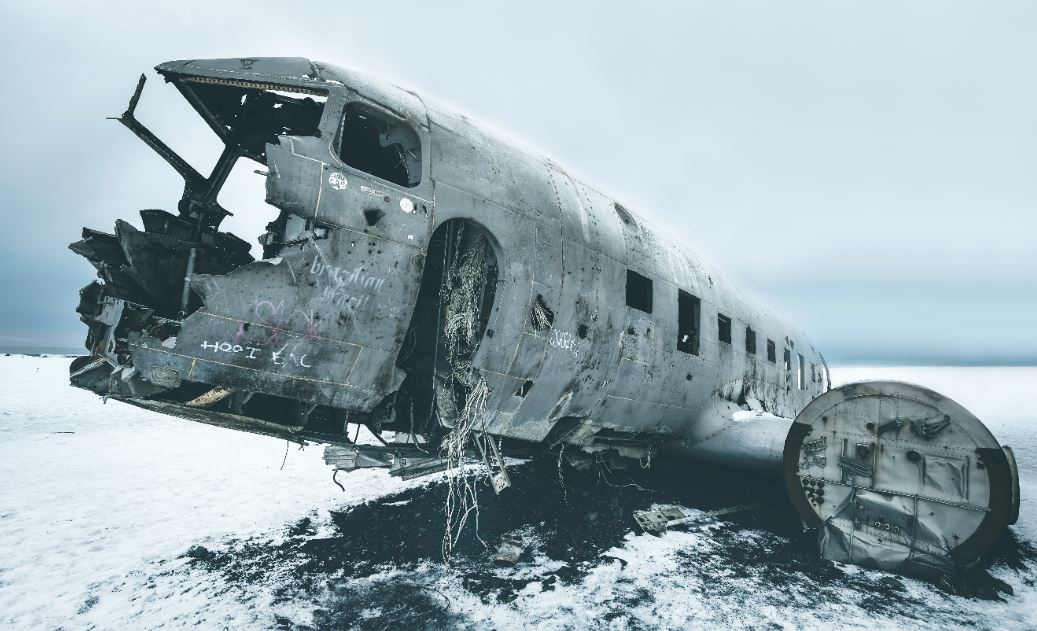 Given banks’ fussiness about hiring, it’s always been easy to say the wrong thing in a finance interview. Now that banks are places of moral rectitude and cultural reform, it’s easier still.

We spoke to a selection of recruiters, ex-bankers and coaches about advisability of staying quiet when you’re going for a new role. They suggested the following list of things that must never be spoken.

1. Never say you’re unwilling to put the hours in

Banks may be solicitous of the juniors who are working 80-hour weeks and telling all their undergraduate friends how awful the industry is, but this doesn’t mean you’ll impress by suggesting you like to leave early for a yoga class on Tuesdays.

“It’s politically incorrect to say this, but I don’t want to hear from anyone who’s going to talk about work-life balance,” says one senior M&A banker who works for a boutique. “I want people who are hungry, who are all-in. I’m not looking for someone who wants a hobby job.”

If you’re not willing to put the hours in, you’re better off staying quiet in the interview and shirking when you’ve got the role. Research by Boston University found this sort of thing was common practice among senior men in consulting firms.

Akin to suggesting that you only want to work 50 hours a week, is suggesting that you’re quite happy to cruise. Banks want people who are “driven” says Victoria Macpherson, a coach and former headhunter and BNP Paribas saleswoman. “Banks want to see that you have a kind of ambitious energy,” Macpherson says. “If you don’t project this, you will be marked down.”

3. Never say you like to double down on losses

This is one for traders and is fairly self-evident, but worth pointing out nonetheless. If you give the impression that you will take more risk in an attempt to eradicate a loss – rather than cutting the position – you will raise red flags. “Some people do double down successfully, but if you say you’ve done this you’ll be perceived to be irresponsible,” says Steven Goldstein, a trading coach and former FX trader at Credit Suisse.

4. Never say you want to be an entrepreneur

These days, everyone wants to work in Fintech. Where else can you grow a big beard, ride a single-geared bike, and subsist on breakfast cereal whilst getting rich?

Much as a banking job may be a prelude to this exalted existence, you should never say so.  “Everyone wants to join a technology company now,” says Macpherson. “If you say this during a banking interview, you’re just going to imply that you’re another restless Millennial or Generation-Xer who won’t stay long.”

It doesn’t help that entrepreneurialism is associated with disregard for rules (see point 7.) or risk-taking (see point 3.), both of which are seriously out of fashion in financial services.

5. Never say your former boss/colleague/company was a nightmare

“You should never badmouth anyone in an interview,” says one headhunter in New York. “You should never be negative about any of your employers, particularly your current employer, or people will think you will do the same to them,” she adds.

6. Never say you really want to work in the front office, or in private equity

Working in the back office may be boring and working as a junior in M&A may involve endless spreadsheets and PowerPoint presentations, but at no point should you convey the impression that you do not wish to continue in this furrow.

“When you’re showing ambition, you need to show ambition for the career path associated with that particular job,” says Macpherson.

7. Never say you didn’t get time to check out the company’s website

“Never admit that you didn’t get to do your research on the company,” says an asset management professional in New York City.

If you didn’t do your research, you might be out anyway. Another (recently ex) rates trader says the worst thing you can do in an interview is to elaborate or exaggerate the truth. If you claim to know about the company and you don’t, you’ll probably be found out.

8. Never say you’re just so bored of all this bureaucracy

You will do yourself no favours if during your interview you confess that all the new government edicts bore you to tears. “You must not say that you can’t stand all the new bureaucracy,” says Macpherson. Privately, senior people do admit this and complain that 60% of their time is spent on red tape, she says. However, disavowing it during an interview is tantamount to biting off your foot.

9. Never say you like to “smack things around a bit”

Lastly, never lower your guard. “Some interviewers are so good that they can get people to relax and to start acting unprofessionally,” says Macpherson. “You need to remember that you’re in an interview situation there.”

Goldstein says he’s known traders to say they, “like to smack things around a bit” in reference to the market during interviews, and that this does not reflect well upon them.

If you’re at a loss as to whether to say something or not, silence is probably the best option.  “If you’re not sure whether you should confess something, don’t,” says a senior banker.

Photo by Simon English on Unsplash