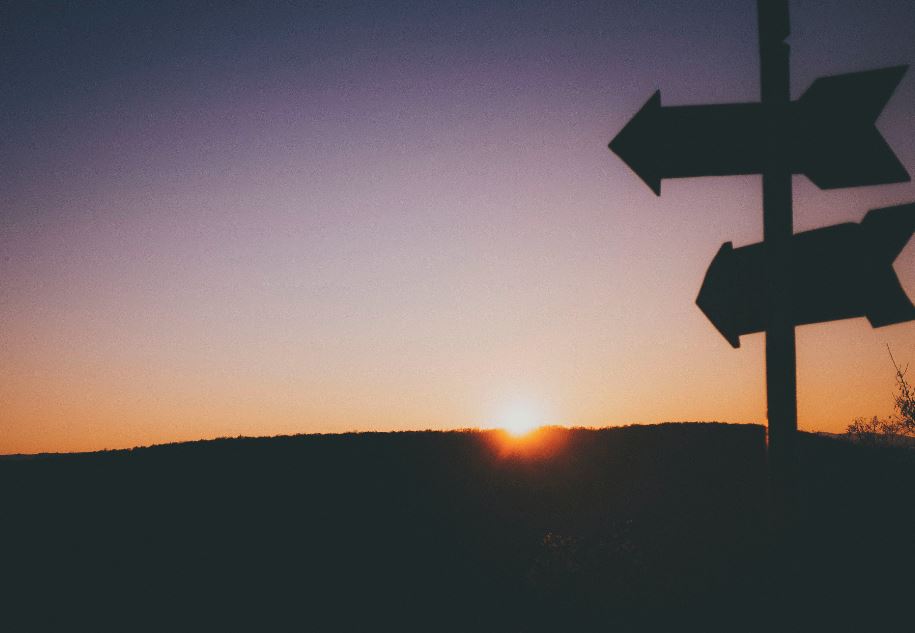 If you've tried applying for a job in an investment bank, you'll know that getting one isn't easy. You'll know that there are a lot more applicants than jobs (eg. 50:1), especially for the supposedly "sexy" jobs in the front office.  You should know too, therefore, that success takes persistence. You might fail once, you might fail twice, you might fail six times - but this doesn't mean you shouldn't keep on trying.

The truth is there's more than one way of getting a graduate job an investment bank. The route you choose will depend partly upon the area of the bank you want to get into - aspiring M&A bankers have different options to aspiring banking technologists, for example. But if you're really set on banking you shouldn't give up before you've exhausted them all.

1. Apply for internships during your bachelor's degree and get an offer of a full time job when you graduate

This is the standard method of getting a first job in an investment bank. While you're at university, you need complete as many investment banking internships as you conceivably can, starting in your first year.

Except not everyone makes it through this process. Not everyone "converts" their summer internship into a full time job - in some cases, the conversion rate can be as low as 26%.

If you don't make it through, you'll therefore have to try some other points on the list.

2. Apply for internships or graduate jobs during a Masters in Finance in course

These days, banks also like to hire juniors with Masters in Finance qualifications. This is especially so for positions in risk or sales and trading, although some M&A boutiques also hire Masters graduates.

If you're doing a Masters in Finance, watch where you study - banks have their preferred courses.  You're much more likely to get a job in Europe than the U.S. with a Masters, so also watch where you're applying.

If you have a Masters in Finance, you'll still join a bank on the very first rung as an analyst. Therefore, you'll usually still need to complete a summer internship. With most Masters in Finance courses only lasting for one year, it's advisable to complete this internship during the summer before the Masters even begins. In other words, you'll need to apply for summer internships during the final year of a bachelor's degree.

3. Keep on interning even after you've graduated

What if you graduate from university and you're not doing a Masters and you don't have a banking job offer?

How about applying for further internships after you've left?

It used to be the case that students completed a single summer internship during which they received an offer to join a bank full time, or they didn't.

Nowadays, some of the best students applying for jobs in investment banks have completed multiple internships. More importantly, some have continued to work as interns even after they've graduated.  Plenty of banks now run "off-season" or autumn internships which are open to students who've already graduated. At the end of these internships, you can still get an offer to join full time.

4. Apply during a top MBA

Banks employ fewer MBA graduates now than they used to be, but MBAs are still hired onto "associate programs," mostly for jobs in M&A and capital markets.  MBA graduates are also increasingly going into private wealth management, asset management or private equity.

As with Masters in Finance courses, banks are pretty fussy about MBAs. They only like to hire students from top business schools. They also likely to hire students who've completed an 'MBA internship', which makes it a good idea to study a two year MBA so that you can complete an internship during the summer of your first year.

Lastly, the MBAs who are most successful at breaking into banking nowadays are often those who can bring knowledge specific to a particular industry. It's usual to study an MBA after working for a few years. If you leave university, spend a few years working in healthcare, study an MBA and then approach banks with a view to working in a healthcare-focused M&A team, or a healthcare-focused private equity team, you could be in luck. You can therefore also apply to a bank after time in industry - although you're most likely to get in if you embellish your industry experience with an MBA.

5. Apply after completing an ACA qualification

This only really applies in Europe and really on in the City of London, and then only during strong hiring markets like the one we're in at the moment. When things are going well and banks are short of experienced analysts to work in their M&A and equity research teams, they often raid the Big Four accounting firms for talent. Some banks, like Rothschild,  however, hire newly-qualified ACAs into M&A teams as a matter of course.

6. Apply after a PhD

As banks look to automate as many processes as possible, there's increasing demand for people with complex quantitative skills who can work in quantitative roles and areas like machine learning.

7. Apply after time in the army

Banks like J.P. Morgan, Barclays and Goldman Sachs run specialist programs for hiring ex-military veterans. Time in the army isn't a sure-fire route into an investment banking job, but it's definitely an established route in.

8. Apply after time in law

Before he became a trader and worked for Goldman Sachs, former Goldman Sachs CEO Lloyd Blankfein was a lawyer. On Wall Street, law was traditionally a good route into front office investment banking division (IBD) jobs. Robert Kindler, global head of M&A at Morgan Stanley, spent 20 years at US law firm Cravath Swaine & Moore before moving into M&A in 2000, for example.

9. Apply after some time on consulting

Banks hire in outsiders to help them work on strategy. If you're a strategy consultant who specializes in the financial sector, you may be able to get an internal strategy job in an investment bank. Equally, if you've spent time working on regulatory implementation with a consulting firm, you could get a job implementing regulations internally with banks. James Gorman, CEO of Morgan Stanley previously worked for McKinsey & Co.. Former McKinsey partner Chirantan Barua is head of strategy at HSBC.

10. Apply through your 'network'

Ok, networking and nepotism aren't as big as they used to be in investment banking - particularly since the Chinese 'princelings' scandal. But having family, or friends, or alumni, to vouch for you still helps. One of Goldman Sachs' top M&A bankers in the UK is the son of Martin Sorrell, the advertising mogul. Both of his brothers have worked for the firm too. In most cases, however, networking pure and simple won't get you into a big firm - you'll usually have to start at a smaller name and try working your way up.

Photo by Raul Petri on Unsplash