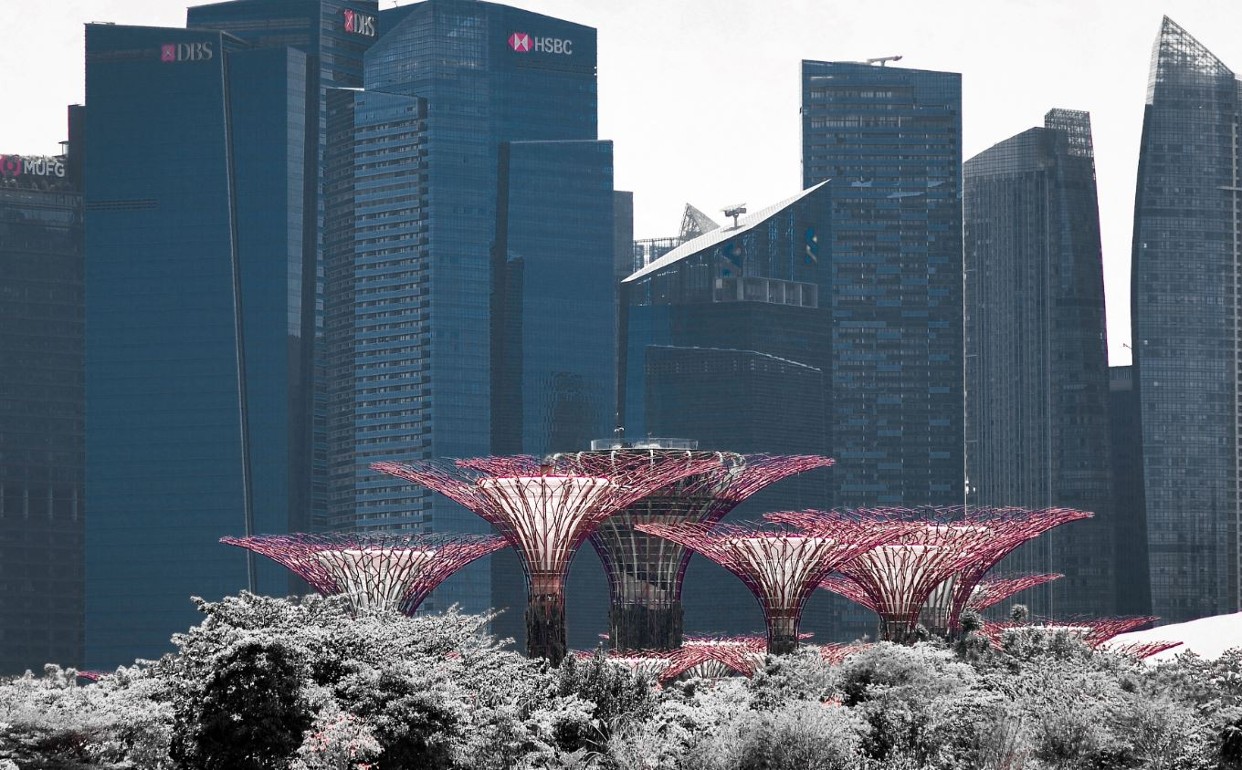 Private banks in Singapore continue to add relationship managers to their headcounts in 2020, albeit not at the same rate as last year. Private banking remains a priority for many financial institutions in the city state during the pandemic.

HSBC is a case in point. Even as the firm cuts jobs globally, it is expanding its private bank in Asia. It plans to recruit 500 private banking and wealth management staff in Asia by 2022, including an undisclosed but significant number of Singapore private bankers.

If you’re wondering whether your current private banking salary in Singapore is above or below par, we've averaged out minimum and maximum base salary data from several recruitment firms to produce the table below. And we’ve done this across five broad levels of seniority (job titles in private banking differ from firm to firm – some include the term “director” within ranks two to four, while others prefer “VP”). There’s also a table at the bottom of this article for private banking bonuses in Singapore.

How much do private bankers earn as salaries in Singapore?

If you start your private banking career as an assistant relationship manager in Singapore – essentially a trainee role – don’t expect to earn much money. Assistant RMs earn a maximum average salary of just S$94k. This rises dramatically once you become a fully-fledged private banker (i.e with your own client book) in Singapore. Associate directors in Singaporean private banking are paid salaries of up to S$187k, and directors take home S$298k in base pay.

Base salaries for executive directors at private banks in Singapore can be as high as S$408k, while Singapore-based managing directors are paid at least S$410k (most would earn more than this).

If you plan to stay in your current private banking job in Singapore, you might not get a large pay rise in 2019. “Most private bankers in Singapore aren’t optimistic about internal pay rises,” says Lucas Yeo, head of banking and finance at recruiters Tangspac in Singapore. “The investment market hasn’t been favourable.”

It’s a different story for those who are moving between private banks in Singapore. “As pay remains steady from last year overall, banks that are hiring are offering attractive increments to get mid and senior-level bankers to join them,” says Andrew Zee, principal consultant in private banking at recruiters Selby Jennings in Singapore.

The average pay rise for RMs changing banks in Singapore is about 10% to 15%, say headhunters. Boutique private banks, however, typically offer more generous increases, primarily to attract new RMs who might otherwise be put off by their limited platforms. Pictet, EFG, LGT, Safra Sarasin, UBP, and VP Bank – for example – have been hiring in Singapore.

The job market in Singapore private banking remains tight, especially in the ultra-high-net-worth segment. “Pay inflation for new recruits is driven by a hunger for AUM,” says Yeo. “Banks are constantly on the lookout for new RMs who can bring books with them.  Because Asia is the fastest growing region for wealth growth, there’s a severe talent crunch here.”

The salaries of newly hired private bankers in Singapore are typically tied to the proportion of their current clients’ AUM they can bring to the new bank, says Liu San Li, a former private banker, now a business partner at wealth management firm Avallis. “Only EDs and MDs are able to get high increments that are not necessarily tied to AUM commitments,” he adds. “Hiring a senior private banker is like striking the jackpot, so getting them recruited is more important that negotiating AUM.”

But there’s a potential downside to rampant pay inflation in private banking – if you land a lucrative new job, you will face onerous new targets. “Private banks realise they need to pay top dollar to recruit and retain the best bankers in Asia, but at the same time, non-performing bankers are being let go quite aggressively,” says former Merrill Lynch private banker Rahul Sen, now global head of private wealth management at search firm The Mulsanne Partnership. “Newly hired bankers are given about 18 months to two years to break even or get near, but after that the cuts can be quite drastic.”

How much do private bankers in Singapore earn as bonuses?

Your private banking bonus percentage in Singapore depends more on which type of bank you work for than how senior you are – although MDs are more likely to receive bonuses at the maximum level for their firm than AVPs are (and their larger salaries will ensure a higher actual bonus payment).

As the bonus table below shows, UBS and Credit Suisse, Asia’s largest private banks by assets, offer the smallest bonus percentages. Your total bonus figure at these firms is likely to be competitive, however. “There are RMs at UBS and CS who produce much higher revenues than they would elsewhere because they have more options in each product category and have tier-one product support and platforms,” says a former private banker in Singapore. “This can collectively lead to more revenue generated to compensate for a lower bonus ratio.”

Photo by Victor He on Unsplash