COMMENT: "I'm a junior banker in Hong Kong. My weekends are NOT protected, all I do is work" 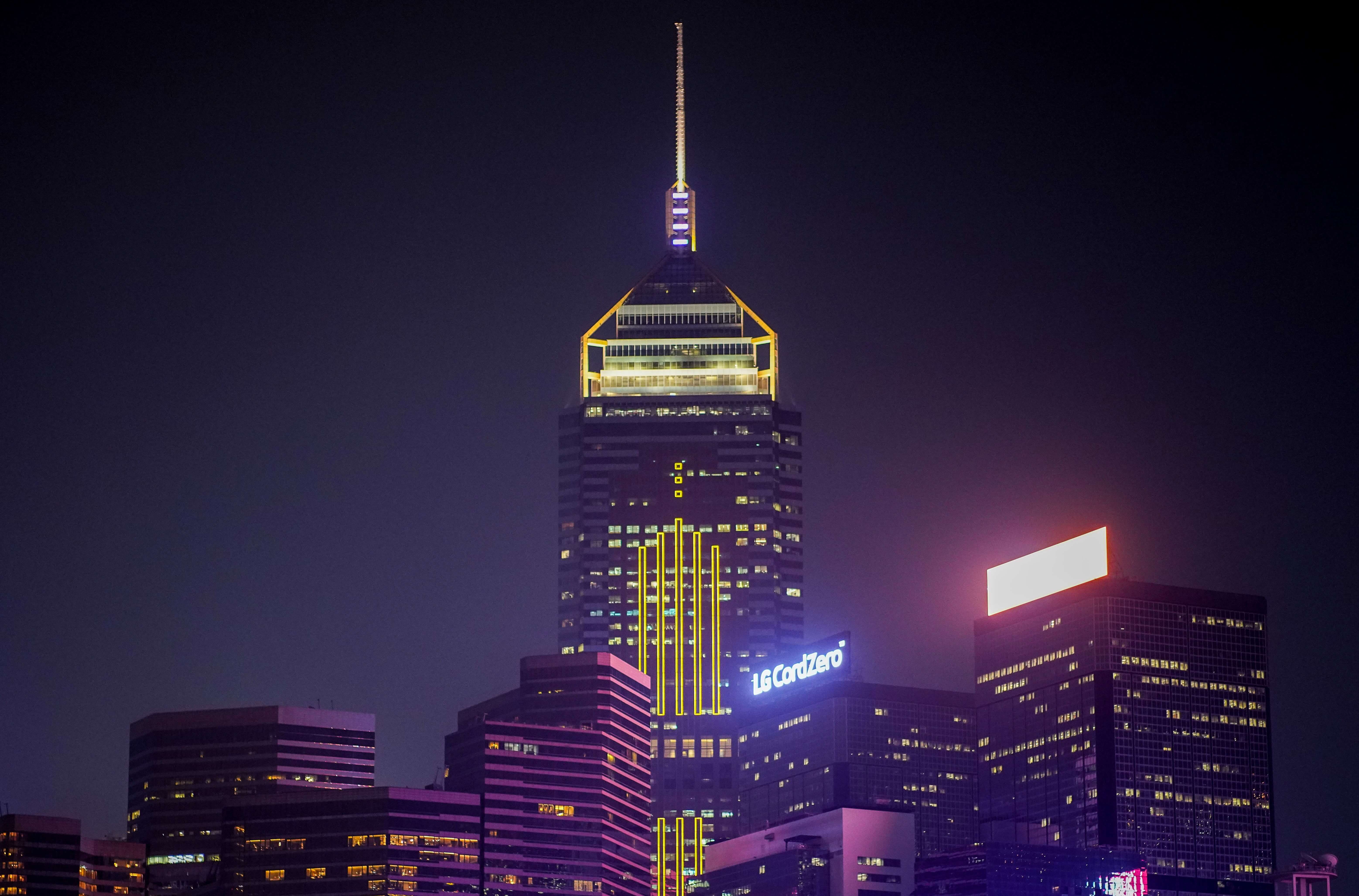 Hong Kong may be a cosmopolitan global city with a thriving food, arts and shopping scene (when there's no virus around), but my evenings and nights here are mostly spent working (and fitting in the occasional bit of sleep).

I’m a first-year analyst at a US bank in Hong Kong who grew up in China and recently finished a degree in London. I relocated to Hong Kong purely because that was where I got the best graduate job offer – I could have just as easily stayed in London, moved to New York, shifted to Singapore, or returned to Beijing. My priority wasn’t being in one specific city; it was being at a top bank in a leading financial centre.

So far (and I don’t think this will change in the foreseeable future) I pretty much have no social life, but this doesn’t bother me – I’m here in HK to work and make money, not to play. On the average day as a junior investment banker I work from 9am to 10pm. A few weeks ago, however, I became bored with my work routine and got myself involved in a couple of live transactions – so I’ve recently been leaving the office at 3am or even 4am on weekdays.

But what about my weekends? Aren’t they ‘protected’? Only occasionally. I’m often as busy on Saturdays and Sundays as I am on weekdays because: a) I have a live transaction to help execute; or b) I have a meeting on Monday to prepare for, which was called at the last minute.

While I’ve now lived in Hong Kong for a few months, I’ve hardly explored the city, let alone the outer reaches of the territory. Don’t ask me about where to eat in Lan Kwai Fong or where to hike in Lantau Island. And because I stay in Central so late every day, the only restaurants I know are in walking distance of my bank’s office.

Sure, there are social events after work, but they aren’t very frequent and almost always involved just a couple of drinks on a Friday night. Compared with what I saw interning in London (where the pressure to drink was intense), Hong Kong’s drinking scene is chilled out – you can take it or leave it. Given my working hours, I typically leave it after an hour or two.

Despite the above, I’m satisfied with my lifestyle in Hong Kong over all. While I’d like to do more overseas business travel, I know that will come in the near future.

But, you might ask – don’t I live in a horrible apartment that’s far from the office, because accommodation is so expensive in Hong Kong? And doesn’t that dent my lifestyle? Well, I actually got a place which is 20 minutes from the office door to door, so I don’t waste time commuting, like I might in London or New York. I only had two requirements when choosing an apartment: it had to be close to an MTR station, and the MTR line had to run straight into Central with no changes. Sure, my flat is small – but I don’t care about its size or fanciness – I just need to be near to work.

I don’t mind the cost either. If you work in banking (even as a junior) you can afford to rent in Hong Kong. And if you don’t get too obsessed with saving money (or fussy about things like having two bathrooms or a sea view), finding somewhere to live near Central is actually very easy. There are more estate agents around than in London – I dropped into an agent one day, visited a few places, and found a flat on that same day.

Nancy Hwang (not her real name) is a first-year analyst working in the IBD division of a US bank in Hong Kong.

Photo by Mark Denton on Unsplash