Salaries and bonuses at Goldman Sachs in Hong Kong: the reality 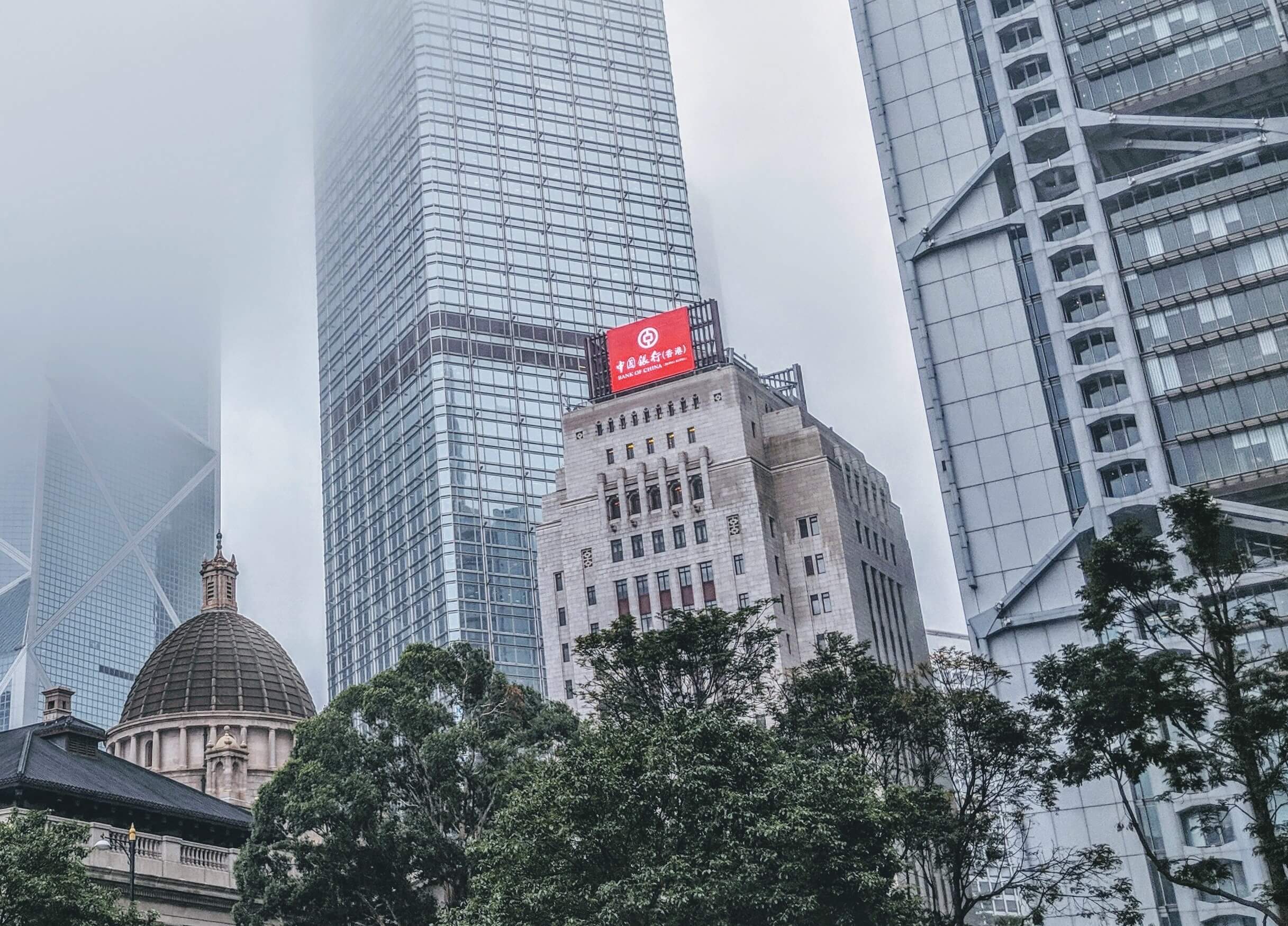 Not everyone starts a career at Goldman Sachs in Hong Kong because of its reputation for paying good salaries and bonuses – there’s the kudos of having the GS logo on your business card to impress clients, friends and family.

And there’s the small matter of Goldman’s global deal-making prowess. Its regional net revenues were $4.45bn in the year to end-September, compared with $3.27bn during the same period in 2019, a 36% increase.

But Goldman's earnings are not the only numbers you need to know before you apply for a front-office job at GS – it’s also good to have a rough idea of how much your Goldman Sachs salary and bonus might be as an investment banker in Hong Kong.

To give you an approximation of Goldman Sachs’ Hong Kong salaries in IB, we reviewed self-reported Glassdoor pay and bonus numbers for the US firm across the three seniority levels that the website has sufficient data for: analyst, associate and vice president.

IB pay at Goldman Sachs in Hong Kong obviously varies from banker to banker and according to individual performance, so the figures in the table below should just be seen as approximate and general guidance. Moreover, we only reviewed Glassdoor’s high-range annual salaries for Goldman Sachs, because they better reflect the earnings of front-office investment bankers, who are typically paid more than their peers in other functions. The figures do not apply to non-IB staff.

Goldman Sachs did not reply to a request to comment on its Hong Kong compensation.

What will your Goldman Sachs salary and bonus be in Hong Kong?

The approximate Glassdoor numbers suggest that analyst-level investment bankers at Goldman Sachs in Hong Kong can expect to earn annual salaries of around HK$825k a year, although this would vary depending on whether they are first, second, or third-year analysts. Average annual bonuses are around HK$155k for analysts, depending on performance.

Front-office base pay for Goldman’s Hong Kong associates is about HK$1,560k a year, with a potential bonus of HK$306k, according to the self-reported Glassdoor figures.

By the time you reach vice president (VP) rank at Goldman Sachs in Hong Kong, your salary could be in the region of HK$1,977k (alongside a potential annual bonus of HK$383k).