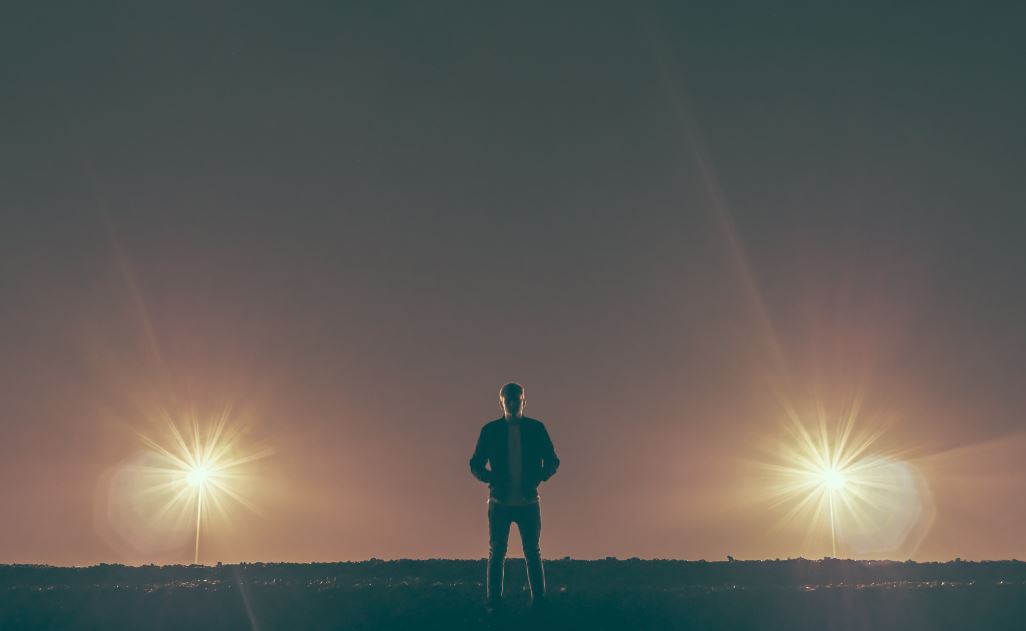 Morgan Stanley named its new managing directors yesterday. Bloomberg was first with the full list, and revealed that there weren't nearly as many people on it as in the past. It's getting harder to make MD, not just at Morgan Stanley but everywhere.

However, this year's Morgan Stanley MD selection does reveal some trends. And those trends help explain where Morgan Stanley is focused for the future, and what it takes to get one of the increasingly rare MD positions now.

Morgan Stanley is focusing on the cloud

Last year, Goldman Sachs appointed a new co-chief information officer, Marco Argenti, who came from Amazon Web Services (AWS). Deutsche Bank appointed a new chief information officer, Neal Pawar, who pushed the use of the cloud in a previous role at quant hedge fund AQR, and is looking at using 'off-premises cloud systems'. Goldman and Deutsche aren't alone: 2020 is likely to be the year when banks begin shifting an increasing amount of their applications to public cloud services.

In the light of Morgan Stanley's aggressive technology layoffs at the end of last year, the technology MD promotions are particularly telling. As Goldman Sachs' technology VPs explained at last year's Amazon Web Services (AWS) re:Invent event, the transition to cloud means banks need a new kind of technology talent: "As soon as you move to the cloud, the average developer will be responsible for a lot more then they used to be - from networking, to security, to operational support." The new MDs are the new generation.

This is not exactly unexpected - promotions are a retention tool in all industries. It's notable, though, that Morgan Stanley promoted Hong Kong-based STIR trader Patrick Bonifant after losing Josh Hooker, its top London STIR trader, to Deutsche Bank in early December.

Morgan Stanley's MDs include plenty of lifers, but there are exceptions

At Goldman Sachs, two thirds of the MDs who were promoted in November 2019 had spent their entire careers with the firm.

Morgan Stanley doesn't break out similar figures, but its new MD class contains plenty of loyal employees, some of whom had big job titles for years before they got promoted. Take, for example, Brian Zakutansky in New York, who's been at Morgan Stanley since 2004 (bar a year at the Treasury) and was head of agency MBS trading and head of structured products trading before finally getting the call. Simply having an important role is no guarantee of making MD early.

Equally, though, the new MD class includes comparatively recent hires from rivals. In New York, Kristin Zekis, head of real money FX sales, was promoted after joining from Citi in 2018. In Hong Kong, head of APAC credit sales Siok-Hong Gan, was promoted after joining from Deutsche in 2017. Both are women: Morgan Stanley notes that women were 25% of Morgan Stanley's MD promotions this year.

Morgan Stanley is not nepotistic

Photo by Jamie Street on Unsplash