The safest investment banking job in Hong Kong for 2020 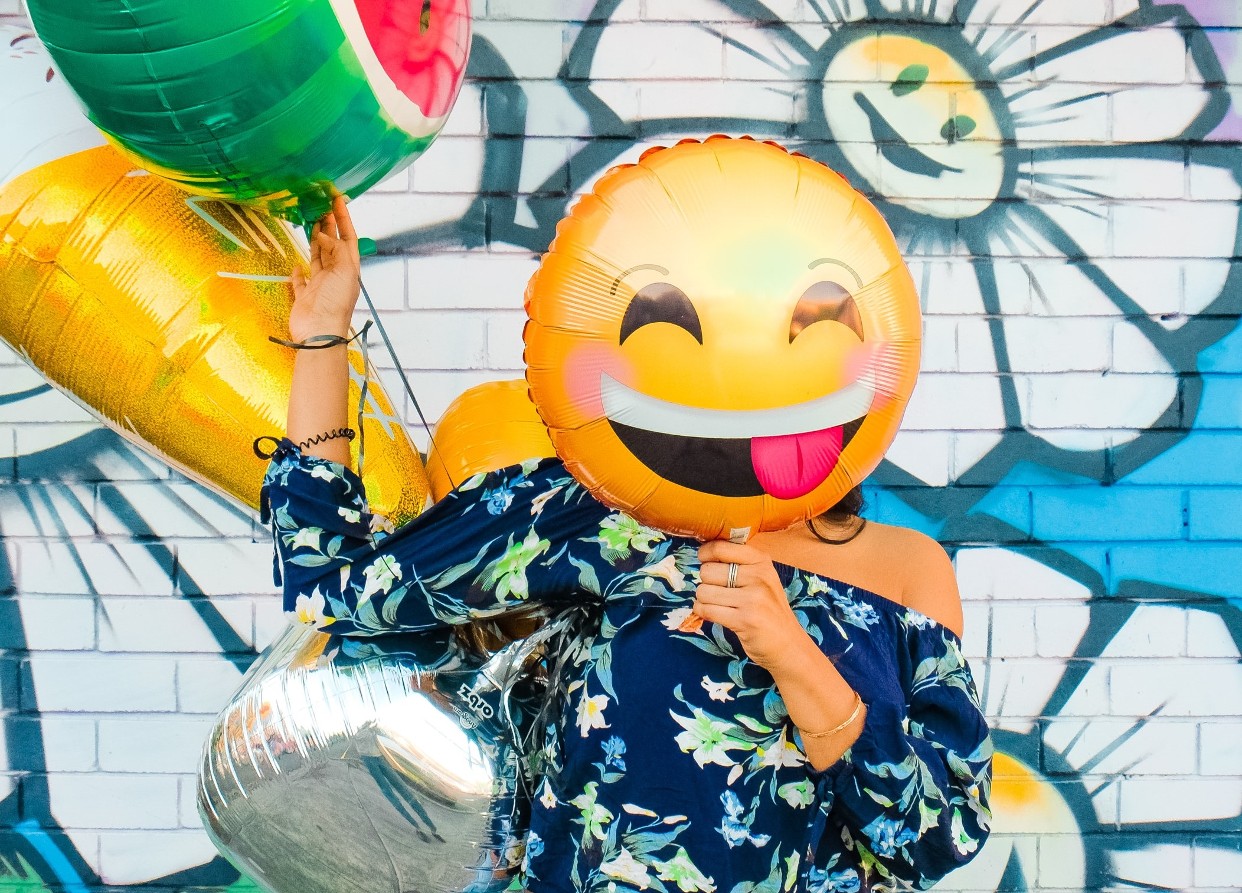 If you’re a junior banker in Hong Kong wondering which type of deals you’d ideally like to steer your career towards, new figures suggest that ECM may be a better bet than M&A.

ECM bankers working on Hong Kong initial public offerings are likely to enjoy a decent 12 months ahead. Some 180 companies are expected to raise as much as US$33.4bn this year – down 17.6% on 2019, which was the best year for local listings since 2010 and included the $11.2bn Alibaba IPO, according to a new report by PwC. But despite ongoing civil unrest in the city, PwC’s 2020 listings projection is in line with the average of the past decade and should still place Hong Kong comfortably in the top-three locations for IPOs globally.

While recruitment across investment banking will be down on 2019, there will still be “continued demand for people with listing experience this year,” especially within the biggest global and Chinese banks, says Abimanu Jeyakumar, head of recruitment firm Selby Jennings in Hong Kong. CICC, Morgan Stanley, Citi, HSBC and JP Morgan (in that order) were the top-five banks for Hong Kong-listed new listing volume in 2019, according to figures from Dealogic.

Bankers in the technology and healthcare sectors will be “desirable” this year, in particular those helping with listing execution, says Stanley Soh, a Hong Kong-based director of Asian financial services solutions. Hong Kong overhauled its IPO rules in 2018 – allowing dual-class share listings and letting young biotech firms list before they turn profitable – primarily to attract more Chinese companies to its stock exchange. Several high-profile Chinese tech firms, including Ant Financial and ByteDance (the company behind viral video app TikTok) are potentially looking to float in Hong Kong this year, in defiance of tensions between Hong Kong and the mainland. Megvii, the Chinese facial recognition company, was reportedly approved for a Hong Kong IPO this week after American authorities rejected a US listing last year.

“A healthy IPO pipeline is anticipated and will continue to show Hong Kong's resilience as one of the best venues for listings globally,” says Gin Sun, a director at recruiters Michael Page. Moreover, if the Trump Administration carries out reported proposals to restrict the flow of US capital to China, including delisting Chinese firms from US stock exchanges, Hong Kong could be a “major beneficiary”, she adds.

There isn’t such a sense of optimism in the M&A space. Hong Kong M&A volumes declined by 16.3% to $108.1bn in 2019 (through to December 26), a six-year low, according to data from Refinitiv. Deal making by mainland and local companies has been affected by political tensions in Hong Kong – whose economy slid into recession during the third quarter – and by the US-China trade dispute. This “perfect storm” is helping to reduce demand for M&A bankers, says Jeyakumar from Selby Jennings.

“In 2019, we saw China's diminishing influence on M&A transactions amid the increasing geopolitical tensions between the US and China, in addition to more than six months of protests in Hong Kong. Both inbound and outbound deals are affected by these events,” says Soh. “Despite the interim US-China trade deal, geopolitical tensions regarding trade, technology and diplomacy are expected to continue in 2020,” he adds.

Photo by Lidya Nada on Unsplash