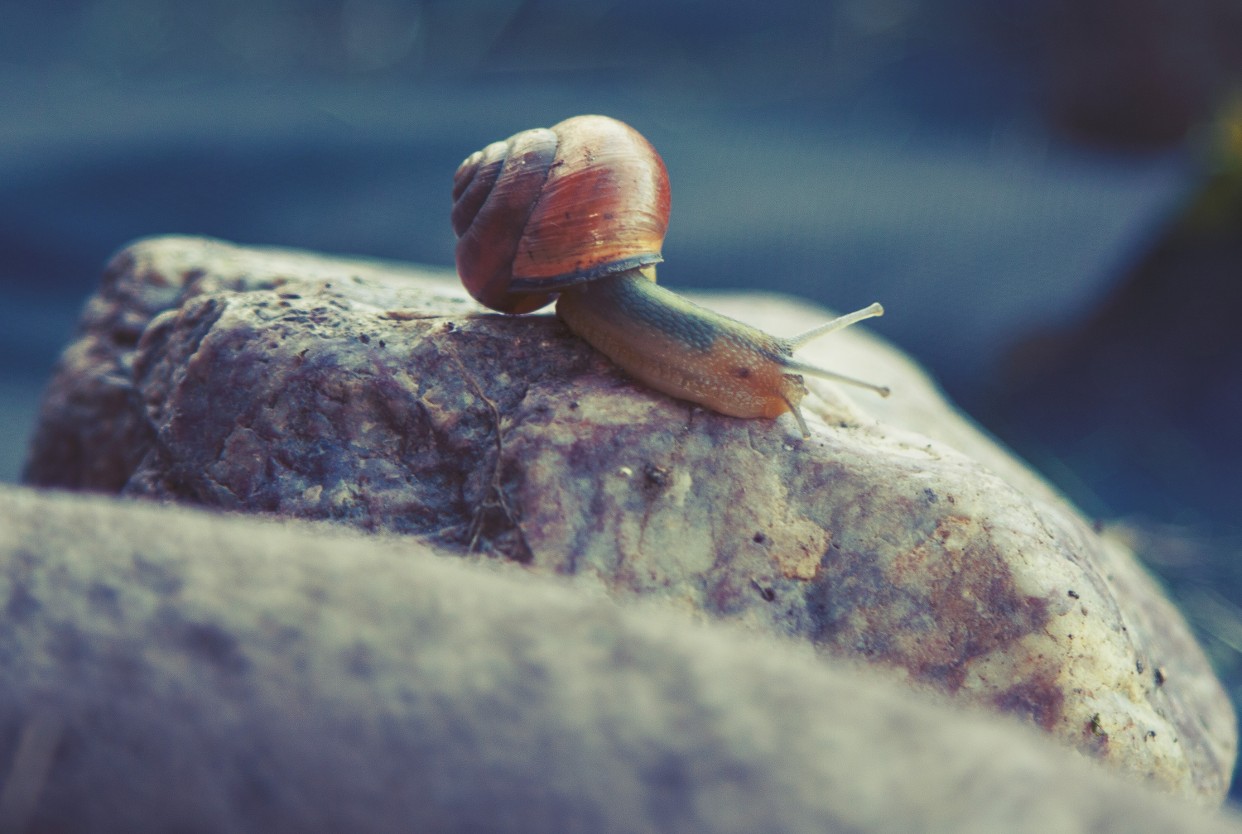 If you’ve just applied for a banking job in Hong Kong, don’t expect to be in your new chair anytime soon. As we’ve already reported, banks in Hong Kong are cutting back on non-essential face-to-face meetings in response to the coronavirus – and this includes most early-stage job interviews.

Banks and recruitment agencies are currently scrambling to move in-person interviews to later dates to allow video conferences to be set up. But so far banks are mainly just delaying their February hiring – albeit potentially into Q2 – rather than cancelling new vacancies.

Interview processes have “slowed considerably” this week in the Hong Kong banking sector, says Robert Sheffield, managing director for Greater China at Morgan McKinley. “We’d normally expect to see an uplift after Chinese New Year. Interviews that were in progress have had to be rearranged,” he says. “The pace of hiring has slowed, and the main reason for the slowdown is because of interviews being postponed,” adds Vince Natteri, director of search firm Pinpoint Asia.

The delays have dashed hopes of an immediate recovery in banking recruitment. “After months of protests, many banks looked forward to early 2020 as the local job market was expected to recover,” says Rick Chung, director of banking and financial services at recruiters Randstad. “Before the coronavirus outbreak, many banks were increasing their hiring appetite,” he adds.

But while there have been hiring delays this week, existing vacancies and recent job offers haven’t been pulled, says Nick Lambe, managing director of Space Executive in Hong Kong. Sheffield from Morgan McKinley says it’s more a case of banks reviewing first quarter hiring and pushing some vacancies into Q2.

In the meantime, Q1 interviews are being moved to video conferences. This is a “common sense” move, but the organisation of multiple video calls is proving “tough”, says Matthew Caddick, managing director of recruitment agency Aptitude in Hong Kong.

“The vast majority of banks are now switching to video conferences – especially Zoom, which is becoming increasingly popular. Firms are realising that if they were to cancel interviews, they might lose out on good candidates,” says Natteri from Pinpoint Asia.

Ultimately, however, most banks won’t make a hiring decision without managers meeting the candidate in person, says Chung from Randstad. “In Asian culture, face-to-face meetings are essential in building relationships. Without the physical presence of a candidate, it can be difficult to conduct interviews and secure talent,” he adds.

This means that while initial interviews are moving to video, most candidates will still have to visit a bank’s office for the final round. At the moment (unless the candidate is based in China) Hong Kong banks are likely to permit these face-to-face interviews, categorising them as essential meetings involving only a few people. But if the coronavirus spreads more widely in Hong Kong and meeting restrictions tighten, banks might need to decide whether to hire without meeting candidates or whether to wait until the epidemic passes, which might potentially not be until June, when the hot season hits China.

Photo by Martin Vysoudil on Unsplash