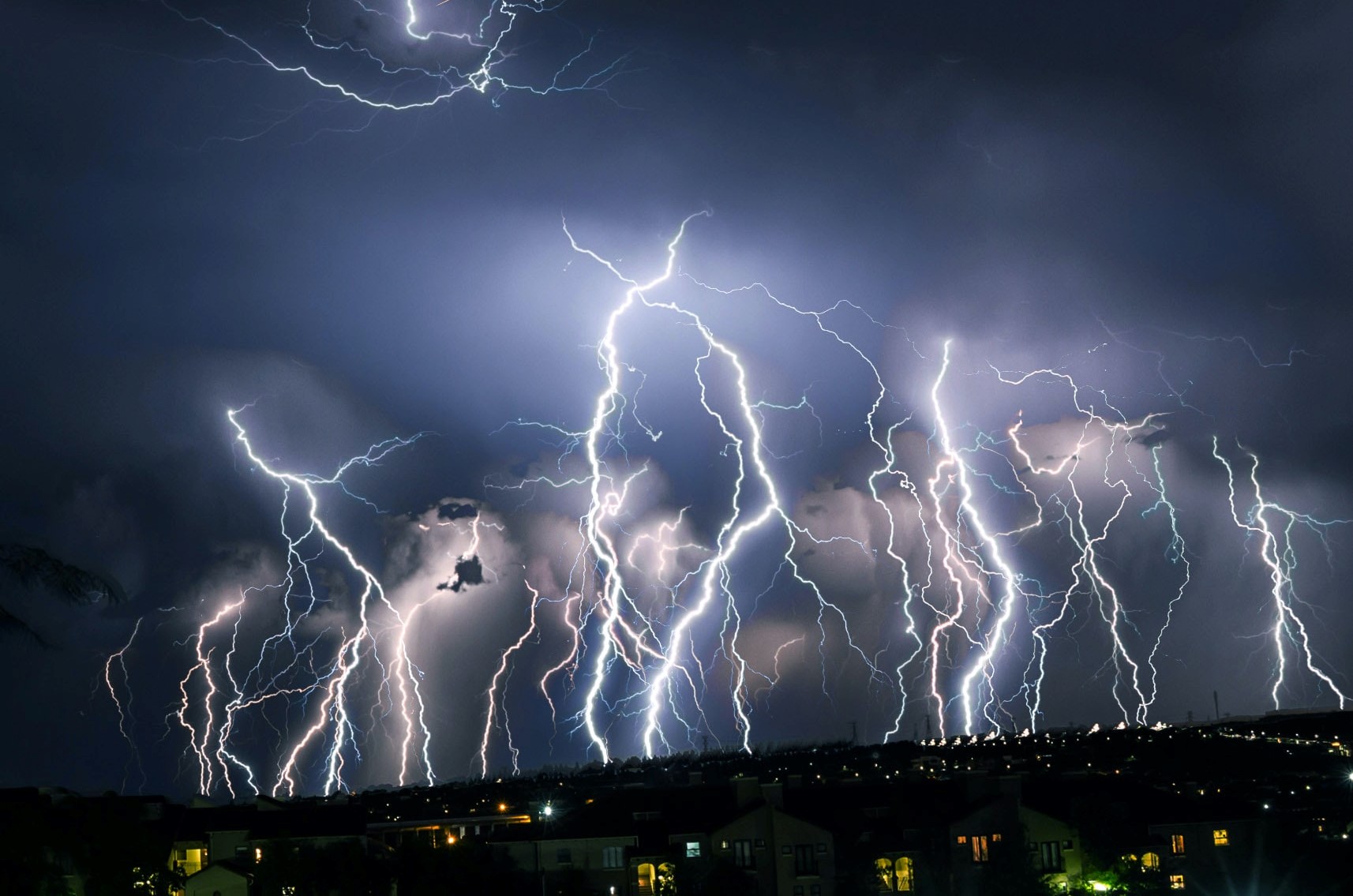 Singapore’s DBS, OCBC and UOB have said they won’t cut jobs in response to the Covid-19 pandemic, while several (but not all) global banks have made similar pledges. Nevertheless, recruiters in Asia expect the labour market to further deteriorate this year – some foreign firms may still make redundancies, while hiring and pay freezes are also likely to impact the banking sector.

OCBC chief executive Samuel Tsien told employees in a recent memo that there would not be a “retrenchment exercise arising from this outbreak”, while DBS and UOB don’t expect to trim their headcounts either, reports Bloomberg.

“This is commendable and in line with the government’s appeal not to retrench staff,” says Christina Ng, managing director of LMA Recruitment in Singapore. The National Wages Council in Singapore released new guidelines on 30 March, saying that employers affected by Covid-19 should first reduce non-wage costs and tap Government support, with retrenchment a last resort.

Goldman Sachs CEO David Solomon said last week that “people’s jobs are safe” during the crisis. Global banks including Citi, HSBC, Morgan Stanley and Deutsche Bank have said they will pause job cuts, although most of these planned layoffs were not focused on Asia anyway.

However, the current calm in the job market may give way to cutbacks at banks in Singapore and Hong Kong in the months after the immediate threat of the pandemic is brought under control. A recent report by McKinsey says Asian banks could face a prolonged period of lower profits and tighter balance sheets. Worryingly for jobs, McKinsey says that to manage the “future downside risk on revenue, banks should target becoming lower-cost franchisees by considering strategic cost programs that draw on multiple cost-saving strategies”.

The Hong Kong and Singapore economies are plunging into recession, with Singapore downgrading its 2020 growth forecast to a range of -4.0% to -1.0%. Singaporean banks may face balance sheet pressures in excess of those forecast in February, although DBS and OCBC this week highlighted their strong liquidity and capital positions.

Ng from LMA Recruitment says banks in Singapore may decide to freeze or even cut pay later this year.  “A number of [non-banking] organisations have already done this, and it’s an option we’ve heard some people in the finance industry say they could take on first, rather than retrenching,” says Ng, referring to firms such as Grab, Singapore Airlines, CapitaLand and SMRT. “But the situation is still evolving and there could be other changes down the road, if the economy continues to deteriorate and banks’ bottom lines are affected,” she adds.

Pan Zaixian, founder of headhunters Pan & Co, says banks may also cut contractors. “While the messaging from the banks is to avoid staff cuts, what we have seen from previous downturns is that this lingo normally applies to their registered direct headcount,” says Pan. “In Singapore, there are still thousands of contract staff whose paychecks depend on the banks. Technically they are not ‘cut’, but their contracts are instead not renewed,” he says.

Recruiters also say it’s likely that other banks will follow the examples of Standard Chartered and HSBC and impose hiring freezes later this year. Others speculate that cuts to permanent headcount will take place after the pandemic eases, with Singaporean banks being a potential exception. “The mid-term outlook is bleak, with pay freezes, hiring cuts and job cuts inevitable,” says a Hong Kong-based headhunter who asked not to be named.

“While it’s valiant for the local banks (and some of the international ones) not to cut jobs, I think it’s too early to say exactly what the long-term effects on the job market are going to be,” says Richard Aldridge, a director at recruiters Black Swan Group in Singapore. “The hope is for a V-shaped recovery, but right now we’re not even at the end of the beginning.”

Photo by Clinton Naik on Unsplash