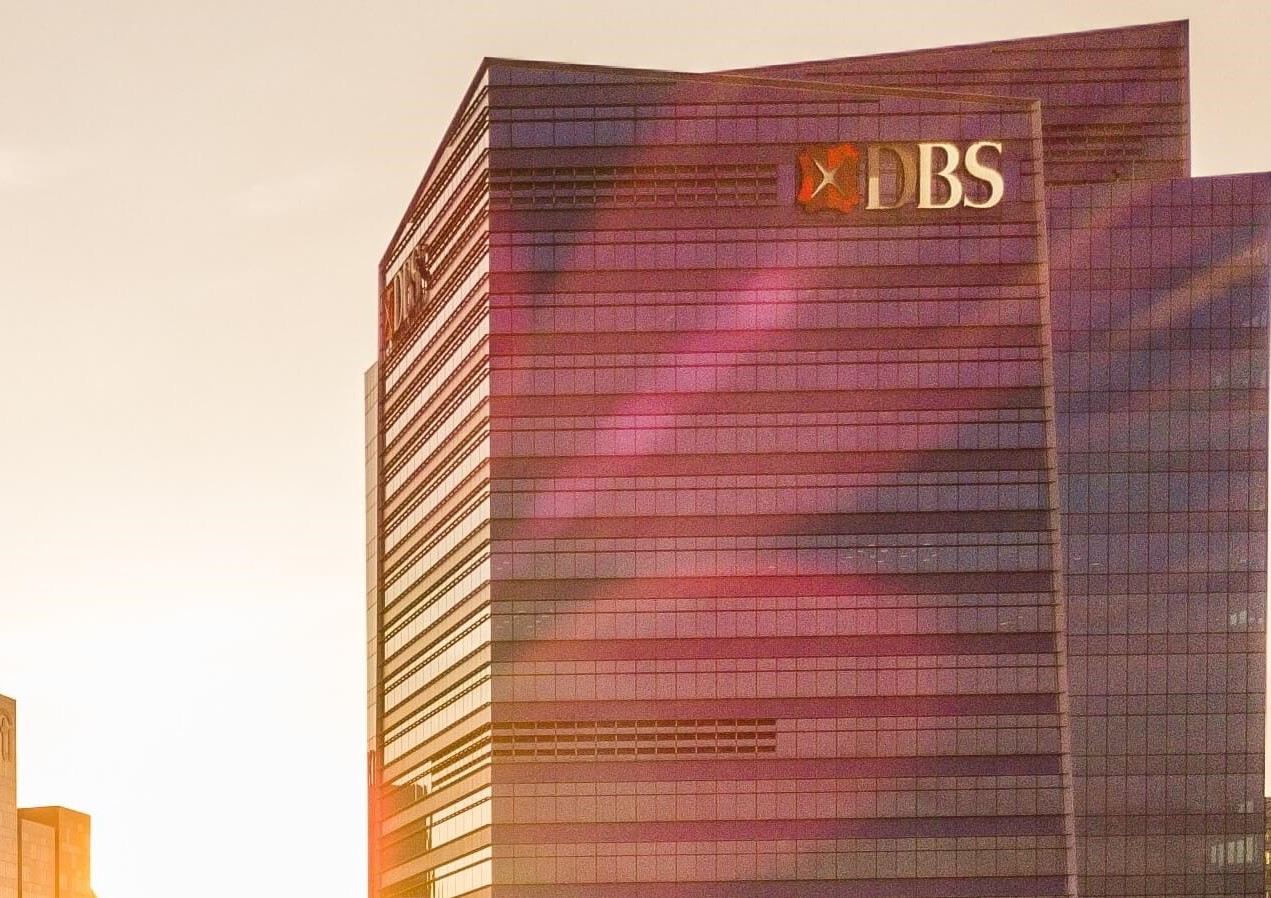 DBS has already pledged to grow its workforce in the latter months of 2020, but new data shows that the firm has already taken on more than 500 additional staff during the first half.

While an increase on this scale would not usually be notable, it shows that DBS has been recruiting fairly heavily during the initial stages of the pandemic. Singapore was one of the first countries affected by Covid-19, so the banking sector felt its impact for almost all of the first half. DBS and other banks began implementing their Covid policies – including video interviews, office social-distancing regimes and split shifts – back in late January and early February.

What kind of candidates did DBS hire in H2? About 20% of the new DBS jobs were for what the firm classifies as “insourced” tech professionals – people who previously worked on DBS tech projects at vendors but are now employed by the bank.

Technology professionals almost certainly account for a much greater proportion of the first-half additions to DBS’s payroll, because the firm would have also poached people from competitors. Technology, digital and analytics roles make up 55% of the bank’s current Singapore-based vacancies.

Moreover, 360 of the 1,000 new roles that DBS plans to create in Singapore this year are in technology. Chief executive Piyush Gupta made the hiring announcement in mid-May, so some of the vacancies may have been filled during the back end if H1, although most will be H2 jobs.

DBS needs to keep on hiring tech professionals because, like other banks in Singapore, it has experienced surging usage of its digital platforms by both consumers and institutional clients.

Gupta said earlier today that DBS’s volumes and market share for digital transactions have been increasing in recent months. Covid-19 has accelerated digitalisation as progress that is usually made over several years has been completed in three months, he said. “(Digitalisation) creates an opportunity for many new income-generating businesses. We are actively working on several other things we could do in the digital space as economies and sectors are morphing to a new way of thinking,” he added.

DBS reported first-half net profits of S$2.41bn, 26% lower than a year ago. Total allowances increased five-fold to S$1.94bn as DBS set aside S$1.26bn to fortify its balance sheet against risks arising from the Covid-19 pandemic.

Like their counterparts at US and European banks, DBS’s traders enjoyed a stellar first half on the back of volatile markets. First-half profit before tax in the Treasury Markets division rose 89% year-on-year to S$378m, while total income increased 44% to a record S$714m due to “higher contributions from interest rate, foreign exchange and equity activities”.

Institutional Banking income fell 1% to S$3.01bn as a decline in cash management income due to lower interest rates more than offset the benefit of higher loan volumes and treasury product sales. Consumer Banking / Wealth Management income declined 3% from a year ago to S$3.08bn. Lower contributions from deposits and cards more than offset increased investment product and loan income.