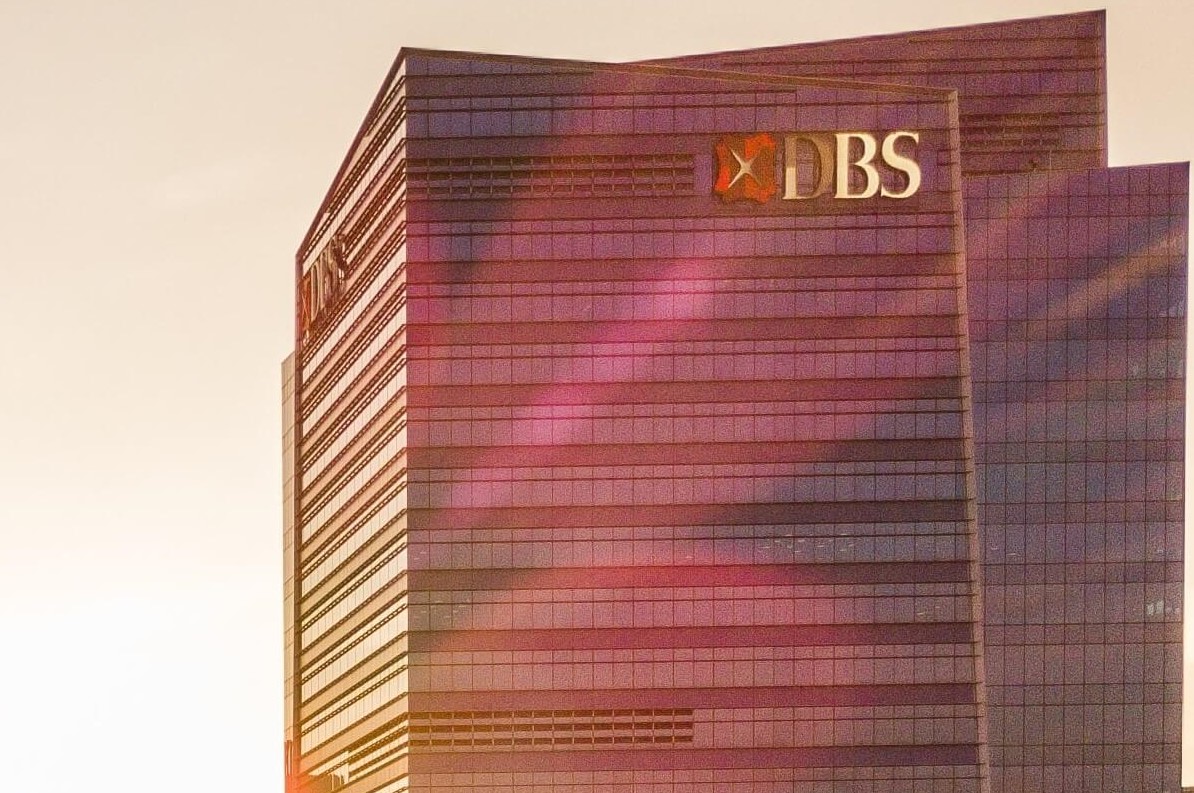 Markets veteran Alvin Maala has joined DBS as an executive director about 20 months after launching his own Singapore-based startup, Bitcross. Maala has taken up a strategic program management role in the Singaporean bank’s treasury markets division, according to his LinkedIn profile.

Maala worked for Marathon Asset Management in Singapore as a portfolio manager between 2001 and 2009. He then did an eight-year stint with Nikko Asset Management Group as a senior portfolio manager. Maala covered Asia macro, rates and FX, corporate and sovereign fixed income, and convertible securities at the Singapore office of the Japanese giant.

He has joined his new firm, DBS, at a profitable time for its treasury markets unit. Like their counterparts at US and European banks, DBS’s traders enjoyed a stellar first six months of 2020 on the back of volatile markets. First-half profit before tax in Maala’s division rose 89% year-on-year to S$378m, while total income increased 44% to a record S$714m due to “higher contributions from interest rate, foreign exchange and equity activities”, according to DBS’s H1 earnings report.

Maala is not the only person to join DBS in a senior strategy role of late. As we reported in July, UBS director Catherine Cheung moved to DBS as head of its wealth planning competency centre.

DBS has been hiring more broadly in Singapore this year, despite its net profits tumbling 26% in the first half following a five-fold surge in allowances primarily focused on coronavirus-linked risks. The bank’s headcount went from 28,419 at the end of December 2019 to 28,984 at the end of June this year, a rise of 565. Many of these people are “insourced” tech professionals – who previously worked on DBS tech projects at vendors but are now employed by the bank.