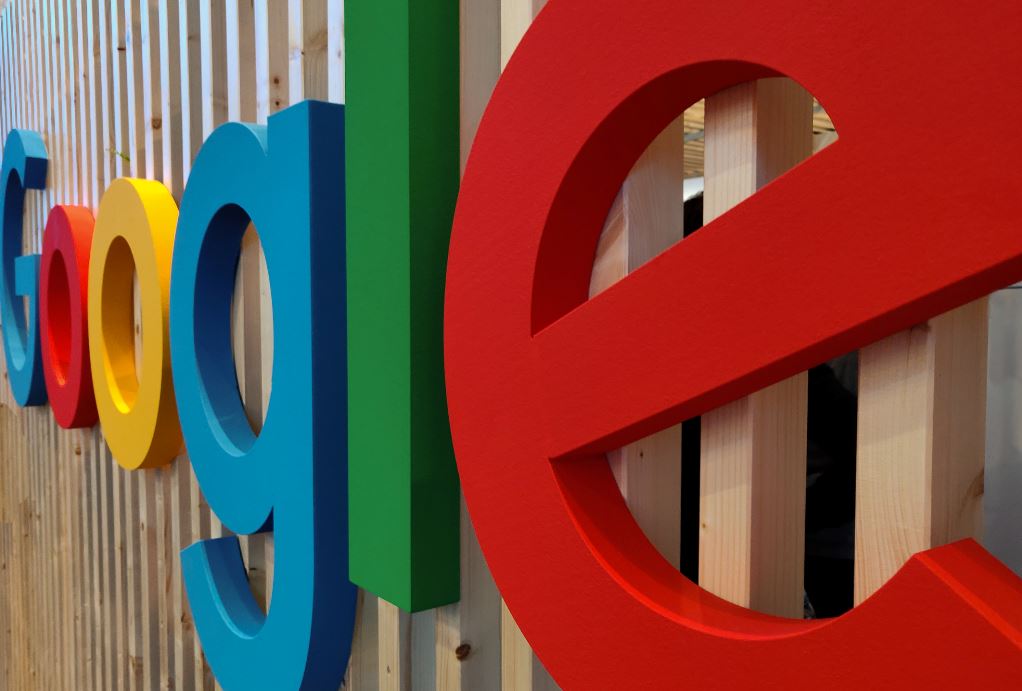 If you're learning how to code because you want a job at Google, good luck. Not only is the search giant even harder to get into than Goldman Sachs, it's also seriously pulled back from hiring.

News of Google's hiring freeze first surfaced in April when CEO Sundar Pichai said the company was "re-evaluating the pace" of its investment plans and that hiring would, “significantly slow down.” One week later, there were complaints from within Google of a hiring freeze.

The chart below, based on new U.S. job advertisements released by Google on its own careers site, shows what this looked like in practice. In January and February 2020, Google was releasing over 300 U.S. jobs a month; in October 2020 Burning Glass says it released 16.

Burning Glass says Google's U.S. hiring began declining in March and April and then fell off a cliff in July. It has yet to climb back up again.

This is good news for investment banks, which compete with Google for talent and which are still hiring, particularly for technology roles. One technology recruiter tells us banks have been actively attempting to harvest talent from Google, and that it helps that Google's software engineers were irked by this year's delayed Google promotions.

So which coding languages does Google look for? Based on the 328 pure technology jobs Burning Glass says Google has advertised in the U.S. since July, there are five that will get you in: Python, Javascript, C++, Java and Go. Anything else is just a nice to have. The chart below shows the percentage of U.S. Google software engineering jobs since January requiring each language. (The percentages don't sum to 100% as most jobs specify one or more languages as a prerequisite.)

Burning Glass's data isn't infallible and Google doesn't only hire in the U.S. - In Poland, for example, Google is also currently recruiting PHP developers to work on its cloud platform. As a rule of thumb though, the five languages above are most likely to get you through Google's door - if and when that door eventually opens again.

Photo by Kai Wenzel on Unsplash