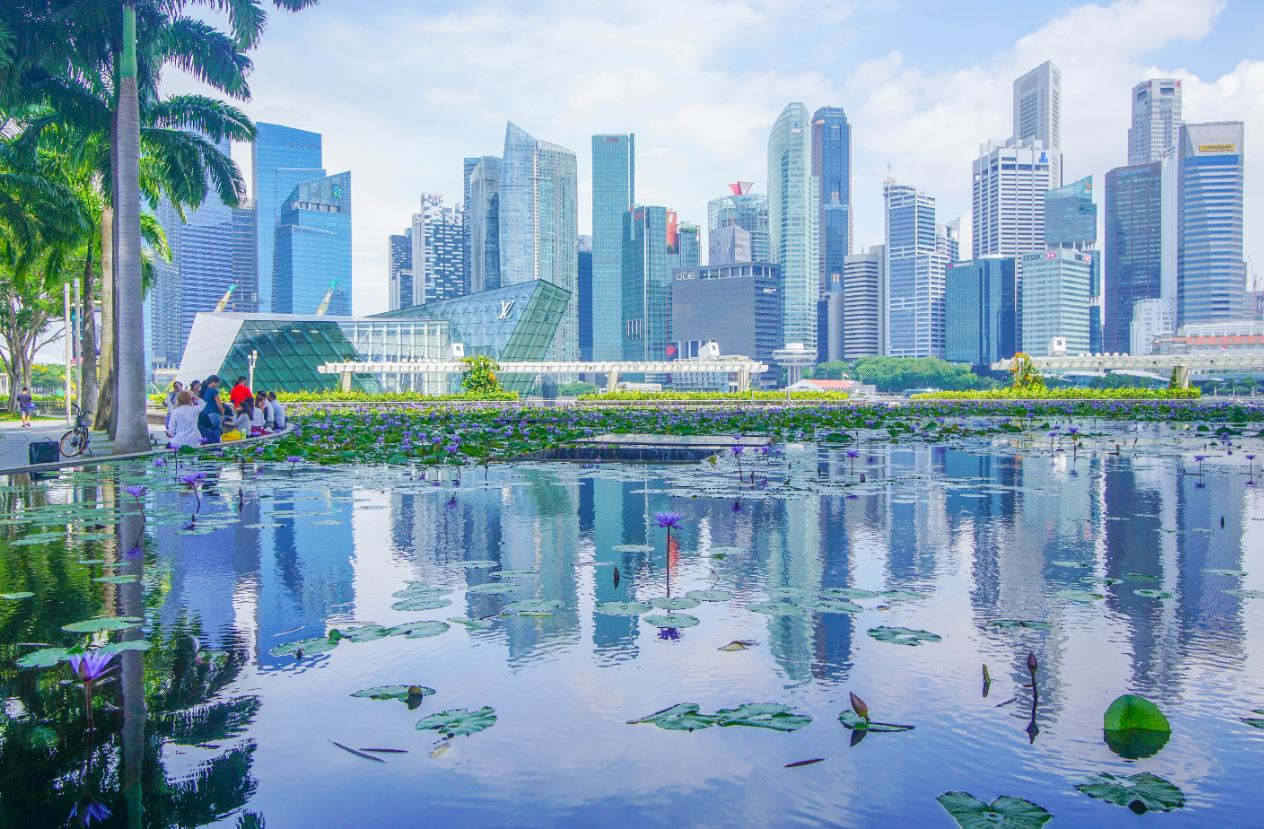 Macquarie Group has hired Desmond Hu from Goldman Sachs as its head of Asia Pacific corporate sales. Hu joined the Australian firm in Singapore earlier this month at managing director level, according to his LinkedIn profile.

His move follows Macquarie Group’s announcement that net profits for its financial half-year ended 30 September fell 32% because of delayed deals and a rise in impairment charges during the pandemic. Dealmaking arm Macquarie Capital made its first ever loss of A$189m.

Hu’s is a rare Q4 senior hire by a foreign investment bank in Singapore. Banks tend to limit their recruitment at year-end because more candidates come on the market in Q1, after bonuses are paid.

Hu had been with Goldman, covering corporate sales for South Asia as an executive director, since October 2017. GS poached him after just 15 months at Societe Generale, where he focused on Southeast Asia corporate sales, including FX and interest rates derivatives, and investments and money markets. He worked for Citi in Singapore between 2011 and 2014 and drove FX revenue from a portfolio of large corporates and local SMEs.

The Columbia University graduate then moved to OCBC and spent two and a half years as a treasury advisor for corporates. He led the FX derivatives business within his team, providing execution, risk management and hedging advisory services.

Photo by Stephanie Yeh on Unsplash