I’m a headhunter in Singapore: I’m telling candidates not to move jobs 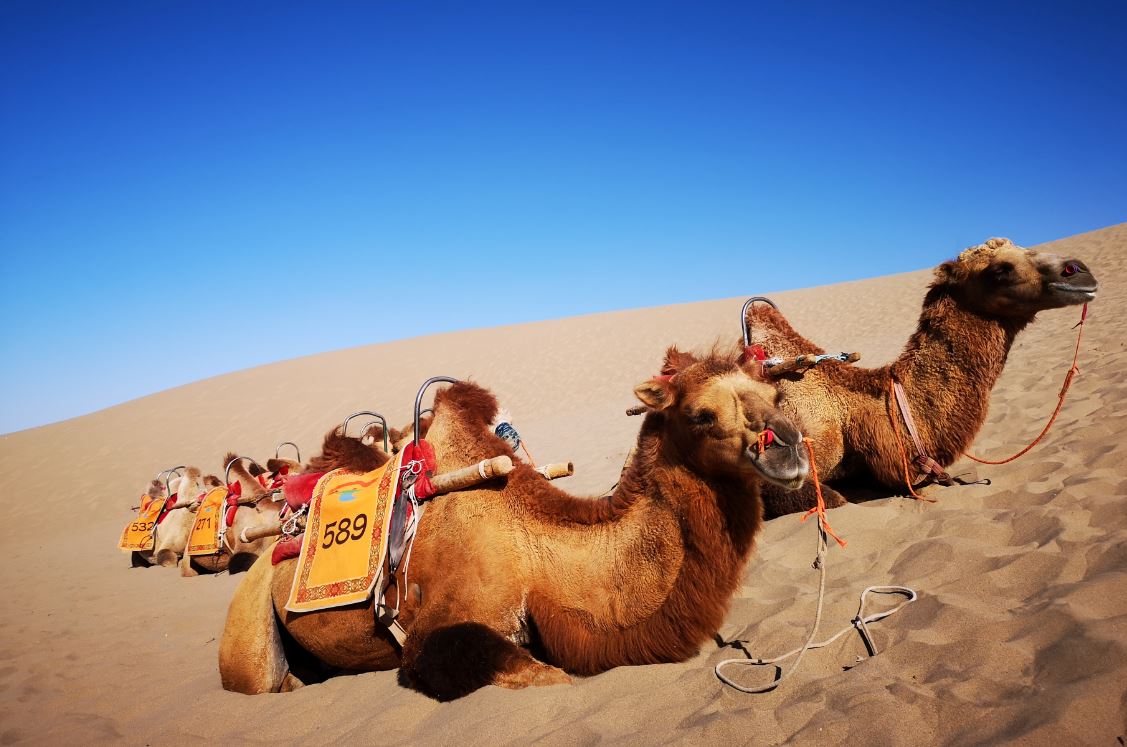 I’m a headhunter in Singapore and I handle mid to senior-level roles in the banking sector. It’s that time of year when more candidates start meeting me about possible job opportunities in the first quarter. While I’m doing fewer of these meetings than in 2019, I’m certainly doing more of them than in the second or third quarter.

What does the conversation turn to almost immediately after we sit down in person or via video? You’d think potential candidates would try to impress me – a recruiter – by chatting about some positive aspects of their life or jobs, especially as almost all the people I meet are still employed and they live in Singapore, where the pandemic has so far been brought under control.

But honestly, that’s not what most of them do. They begin by complaining about what’s wrong. They don’t tend to moan about genuine personal gripes, like a fear of losing their jobs. Instead they whine about silly stuff, like not being allowed to do business trips, hating Zoom meetings, and getting bored ‘just sitting at home’.

I get angry hearing all this because it suggests these candidates don’t respect the fact that they have a six-figure job. It’s fine to mention that stuff, but do it in a joking manner later on in the conversation. If you do it at the beginning and harp on for too long, the recruiter might think that these issues are motivating you to move jobs, when in fact they’re minor problems that everyone faces.

Unless you have a super strong reason to leave your role, my advice to candidates in Singapore over the next few months is to stay where you are, especially if your role is stable, and you’re performing at least adequately in it. The threat of ‘last in first out’ is a real one. Although I make my money from job moves, this is actually what I tell people when I meet them.

Surprisingly, I’m still getting a lot of enquiries from people looking to leave good roles at banks for startups, such as fintech firms and family offices. This seems like a double dose of madness to me – not only do they want to quit a secure job; they also want to join an insecure startup (which probably pays less) during a global pandemic.

As a headhunter, I’m finding myself having to manage candidate expectations. I shouldn’t have to do this really – it should be pretty obvious if you read the news that the job market and economy aren’t so great.

The job market could be like this for months to come, but the good news is that it will likely recover in Singapore faster than in most other countries. So count yourself lucky to be employed here and hang on to the job you have.

Fynleigh Gwok (not her real name) is a banking headhunter in Singapore.

Photo by Anotia Wong on Unsplash