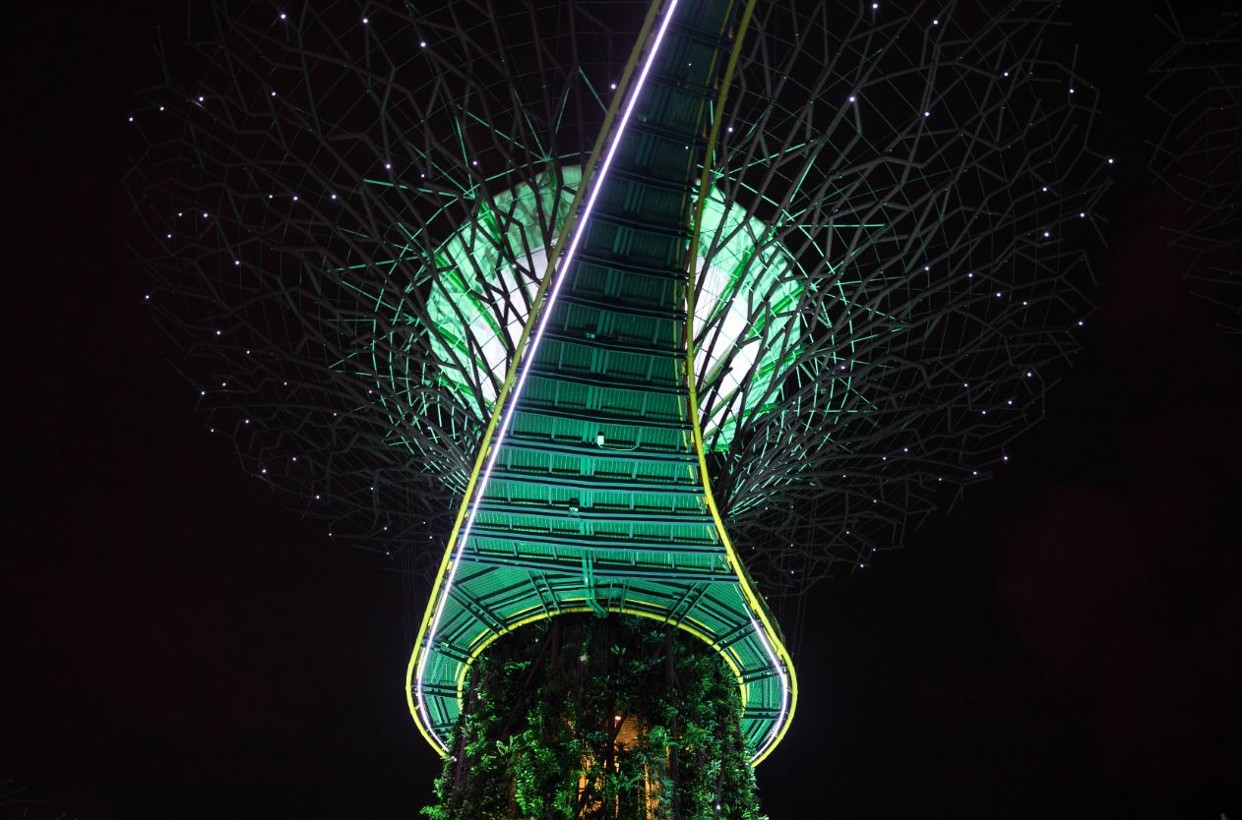 Back in February, we reported that JPMorgan’s private bank was quietly trying to build its team of Singapore-based relationship managers serving mainland Chinese clients. Now the US firm has gone public with its recruitment plans.

JPM wants to double the number of China-desk RMs in Singapore over the next two years, James Wey, head of Southeast Asia private banking, told Bloomberg. The desk currently employs more than a dozen bankers.

The China unit at JPMorgan in Singapore was set up less than two years ago. It is now primed to expand faster than other teams in JPM’s private bank, Wey said. Still, it is playing catch-up with its main rivals. UBS and Credit Suisse, both larger players in Asian wealth management than JPM, have been building their mainland desks for longer and continue to do so, as does Julius Baer, says a Singapore-based recruiter. The three Swiss firms collectively employ “hundreds” of China-coverage bankers in Singapore, according to a Reuters report, which adds that they plan to boost hiring by 20% to 30% in the 12 months to June 2021.

Singapore is a popular destination for rich Chinese to park funds, buy property and set up family offices. Demand for China-coverage private bankers has been rising since Hong Kong’s political unrest has made some clients consider alternate locations for investing their wealth. The expansion of Chinese companies in Singapore – including Tencent, Alibaba and ByteDance – has also brought more wealthy Chinese professionals into the city state. “Political stability, and encouraging regulatory and tax regimes in Singapore make it conducive for Chinese clients,” says Gagan Mehrotra, a private banker who left Standard Chartered last year to manage his fintech firm.

JPMorgan’s private bank only services clients (and hires RMs) in the ultra-high net worth (UHNW) segment, which further limits the talent pool for its China desk. It will need to poach from banks that are exclusively UHNW (e.g. Goldman Sachs) and from those that have strong UHNW operations within their wider private banking divisions, says the Singapore recruiter. UBS and Credit Suisse, for example, serve the ultra-wealthy (who typically have investable assets in the tens of millions and above) alongside high-net worth clients. HSBC is building its UHNW team in Asia.

Photo by wembley on Unsplash