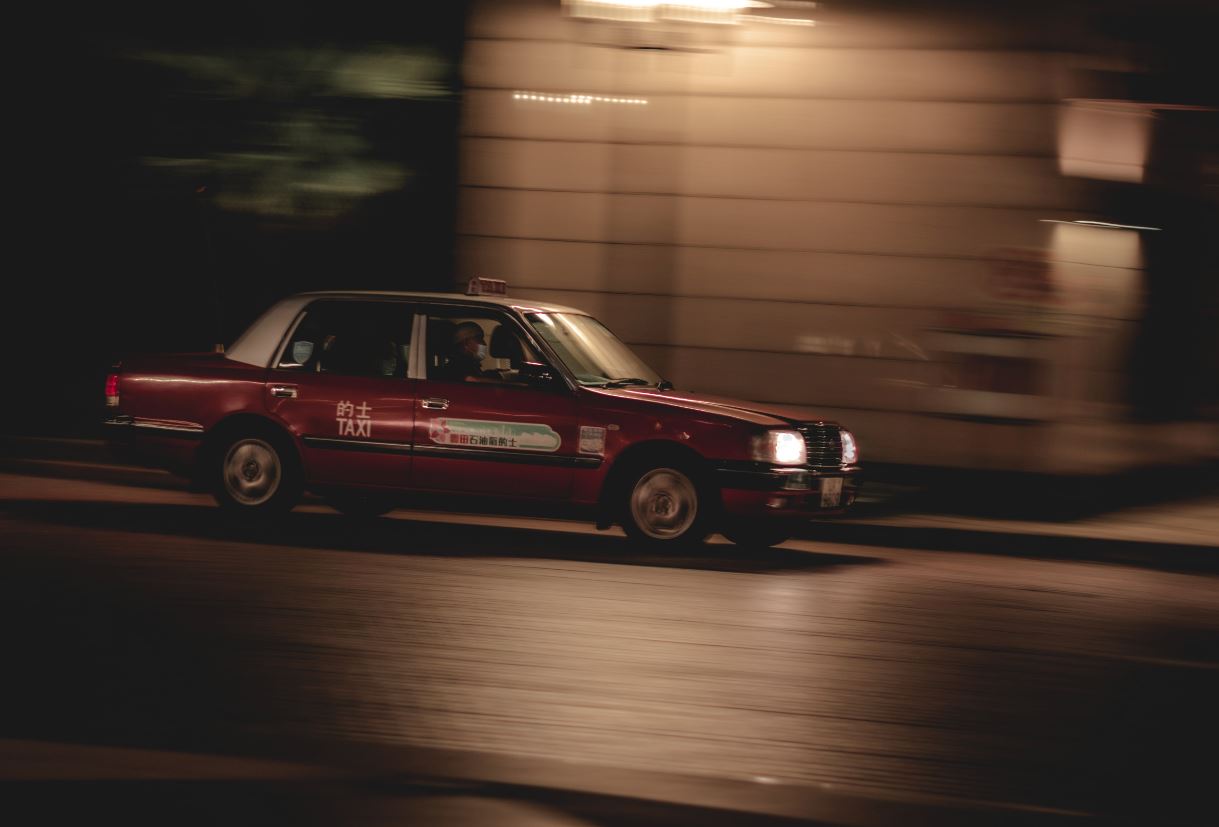 Mohit Gupta has joined Julius Baer in Hong Kong as a managing director and senior advisor. Gupta spent the past eight and a half years at Credit Suisse in the same city, latterly as a senior private banker at director level, according to his LinkedIn profile.

He was a member of Credit Suisse’s non-resident Indian (NRI) team covering Asian markets, and he managed a UHNW client portfolio across “diverse demographic backgrounds”, including entrepreneurs and employed professionals.

Leading private banks like Julius Baer have carried on poaching relationship managers during the pandemic. As we were the first to report in August, Bei Zhou joined Julius Baer as a Hong Kong-based director, focused on external asset managers.

Gupta has moved to Julius Baer as it prioritises revenue generation over asset accumulation when calculating bonuses. From next year, JB is more closely linking profitability to bonuses under a single compensation scheme that replaces two separate plans, including one that rewarded bankers heavily for bringing in fresh assets. The revamp, which was announced by CEO Philipp Rickenbacher following sanctions by Swiss regulator Finma, will benefit RMs who are strong in revenue but weaker in AUM, and also RMs who do well in both categories, an industry expert told us last month.

Gupta worked for ING Financial Planning from 2008 to 2011, latterly as a senior vice president. He then joined Swiss firm Clariden Leu to start its Hong Kong NRI team. Gupta was only at Clariden for seven months before it was acquired by Credit Suisse in April 2012.

Photo by Jay Khan on Unsplash