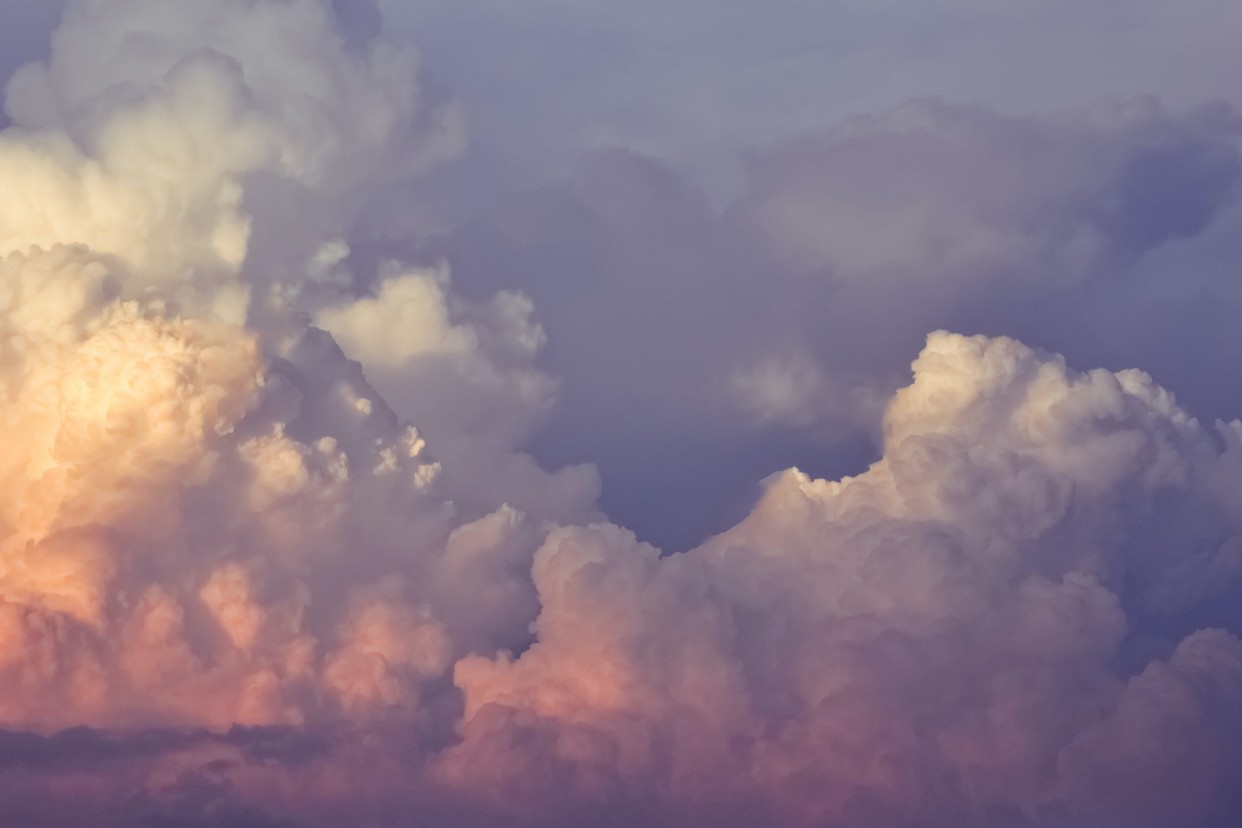 It’s not just Google, AWS and Microsoft that are hiring cloud developers in Singapore and Hong Kong – banks are doing it too as they partner up with the cloud providers.

Last year HSBC signed a deal with AWS to roll out cloud services, while Goldman Sachs and Deutsche Bank announced partnerships with Google. In August, Standard Chartered said it is using Microsoft Azure as its preferred cloud platform as it aims to make its core banking and trading systems cloud-based by 2025.

As trust in cloud compliance capabilities improves and digital-banking usage accelerates during the pandemic, banks are shifting more of their services to the cloud to reduce costs, improve agility, and gain access to data science, AI and machine learning technologies. The demand for technologists with cloud skills at banks in Singapore and Hong Kong has increased as a result.

“The shift in banks’ strategy to be more customer-centric and digitised has seen more partnerships with big cloud providers, with some banks moving to public cloud offerings. But banks should always have a core team of in-house cloud experts to ensure a level of ownership,” says Daljit Sall, senior director, information technology, at Randstad in Singapore.

“Banks also need cloud skills in-house because they’re building private clouds/hybrid clouds and they need people who understand more than one cloud technology – for example not just AWS but also Azure,” says Vince Natteri, a former developer who’s now director of search firm Pinpoint Asia in Hong Kong. “As they move applications to the cloud they need people who know how to set them up, configure them, optimise them and secure them,” he adds.

Banks in Asia have plenty of vacancies for roles focused entirely on cloud development, architecture and security. DBS, for example, is advertising cloud architect positions in Singapore. But cloud expertise is increasingly a prerequisite across many banking technology jobs. In total, DBS has 65 vacancies that demand cloud experience.

Standard Chartered’s technologists in Singapore will need to “evolve” their skills and adopt “cloud-first principles” under the bank’s three-year deal with Microsoft, Bhupendra Warathe, the bank’s chief technology officer for cloud transformation, told us in August.

Cloud jobs at banks differ fundamentally from those at cloud providers, where technologists are required to interact with sales teams and deal directly with clients. “The cloud operators have a greater focus on candidates being customer-centric rather than having the required technical expertise for the role itself. For instance, one of their roles is pre-sales cloud architect, in which tech professionals are required to understand clients’ business needs and deliver a cloud solution that addresses them,” says Sall.

“The guys at the likes of AWS tend to only pitch their products, whereas banks want people who can solve a problem using any tech that’s necessary,” says Natteri. “Banks demand a combination of tech skills and an understanding of the bank’s own internal needs. Any business knowledge on what applications to deploy to the cloud and what they do is also a big plus,” he adds.

Photo by Łukasz Łada on Unsplash