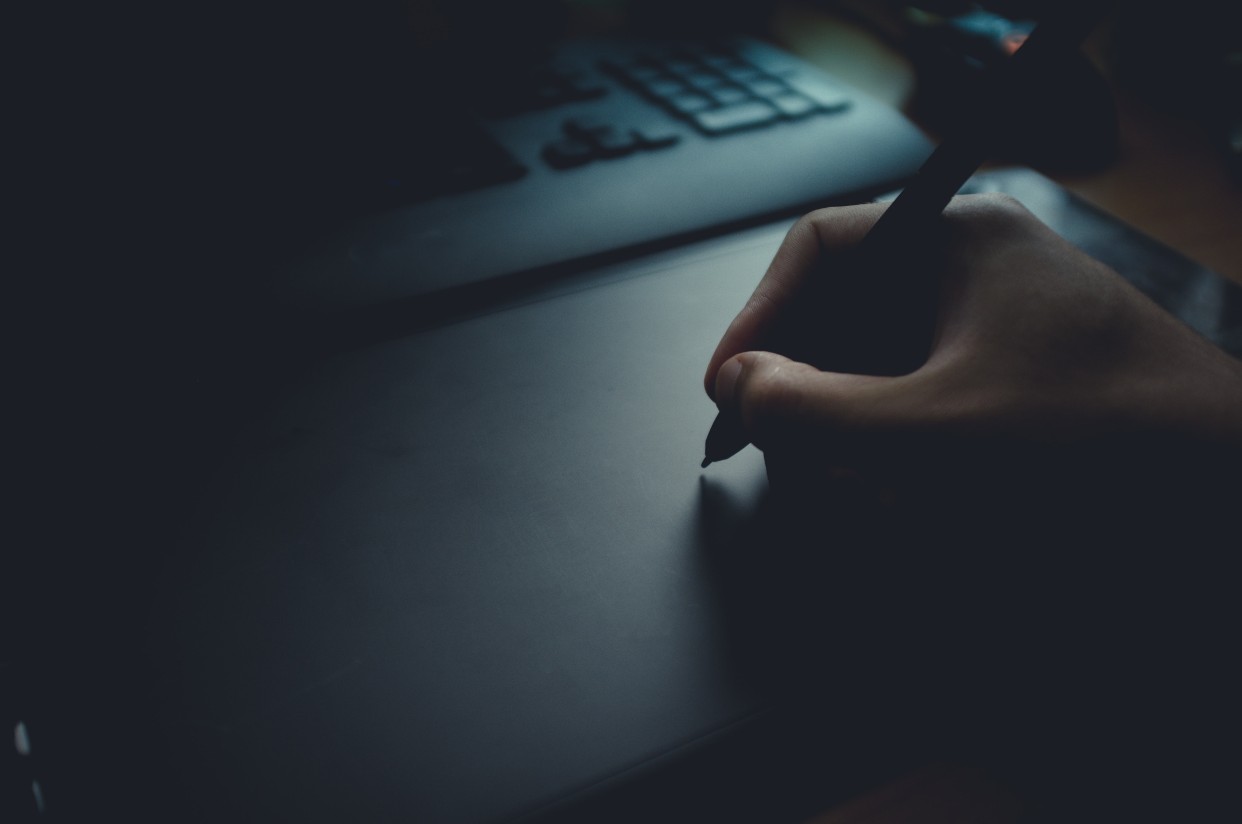 Bank of Singapore (BoS) has hired Chooake Wongwattanasilpa, DBS’s most senior designer, as its chief experience officer. He has joined at managing director level.

Wongwattanasilpa previously spent more than six years at DBS, latterly as an MD and chief design officer, according to his LinkedIn profile. His role covered customer platforms across institutional banking, consumer banking and wealth management, and also involved designing internal enterprise applications for DBS staff. Prior to that, Wongwattanasilpa was DBS’s head of user experience and design.

He joined DBS in 2014 as head of the UX team for consumer banking and built up DBS’s first in-house design unit from scratch, taking its headcount from two to 50 in four years. “We’ve gone from wearing banker-like suits on our first day (and feeling very uncomfortable) to jeans and t-shirts,” Wongwattanasilpa said in 2018, adding that he also won the internal “war” to allow his team to use Macs.

His move to BoS comes hot on the heels of Maik Lutze joining Standard Chartered in Singapore last month as its global head of design and user experience for corporate, commercial and institutional banking. Lutze previously spent just under two years as Citi’s Singapore-based head of design for APAC and EMEA.

Banks in Singapore have increased their hiring of design professionals over the past year to help them build the new (or enhanced) customer-facing platforms that they have been launching as people and businesses perform more online transactions during the pandemic. Firms including Goldman Sachs and JPMorgan have also been hiring globally for their design teams.

If you want to join Wongwattanasilpa at BoS, you are advised to read his 2018 blog that outlines his approach to building a design team.

Photo by Glenn Carstens-Peters on Unsplash