Morning Coffee: The battle for power within HSBC. Is Andrea Orcel making a comeback? 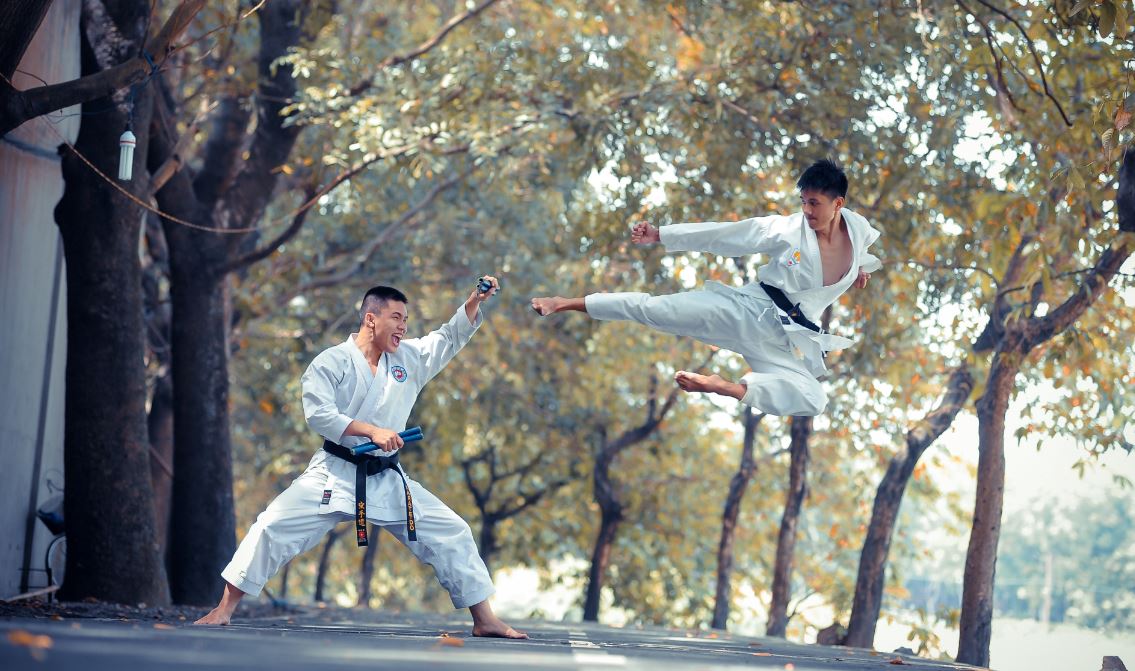 The banking version of “Game of Thrones” is often quite disappointing in terms of its visual appeal, but there can still be a lot of entertainment in a good old-fashioned succession battle.  And often the most intriguing power plays take place slightly below the C-suite. Chief executives tend to be replaced by board committees and transparent processes, after all.  It's when you have a key operating division and two candidates with vastly different strengths and weaknesses, that things get interesting.  In particular, the result of who comes out on top can often tell you more about long term strategy and priorities than a month of Investor Days.

The outcome of the process to decide who will be the next “CEO of the Hong Kong and Shanghai Banking Corporation” (effectively Head of Asia) is going to shine a lot of light on some of the most important questions in the global banking industry.  Questions like, is HSBC a global bank with a Chinese franchise or vice versa?  It also has implications going well beyond HSBC as a company, for anyone who might want to make a career in the Asia financial cities.

Throughout 2020, one of the biggest non-COVID stories worldwide has been the gradual crackdown on Hong Kong by the mainland Chinese state. HSBC's current top executive in Asia is Peter Wong, aged 60, who'd quite like to retire.  Although Peter Wong’s successor to the top job won’t necessarily inherit his position on the HK delegation to the Chinese People’s Political Consultative Conference, he (both the two internal candidates are men) will still be an important man in town.  Mr Wong’s endorsement of the Security Law last year was seen by many as a turning point in the democracy protests.

So who are the two candidates?  David Liao and Mark Yunfeng Wang have been mentored by Mr Wong over the last few years – he’s delayed his retirement to ensure that HSBC has a deep enough bench to choose from.  Mr Liao is the younger of the two and is head of APAC Global Banking, which includes the investment bank.  He’s Hong Kong born and UK educated – perceived well by investors and analysts, but apparently “rigid” with Chinese government officials.

Mr Wang, on the other hand, grew up in Nanjing and runs HSBC Bank China.  Although he’s described as “at ease with officials” and “able to navigate China’s opaque regulatory environment”, both of which sound a little euphemistic, he’s also an investment banker, having been a bond and FX trader in the 80s and worked for Deutsche before joining HSBC.

While HSBC ponders which man to choose, the situation is complicated by the lack of visibility on the Biden administration's China policy.  Since a lot of the actual money made in HSBC’s Asian franchise is still denominated in or linked to the U.S. dollar, Beijing isn’t the only “opaque regulatory environment” they have to worry about.  Given the delicacy of the choice facing CEO and Chairman Noel Quinn and Mark Tucker, they might be wondering whether the only thing more difficult to navigate than office politics is real politics.

Elsewhere, on the one hand you have a big Italian bank with M&A ambitions that’s in need of a CEO; on the other hand you have Europe’s top banking M&A rainmaker sitting on the sidelines, who just happens to be Italian and to have a business plan for a European megabank in his desk drawer.  According to one Italian business newspaper, Andrea Orcel is in “pole position” for the Unicredit job, although there is no source given beyond “rumours” and they don’t exactly help the story’s credibility by referring to him as an “ex Credit Suisse banker”.  Other names in the frame according to similarly sourced rumours are apparently Tidjane Thiam and Martin Blessing.

The possibility is, however, fascinating to contemplate.  As of 2018, according to the Reuters special report, Mr Orcel might have had as much as €55m invested in the UBS long term incentive scheme, all of which was forfeit if he went to work for another bank.  Some of that might have vested in the meantime; if it was linked to the UBS share price then he will have lost about 10% on the stock but made back slightly more on the Swiss franc exchange rate.  In any case, Mr Orcel was prepared to exchange it for a package in Santander which was valued at €35m with some equity upside; on the assumption that taking a CEO job would mean both losing his UBS shares and having to give up his €100m lawsuit against Santander, what would Unicredit need to pay?  Or would he take the job just for the love of the game and a ticket to Davos?

With a rent bill that presumes a lot of extremely wealthy footfall and the prospect of further lockdowns and permanent work-from-home policies, some of the world’s poshest niche retailers and sandwich shops are giving up in the City of London (Financial News)

While fending off questions about Ralph Hamers’ investigation, Axel Weber suggests that there are plenty of candidates to replace he himself after his last year as UBS chairman, but that the bank probably won’t be doing any mega deals while the new leadership team beds in. (Bloomberg)

Shorts in the office, yes or no?  We can only wonder what the cast of “Industry” will do with this trend if it catches on (it won’t) (FT)

Crypto investment banker Mike Novogratz got a tattoo of the Bitcoin logo a few weeks ago and promises he’ll get another one when the price reaches $500,000 (Bloomberg)

Saving 10% on state income taxes, much more on housing and having plentiful golfing and beaches – the attractions of “Wall Street South” in the Brickell neighbourhood of Miami are obvious.  Less obvious what happens during the next big hurricane or for that matter after twenty years’ of sea level rise.  (Bloomberg)