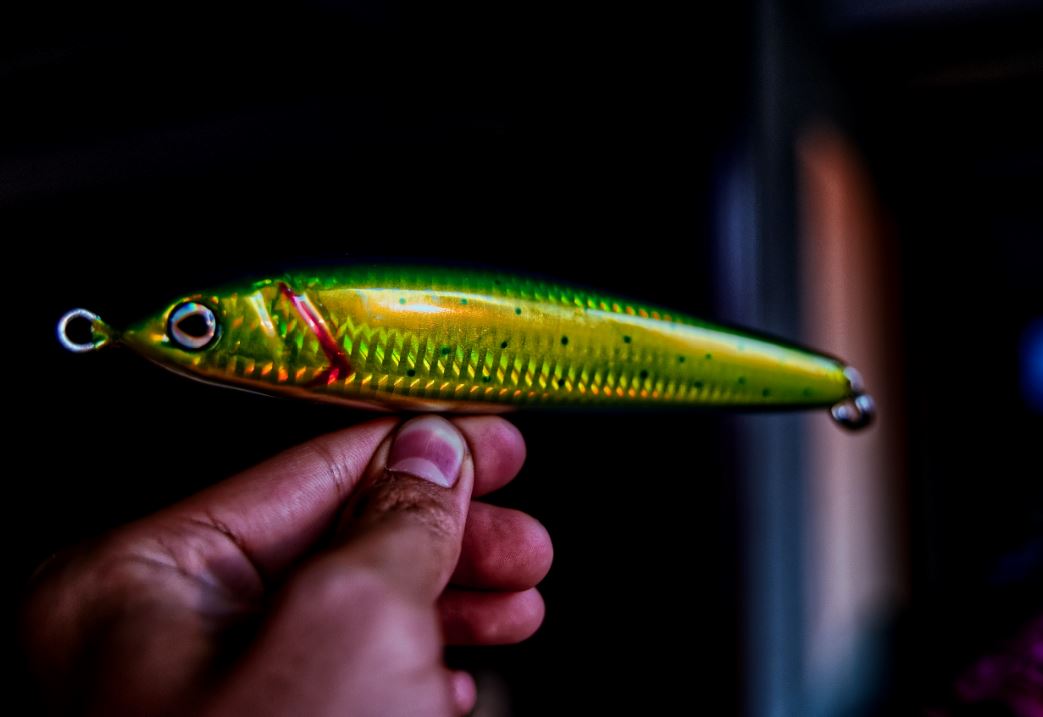 As we noted last week, the imminent announcement of bonuses for 2020 doesn't seem to be dissuading some Goldman Sachs managing directors from leaving for Citadel before those bonuses have even been paid. Edward Eisler may not be quite as aggressive as Ken Griffin when it comes to extracting bankers during bonus season, but Eisler certainly likes hiring from Goldman Sachs, and he too is rather generous with it.

Average pay per head at the fund fell slightly in 2019 as headcount expanded by 18 people. It fell too as revenues rose from £48m to £66m.

Although the newly-released accounts are already a year out of date, there are signs that Eisler continued hiring in 2020. As well as Milner, the fund hired Sébastien Lefort from Citadel Securities, Hugo Madigou from H2O, Mark Mallon from MKP Capital, and Samer Nsouli from First NY Capital among others.

While Eisler is clearly a very generous payer, some rival funds pay even more. ExodusPoint paid its London employees an average of £568k in 2019; Citadel paid over £800k.

Photo by Thomas Chen on Unsplash