As European banks move jobs to Paris, U.S. banks in London are even more appealing 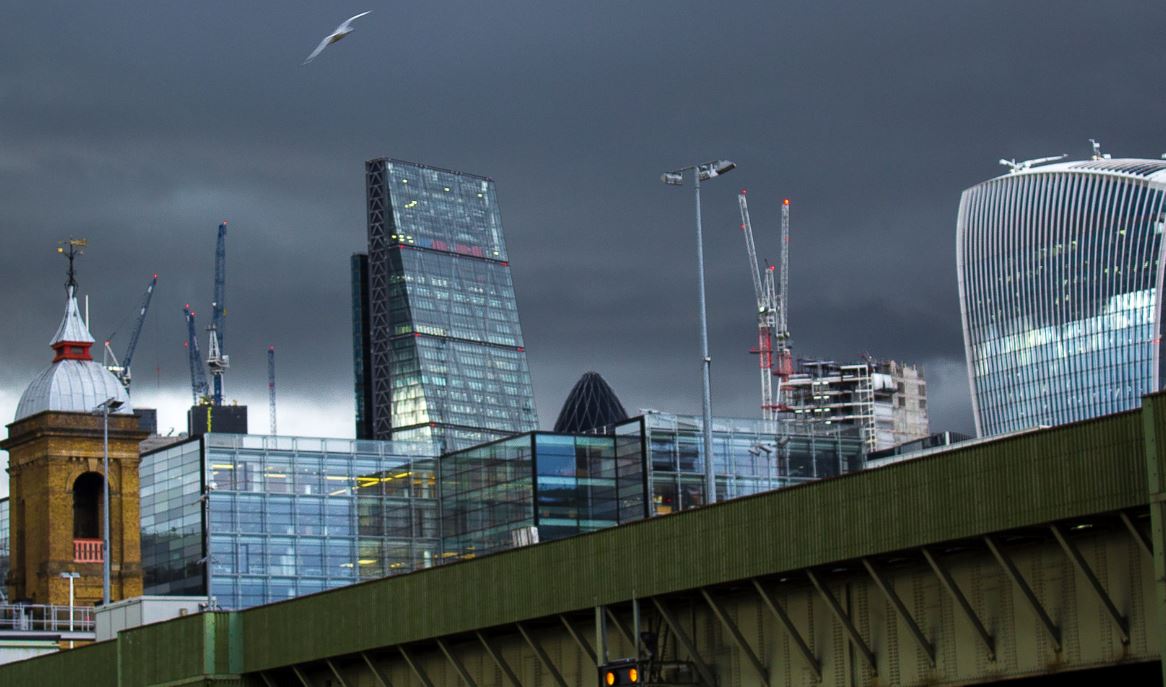 Slowly but surely, London sales and trading jobs are dripping across to the European Union. The latest estimate is that 400 London finance firms have already moved some of their London business to the EU. The European Central Bank is said to be maintaining the pressure on London banks to allocate staff to EU structures, and London brokerage firms like Numis that haven't managed to staff European entities because of the virus and schooling problems are being granted no grace.

As the squeeze continues, headhunters say banks perceived to be keeping more business in London are becoming far more popular employers than those that aren't. This means the U.S. banks - French banks, in particular, have been moving jobs back to Paris for cost reasons as well as Brexit.

One of those banks is SocGen, which increased cost-cutting last year after losing money in the first half. The French bank said in 2017 that it planned to move 400 banking jobs from London to Paris. One senior equity derivatives banker at SocGen in the French capital says the bank previously had less than 20% of its equity derivatives team in London, but that they almost all moved to Paris to save money.

As SocGen's London team shrinks, traders are turning up at U.S. banks in the City instead. They include Remon Kalloe, a VP-level credit trader who just left SocGen after three and a half years and who turned up at Morgan Stanley in London.

Morgan Stanley declined to comment and SocGen didn't respond to a request to comment for this article, but headhunters said Kalloe's move is likely to typify this year's ideal. "A lot of SocGen's credit and rates trading have moved to Paris," says the head of one fixed income search firm. "If you can find a U.S. bank that is keeping a big trading presence in London, you will want to work there even more than ever."

Photo by Marc Najera on Unsplash