Suspicions over the size of the Deutsche Bank bonus pool 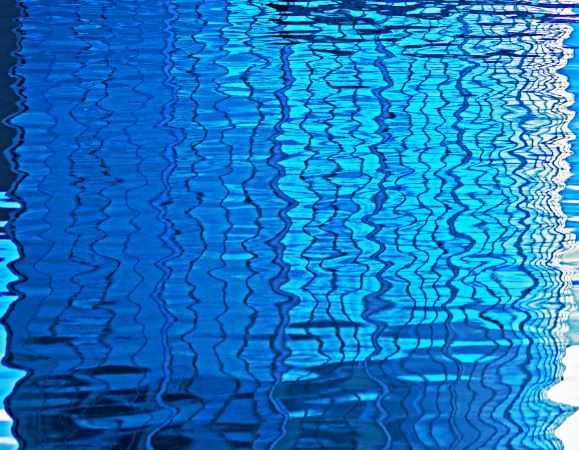 Deutsche Bank's fourth quarter results are out. The good news is that both the investment bank and the bank as a whole made a profit for 2020, so all those people hoping for a cash payout from their 2017 retention bonuses are in luck. The bad news is that there's little sign of an inflated 2020 bonus pool in the bank's compensation numbers.

People at Deutsche Bank aren't actually informed of their bonuses until March, so they now have a month to study the bank's accounts and to try to work out what they might mean for compensation. Somehow it doesn't look promising: headcount in the investment bank rose by 3% last year (front office headcount fell by 2%), but spending on compensation and benefits was down by 4%. In the fourth quarter, when banks would typically accrue additional compensation spending as they top-up their bonus pools, Deutsche's compensation spending fell 15% versus 2019. And remember that 2019's bonuses weren't great, as the bank cut its overall bonus pool to €1.5bn from €1.9bn a year earlier.

This time, Deutsche is supposed to have a bumper bonus pool: Handelsblatt said in January that it was aiming for $2.2bn for 2020. People at Deutsche's investment bank would certainly seem to deserve it: they generated 98% of the profits at the core bank this year after profitability in the IB rose by over 500% on strength in Deutsche's fixed income trading business. Deutsche's Bank's fixed income trading revenues rose by 28% last year, which was impressive - but less so than the nearly 70% increase at UBS.

FX, emerging markets and rates traders will be at the front of this year's Deutsche Bank bonus queue. One senior macro trader told us that, "after years of being disappointed people are afraid to be bullish about bonuses." A lot of Deutsche's best people have been given verbal guarantees/promises of higher bonuses, he added. If this is so, all but the top performers at DB could be disappointed in March: Deutsche still seems to be squeezing compensation even after a superb year.

Photo by Marek Slomkowski on Unsplash