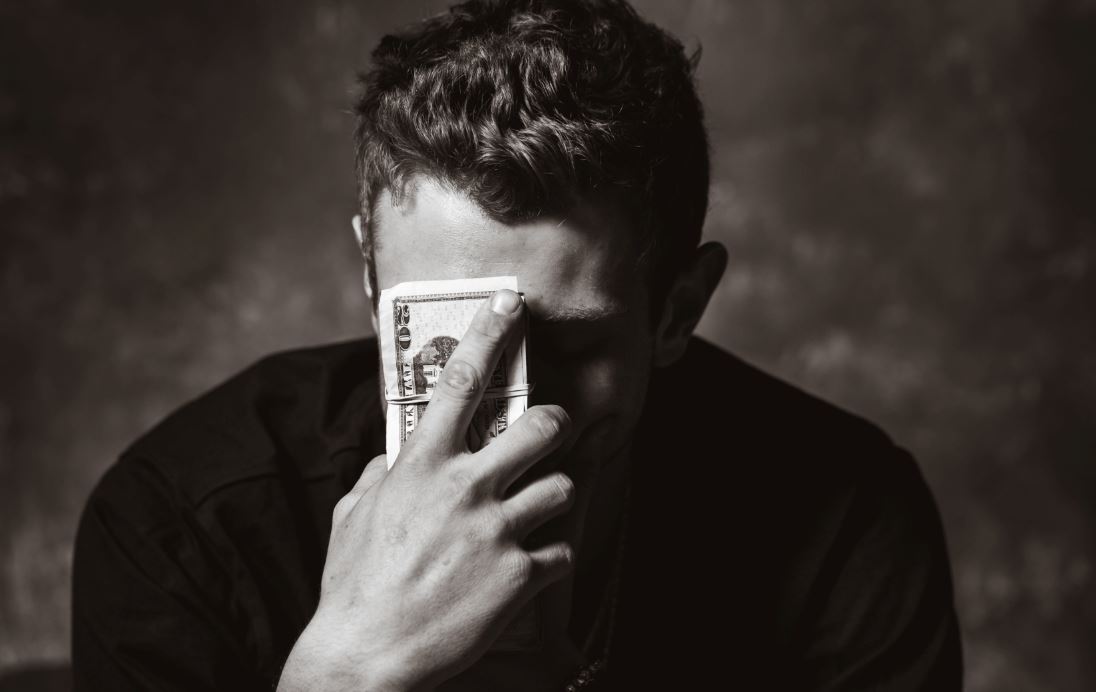 How much will you earn if you leave your investment banking role for a job in private equity? If you work for the big funds like Carlyle Group and Apollo Management, you could earn a lot.

The two behemoths of the buy-side reported their results for 2020 last week and revealed how much they paid their staff for the past year.

At Apollo Global Management, 1,500 staff received a total of $751m in combined salaries, bonuses and benefits plus realized profit sharing expense. This worked out at an average of $501k each for the year.

At Carlyle Group, 1,825 staff received a total of $822m in 'cash based compensation', plus $339m in 'realized performance revenues compensation.' This worked out an average of $636k each for the year.

The implication, then, is that Carlyle is the more lucrative place to work.

Needless to say, averages disguise big discrepancies in pay by job title. The most recent North America Private equity compensation survey from Heidrick & Struggles puts associate/senior associate cash compensation (base and bonus) at $315k at the biggest funds, rising to $535k for vice presidents, $774k for principals, and $1.1m for partners and managing directors.

Carried interest is also accrued for senior employees on investments that have risen in value but have yet to be exited. At Carlyle, for example, employees had a total of $779m of 'performance allocations' last year, but only $339m of 'realized performance revenues.' It's like money in the bank.

Heidrick & Struggles suggests that principals at large funds with over $40bn in assets under management have typically accrued $12m in carried interest, realized or not. Vice presidents have $5m. Partners and managing directors have an average of $22m.

This is why bankers want to work in PE.

Photo by Travis Essinger on Unsplash