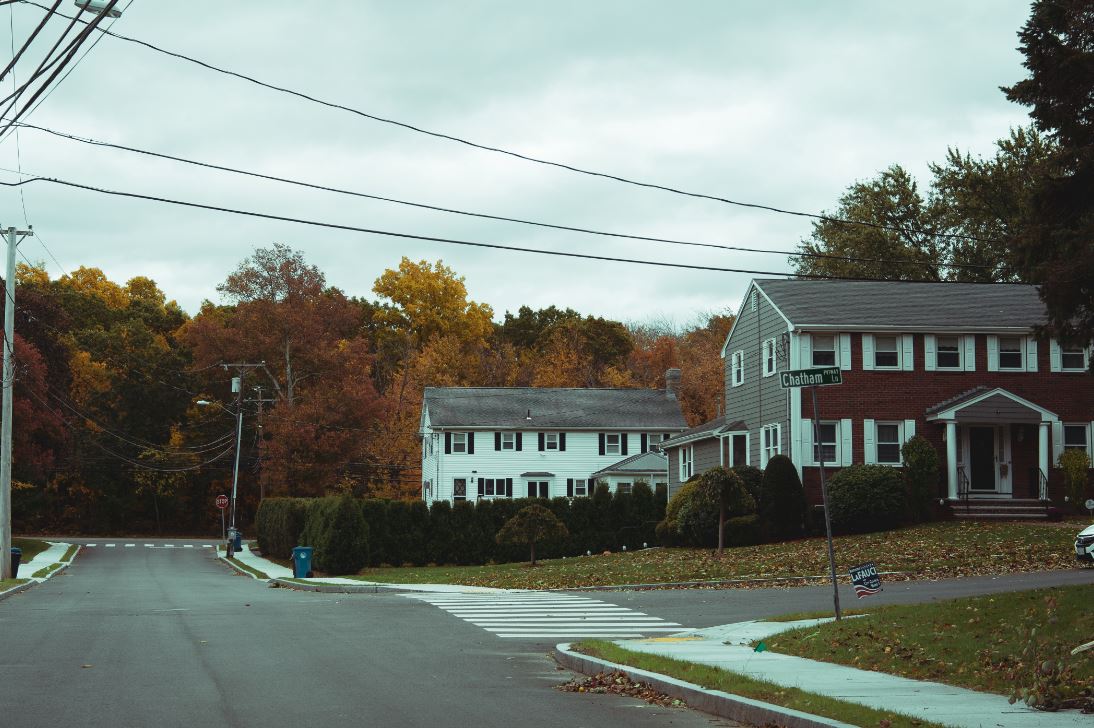 It feels like Ram Sundaram’s departure from Goldman Sachs ought to be accompanied by a panoramic wide angle shot, a soaring orchestral theme and a horse riding into the distance as the credits roll.  He’s not exactly the last of the gunslingers, but in a sales and trading world that’s increasingly dominated by coders, “platforms” and experts in latency reduction, it’s somehow heartening to be reminded of the days when a career began with being sent out to get hamburgers and ended up by making enough money to produce a movie starring your son.

Back in July, Mr Sundaram had been promoted to head of currencies and emerging markets, and appeared to be trying to soften his image.  Now he’s leaving, and although the internal memo refers to his “outstanding commitment to the people and culture of Goldman Sachs”, it’s noticeable that there’s no official media release and Goldman seem to have neither made him available for interviews nor made a public comment themselves.

Instead, the news reports seem to be filled with unattributed and slightly tetchy comments from “insiders” about nighttime conference calls and the picture of a pack of wolves on his office wall and its possible status as a metaphor for the tightly-knit Principal Funding and Investments Group that he used to exhort to “break the glass” and “we can’t be middle-class in our thinking”.  Mr Sundaram insists that there’s no symbolism intended, although his explanation for the picture – that he spent five figures on an art photograph without checking it would fit into his house – is not entirely without elements of a trader’s flex.

It’s not clear why there are so many sour grapes; even in Goldman’s famously collegiate culture, it seems that the ultimate sin is that of conspicuously doing well and enjoying it.  However, Mr Sundaram would not be the first old-school trading floor rock star to leave the firm in recent years, and there is an rationale why Goldman might be finding it harder to find roles for its whales.

Under David Solomon, the sales and trading division’s strategy is very much based on attracting as much order flow to its platforms as possible.  People are slightly more reluctant to do that if they’re worried that they might be on the other side of the trade from an industry legend.  On-brand for today’s GS is technology, neutrality and algorithms; wolf packs and blown-up counterparties are not part of the Marquee image.

So where next? Mr Sundaram is only 53 and has tended to be more of a “2am conference call” guy than a “work life balance” guy in his career so far.  It might be coincidence that the COO of SoftBank is quoted as one of his greatest admirers in the Bloomberg story; certainly they’re a company that’s known to like controversial but profitable trades.  Alternatively, there’s a bank across the Street that gained FICC market share last year and which arguably has the momentum behind it in competition with Goldman.

Elsewhere, the KPMG financial institutions consultancy conference call seems to have been even more of a disaster than yesterday’s initial reports suggested.  UK chairman Bill Michael has “stepped aside” while the firm investigates reports (which seem very well sourced with screenshots) that he referred to the company’s unconscious bias training as “complete crap” and may have said that “I’m literally breaking the law” by meeting clients for coffee.  There’s also been a bit of context provided for the initial “stop moaning” comments; they may have referred to a staff poll showing large numbers of consultants feeling that they were unable to cope.

The lesson here for bosses might be that berating your employees is bad, making flippant remarks about corporate policies is not great, but the combination of the two has significantly more synergy than the average merger.  Mr Michael might have got away with some politically incorrect remarks if he had been demonstrably supportive of the employees, but having belittled their concerns, it was inevitable that all the other stuff would leak.  And KPMG might also decide that it would be a good idea to disable the screenshot facility on the app they use to provide feedback on these calls.

Alternatively, if Ram Sundaram finds himself at a loose end, he could always do what nearly every other senior banker seems to have done between jobs, and launch a SPAC (Euromoney)

In fact, “I know more people who have a SPAC than have COVID” appears to be the joke going round.  According to Bill Ackman, “they’re a compensation scheme masquerading as an asset class” (New York Times)

A step on the ladder, or a consolation prize? Subject to shareholder approval, Sabine Keller-Busse will join the board of Zurich Insurance.  This is one of the jewelled prizes of Swiss finance, and has historically had considerable overlap with the boards of both big banks.  It’s hard to believe that the appointment means nothing at all for Ms Keller-Busse’s status relative to Iqbal Khan in the UBS management structure. (Finews)

Renaissance Technologies investors have, over the years, got used to the idea that the Medallion Fund (mainly employees’ and partners money) performs better than the Institutional Equities Fund (open to them).  But a 76% return for the insiders compared to a loss for the clients seems pretty special.  And apparently RenTech didn’t even say they were sorry. (Bloomberg)

Perhaps more in hope than expectation, Credit Suisse tried to disqualify the official investigator into Spygate, who seized data from senior executives’ phones, because he’d previously represented people who were suing them. (Finews)

The GameStop episode has reached the stage of a Congressional hearing.  Ken Griffin, the founder of Citadel Securitiesmay have to appear in person to talk the committee through the economics of payment for order flow. (Bloomberg)

More evidence that the climate of public opinion may have changed – Wall Street lobbyists are attempting to turn the Biden administration’s regulatory fire on the real villains – big tech companies. (FT)

Photo by Eilis Garvey on Unsplash