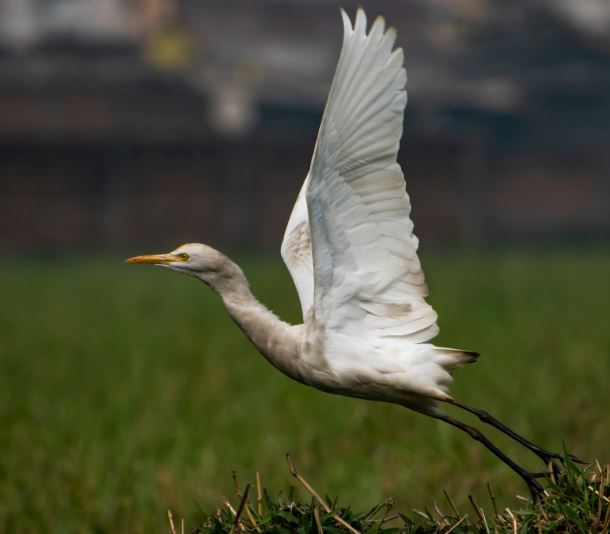 If the buzz-phrase for the 2010s was ‘work-life balance’, the management zeitgeist for the 2020s is all about ‘authenticity’. Goldman Sachs’ CEO David Solomon has given speeches on it to Goldman’s new recruits. JPMorgan CEO Jamie Dimon says being that authentic (together with being humble, open and fair) is a more important leadership quality than being intelligent.

But being authentic and honest in a workplace where everyone’s attempting to get ahead by modelling a preconceived set of behaviours can take courage. Nat Kilsby, the former head of operations engineering for EMEA at Goldman Sachs, knows that firsthand.

“A lot of people especially in the corporate world wear a mask to work,” says Kilsby. “You’re expected to behave in certain ways, and this can be very difficult for anyone who leads a different sort of life at home.”

Kilsby is gender fluid: they sometimes present as male, and sometimes at female. They left Goldman for hedge fund Quadrature last November, but at Goldman, Kilsby would present as different genders on different days. “It created an aspect of authenticity which couldn’t be concealed,” says Kilsby. “It also meant that I was being very open and vulnerable with the feelings that I was going through.”

At the time, Kilsby was managing several hundred people globally, and most were still in the office. By embodying their own authenticity in the workplace, Kilsby says it legitimized the rest of the team to do the same. “It was quite transformative,” says Kilsby. “You need vision for leadership, but you also need to show vulnerability for people feel inspired and to trust you.”

When a team feels able to be themselves at work, not only does work become more enjoyable, but energy levels rise. “The energy is pervasive,” Kilsby says. “When I was authentic, I felt my team come with me more easily, and it was easier to achieve great things.”

The best leaders build “vulnerable trust,” says Kilsby. – It’s not about maintaining the veneer of being a high performer with a trouble-free existence, but about being honest when it comes to the inevitable vicissitudes of life. “I found that when I shared what I was going through, then I would receive reciprocal information from my team,” they say. “They would say that they were finding something hard, or that they had an issue they hadn’t felt able to discuss. It builds vulnerable trust between the two of you – they would trust me and share more, and I would share back.”

Instead of expecting people to be high performers all the time, therefore, Kilsby says the best leaders understand that performance ebbs and flows. “It’s like an emotional well,” says Kilsby. “Sometimes it’s full and sometimes it’s close to empty. When it’s full you’re in flow, you’ll have your best ideas, interact with people at your best. When it’s low, be kind to yourself and slow down, cancel some meetings. That’s ok. You don’t always have to push yourself to be at the very top”

The best way to see your career is like an investment, Kilsby says: as long as you’re trending upwards, you can still be a high achiever and perform well; you don’t have to be exceptional all the time.